Comcast's 'Stream' app is finally exiting beta across all platforms

Xfinity Stream, Comcast's pay-TV app for various TV and mobile platforms, is about to drop the "beta" label now that the app provides a uniform level of performance and stability across all supported platforms, the company confirmed to Light Reading.

The process is underway. Comcast began to drop the beta label on Roku players and Roku TVs on August 4, and did the same on Amazon Fire TV devices on August 5, a Comcast spokesperson said. Comcast's Stream app for Samsung and LG Electronics smart TVs should get out of beta before the end of the month. 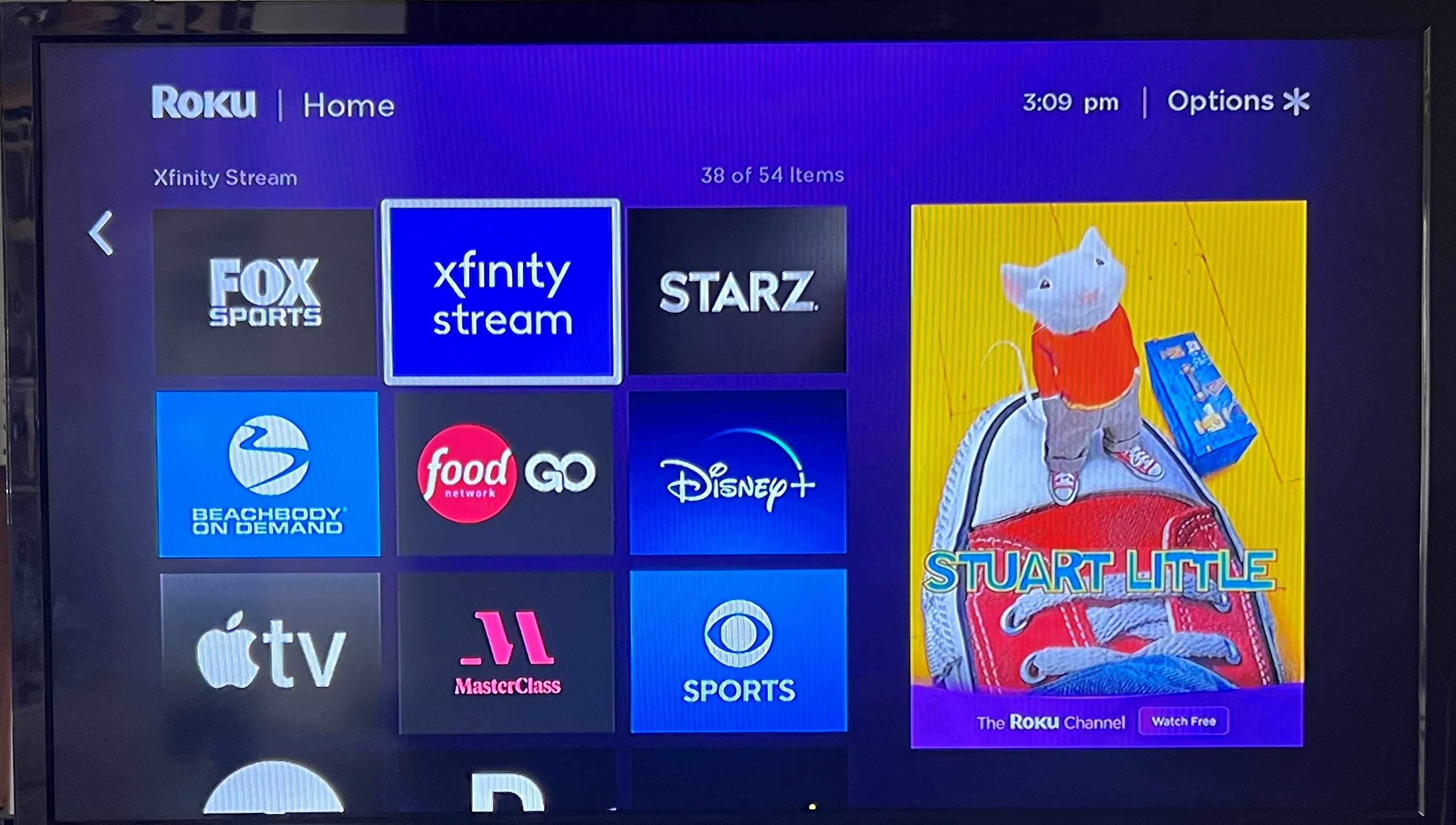 Comcast's Stream app for Roku devices has lost the beta label last week, a move that comes more than five years after the app first appeared on the platform.
(Source: Light Reading/Jeff Baumgartner)

Comcast also supports the Stream app on its Flex boxes and web browsers. A redesigned and enhanced (and non-beta) version of Stream launched on Apple TV boxes in June. The Apple TV launch tied into a broader streaming agreement between Comcast and Apple.

Xfinity Stream is Comcast's X1-like pay-TV app/user experience that provides access to services such as the live TV lineup, VoD and a cloud DVR without necessarily having to rely on an operator-supplied set-top box.

Stream's exit from beta has been a long time coming  Comcast first launched a beta version of Stream on the Roku platform back in early 2017, some nine months after the operator introduced the Xfinity TV Partner Program.

Comcast, a spokesperson said, is dropping the beta label now that the company feels the overall performance and stability of Stream is consistent across all platforms. There are some nuances among the app for each platform, but they are now all using a similar foundation and providing a similar experience.

The redesigned Xfinity Stream app for Apple TV was never in beta. Comcast plans to extend features and capabilities available today on the Stream app for Apple TV across its other supported platforms in order to make the app experience even more consistent across device types. However, the company did not say when it expects to phase in those updates on its app for Roku players and other platforms.