Seeking to boost its Peacock streaming service, Comcast's NBCUniversal unit is looking at moving most of its content from Hulu to an exclusive position on Peacock, according to a report in The Wall Street Journal (subscription required).

The Journal report says that NBCU, which holds a one-third stake in Hulu with Walt Disney Co. owning the rest, is weighing this move to beef up Peacock, which has struggled to add subscribers at the same pace as Hulu, Disney+ and some other streaming services since its launch in June 2020. If carried out, the shift would likely take place before fall 2022, when NBCU's window for exiting its content-licensing agreement with Disney will run close.

If NBCU decides to make this move, it could strip such popular NBC shows as "The Voice," "Chicago PD" and "Saturday Night Live" from Hulu's lineup, as well as possibly older hit programs like "Will & Grace," according to the Journal. But it wouldn't affect re-runs of other older NBC shows like "Law & Order: SVU" and "Friday Night Lights." 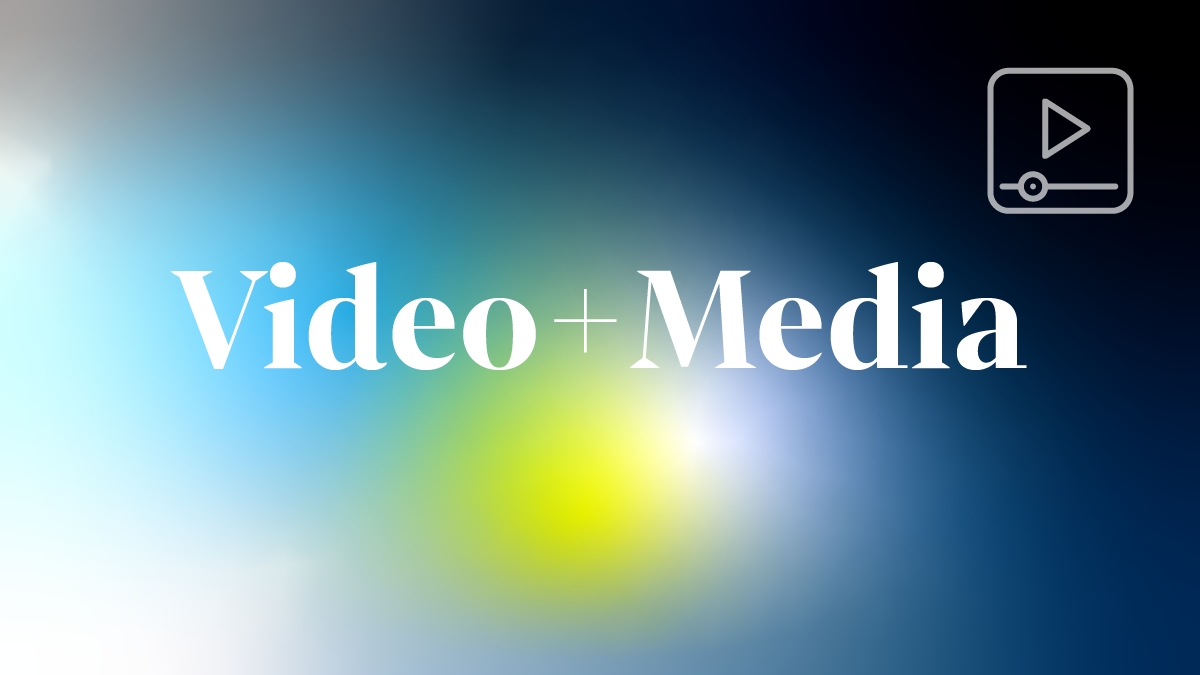 While such a move would likely help Peacock, it could hurt Hulu and NBU's bottom line because NBCU owns a big stake in Hulu, the Journal notes. A content shift to Peacock could also lower the value of NBCU's holdings by making Hulu a less esteemed asset. Among other things, Disney and Comcast are now squabbling over Hulu's total valuation, with the two partners now in arbitration over the matter.

Other options are available as well. For one, Comcast and Disney could work out a new content-sharing deal that extends further into the future. For another, they could agree to lengthen the window for when an NBC show runs on Hulu, thereby giving Peacock a longer period of exclusivity.

As the Journal points out, Comcast and Disney can exercise options to end their Hulu partnership in 2024. At that point, observers expect Disney to buy out Comcast's stake and assume 100% control of Hulu.

In its latest earnings update, Disney reported that Hulu now has nearly 44 million premium subscribers, up 20% from a year earlier. In July. Comcast reported that Peacock had 54 million subscribers, but it didn't break down that total between its pay tiers and free, ad-supported tier.

Just last week, as part of its growth strategy, Peacock started expanding into Europe with a "soft launch" to Sky TV and NOW customers in the UK and Ireland. For further expansion into Europe, NBCU and Comcast plan to team with ViacomCBS on a new service called SkyShowtime that will feature content from Sky, NBCU, Universal Pictures, Peacock, Paramount+, Showtime, Paramount Pictures and Nickelodeon. SkyShowtime is expected to launch sometime in 2022 and reach more than 20 European markets.