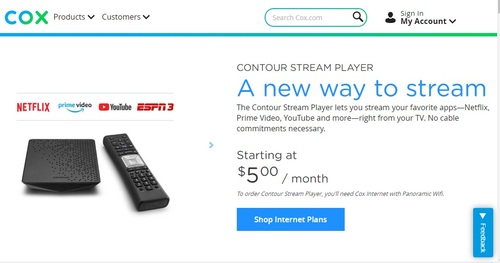 Hayat08 1/26/2020 | 2:41:47 AM
nice Thanks for sharing this article.I am providing "pay someone to write my resume for me services"at "https://www.resumego.net/pay-someone-to-write-my-resume-for-me/" everyone specially for graduates.
Reply | Post Message | MESSAGES LIST | START A BOARD
EDUCATIONAL RESOURCES
sponsor supplied content
Video Platform Infographic
Direct-to-Consumer Solution Brief
Educational Resources Archive
More Blogs from The Bauminator
Roku sizing up deal for Quibi's content  report