IBM announced its edge computing service will work on AT&T's 5G network via a new partnership between the two companies.

The development adds yet another layer of complexity to the slow but steady merger between the cloud computing industry and the telecommunications industry.

However, for AT&T and IBM, the new pairing represents a further attempt by the companies to flesh out their services and attract more enterprise customers to their respective offerings. 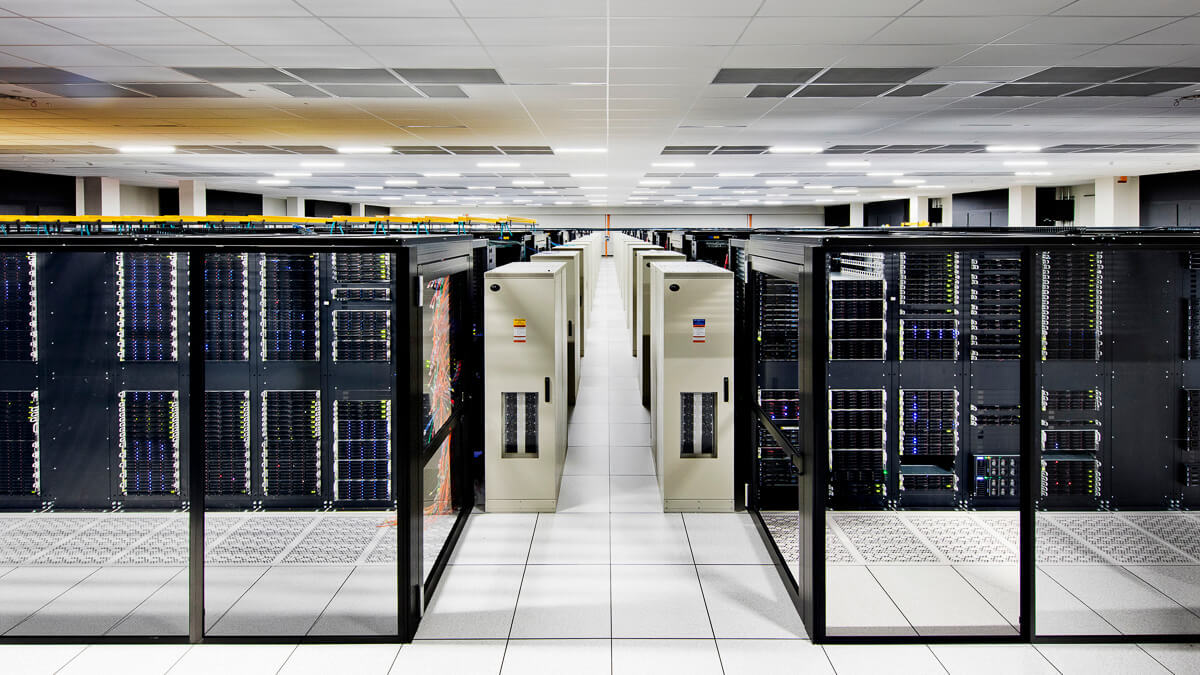 For its part, IBM is working to scale up its cloud computing business, and its agreement with AT&T represents yet another step in that direction. IBM already operates an extensive cloud computing effort that stretches across its own cloud as well as the public clouds of other major providers; indeed, sales from IBM's cloud and cognitive software division rose 3% in July from the year-ago quarter to $5.7 billion.

IBM earlier this year extended its cloud efforts to edge computing with the launch of its "Cloud Satellite" service. The offering allows its enterprise customers to run the company's cloud service from any edge location, including inside their own buildings.

Now, thanks to IBM's new partnership with AT&T, IBM's Cloud Satellite customers also have the option to use AT&T's 5G network for their communications, as well as AT&T's new Multi-Access Edge Computing (MEC) offerings.

How exactly those two products might work together is an area of development, according to IBM's Viveros. "We are experimenting with different modes of delivery," she said.

But for AT&T, the new teaming with IBM adds yet another option to its edge computing efforts. AT&T has long touted edge computing team-ups with the likes of Microsoft and Amazon Web Services (AWS). The company recently added a private wireless networking element to the offering via partnerships with Nokia and Ericsson for equipment in the CBRS spectrum band.

AT&T isn't alone in its non-monogamous approach to edge computing. For example, Verizon too has inked edge computing agreements with the likes of Microsoft and AWS. And Verizon announced an edge computing and 5G pairing with IBM in July.

Further complicating the matter, cloud providers like Microsoft and IBM are pursuing their edge computing telecom partners as customers. For example, Microsoft recently launched Azure for Operators in an effort to encourage service providers to run their network services inside its cloud network. IBM too is making a similar pitch.