Tele2 CEO sees no return to business as usual for now

The CEO of Sweden-based Tele2 said the operator is unlikely to return to "business as usual" for the time being, as it continues to battle with the economic fallout of the COVID-19 pandemic.

Kjell Johnsen also said the group is confident it can handle the challenges that lie ahead.

Tele2 expects adjusted operating earnings (EBITDAal) to grow between 2% and 4% at group level this year compared to 2020, although end-user service revenue is predicted to remain flat. 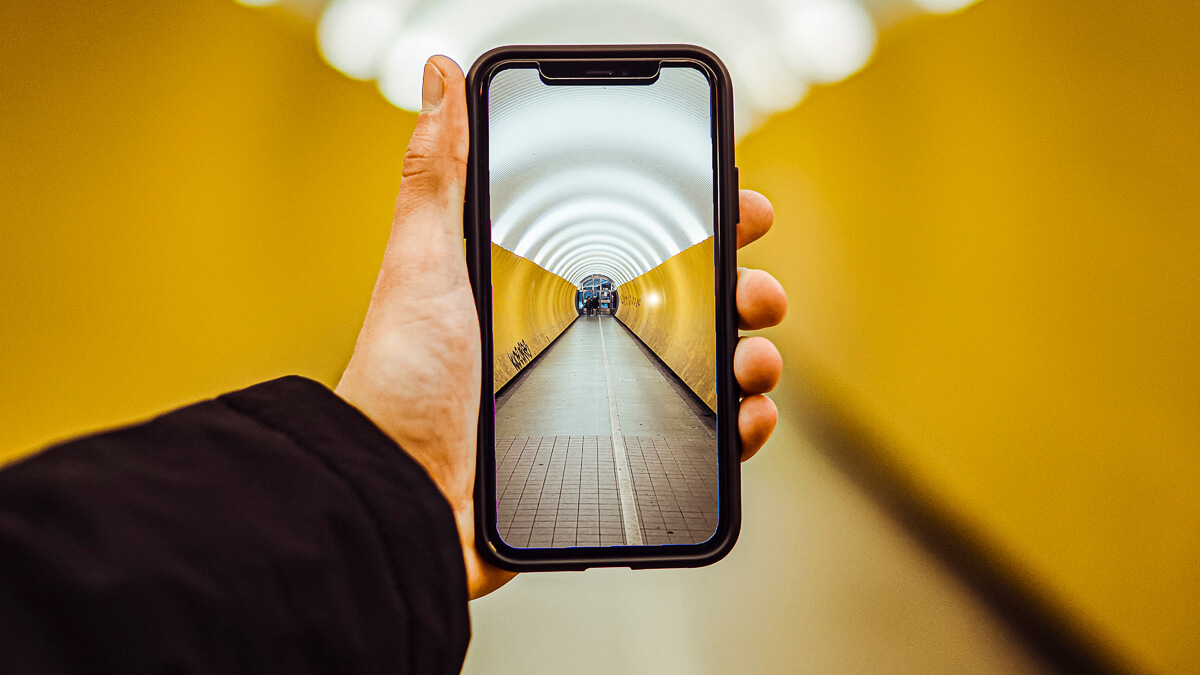 On and on: Like this tunnel in Stockholm, Tele2 sees the fallout from COVID-19 continuing for some time yet.
(Source: Mike Kienle on Unsplash)

"While our experience from 2020 gives us confidence that we are well equipped to handle the challenges in the year ahead, we do not expect to go back to business as usual yet," Johnsen said in a statement.

In the earnings conference call, he added: "It feels quite good now coming into the beginning of 2021, seeing how many things have come into place that we were working on the last time we spoke."

This included clarity around its network vendors, a new management team, and new 5G spectrum in Sweden, among other things.

Roaming revenue is expected to remain at a very low level this year because of the lack of travel. Tele2 plans to compensate for the lack of "meaningful" service revenue growth by reducing costs through ongoing business transformation.

The group said its restructuring program would deliver a run-rate of roughly half the target of 1 billion Swedish kronor (US$119 million) by the end of 2021. Tele2 is aiming to reduce its annual operational expenditure by "at least" SEK1 billion by 2022.

Johnsen noted that the capex guidance includes the full rollout of 5G in all its markets and remote-PHY technology in its fixed network in Sweden. Tele2 operates networks in Sweden and the Baltics and also holds a 25% stake in T-Mobile Netherlands.

In the fourth quarter of 2020, end-user service revenue fell 2% year-on-year to SEK4.8 billion ($571 million) on an organic basis because of the negative impact of the pandemic. Total revenue fell 3% to SEK6.9 billion ($821 million).

Fourth-quarter adjusted EBITDA amounted to SEK2.66 billion ($316 million), which was slightly above the year-ago level of SEK2.64 billion ($314 million). Reuters also noted that it was higher than the SEK2.58 billion ($307 million) mean forecast, according to Refinitiv data.

The company plans to propose an ordinary dividend of SEK6.00 per share, a 9% increase from last year.

Johnsen was appointed CEO at Tele2 in September last year, and has been driving the implementation of the operator's "next transformation phase."

Tele2 and Telenor recently won 100MHz in the Swedish 3.5GHz spectrum auction and plan to commence the nationwide rollout of 5G through their joint company Net4Mobility, with support from network vendors Ericsson and Nokia.