Spain's telco giant Telefónica will finally get its wish and sell its El Salvadoran mobile assets, though for something now resembling a firesale price.

Selling the company's Movistar unit in El Salvador is something José María Álvarez-Pallete has been trying to do since 2019.

That year, Telefónica agreed a sale to America Movil, for 277 million. El Salvador's competition regulator thought otherwise, so the deal was off. The two companies called it off last September. 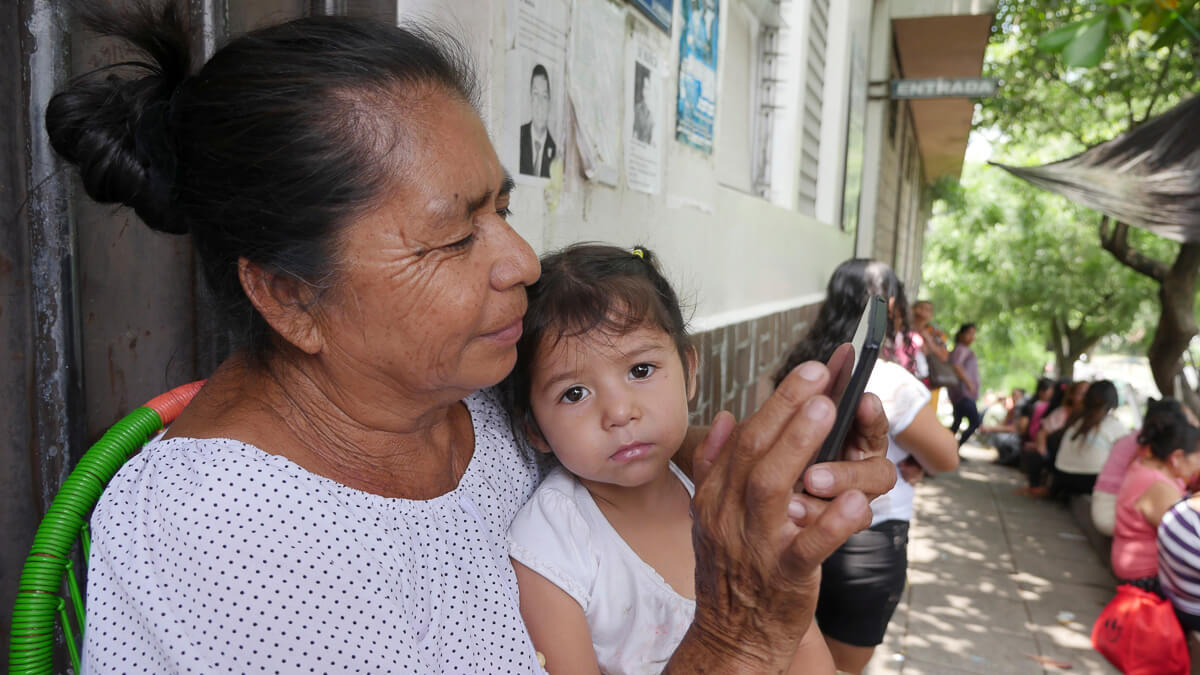 Today's sale, to UK investment fund General International Telecom Limited, is for 125 million ($144 million) instead. Less than half the original sale price. It's the latest move for a Spanish telco giant refocusing on its core markets  Spain, the UK, Germany and Brazil.

Neither a borrower nor a lender

Telefónica is on a mission to shrink its debts, which were 52 billion in June 2016 but have since then shrunk by half.

In August, it completed the sale of its Costa Rican mobile operation to Liberty Latin America for $500 million. And in February, it cut its dividends by a quarter, to save cash ahead of Brazil's 5G spectrum auction in November, and Spain's auctions in July. Telefónica paid 310.89 million for its 2x10MHz tranche of bandwidth, which had started on the block for 270 million.

Meanwhile, Telefónica acquired bits of its Brazilian rival Oi, and agreed the merger of its UK business with Virgin Media. These expensive pursuits have meant the operator has had to count pennies after a year when the pandemic hit the company hard.

In 2020, Telefónica's revenue dropped by 11% from the previous year, to 43 billion, as roaming revenues and smartphone upgrades dropped off a clif. Selling the Salvadoran and Costa Rican operations, and offloading the company's Telxius towers business to American Tower, has therefore helped to claw back pennies and pay off debts.

Meanwhile Telefónica's also currently eyeing selling a stake in its fixed fiber-to-the-home (FTTH) business in Spain. These assets could be worth some 15 billion, but don't look for that deal to take place before at least next year.

The company might also choose to replicate its formula in Brazil and Germany, where it shares its fixed assets with another business. (In Germany, this is a 50-50 arrangement with Allianz.) Today's Movistar sale will still need to clear El Salvador's competition watchdog, with concessions there likely priced into the bargain. The last sale was called off amid requirements that the buyers rule out future use of Movistar's spectrum until the regulators certified that they could.

And the watchdogs also wanted America Movil's Claro to keep all of Movistar's existing marketing strategies for seven years.

The buyer, General International Telecom, was only incorporated in the UK this June. It has one director, a US lawyer named William Pitman who works for a Honduran financial conglomerate, Invatlan.

Telefónica has also announced it will pair up with Atrebo, a Spanish tech company, to digitise the management of 200,000 telecommunications assets using blockchain.

José Luis Núñez, head of Telefónica Tech's blockchain business, says the company is copying its Brazilian business, which has used blockchain to manage its supply chain since 2018.