Here's a conundrum for the Ayn Randian twenty-first century. Imagine you are the CEO of a large, publicly listed telecom operator (and perhaps you are). Inflation has been turbocharged by disease and war, sales growth is negligible, and your company is spending a fortune on network rollout. Inflation-matched pay rises for employees would be crippling. Do you: a) sacrifice your own pay rise in show of solidarity with the ordinary worker; b) accept an inflation-busting increase as strike action looms?

BT hasn't paid a CEO that much since the boom years of 2015/2016, when the dashing, soccer-mad Gavin Patterson  a man who looked like he should be running bare-chested along a Californian beach clutching a rescue tube rather than sitting at a boardroom table  made off with £5,396,000 ($6,611,000). Back then, BT's share price was more than 430 pence sterling and it had been steadily coasting upward since falling to about 80 in April 2009. Today, it has dropped back to 188. 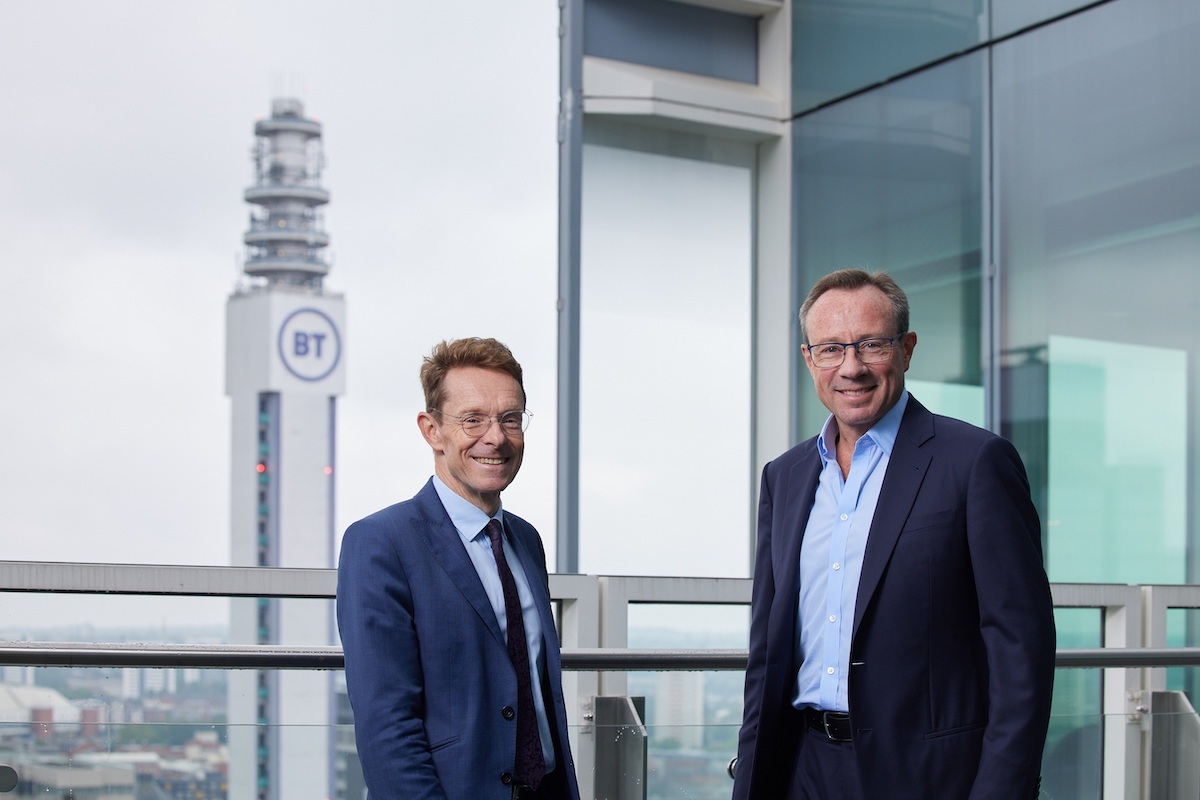 Jansen's fattened wallet is attracting attention because thousands of unionized BT staff are threatening summer strikes over pay. The Communications Workers Union (CWU) is reportedly unhappy with a BT offer of an extra £1,500 ($1,838) for its frontline workers, representing a pay rise of between 3% and 8%. "While BT Group created even better profits than was expected, many workers who made that profit rely on food banks and don't know how they will pay their bills," said Andy Kerr, the CWU's Deputy General Secretary, in prepared remarks. "The people at the top of BT should be thinking about that as they count their money."

If a national strike does go ahead, it would be the first in about 35 years, according to the CWU. It would add to the UK's mounting problems, which include the likelihood that airline staff and postal workers will also go on strike. In BT's case, strikes will put customers reliant on the BT network at risk. Any outages or other service problems will go unattended.

Because so many of the UK's broadband retailers and mobile operators depend on BT's Openreach network, this unfortunately means vast swathes of the country may have to revert to Dark Age methods of long-distance communication like the carrier pigeon and the marathon runner. Anyone old enough to remember the winter of discontent in 1978/79, when strikes brought the UK to a standstill, can anticipate a summer of disconnection.

Because he's worth it?

Of course, it is highly likely that strikes would have been threatened in the alternative reality where Jansen chose option a, making do with £2.6 million ($3.2 million) in compensation. But he would at least have been in a stronger negotiating position. Instead, he reinforces the perception that company bosses believe they deserve better treatment than their employees. The pay gap between Jansen and the average BT worker has yawned. For the year ending in March 2021, he made 63 times as much as the median employee. Last year, he took home 86 times as much.

BT justifies this increase  which did come entirely in the form of shares  by arguing that Jansen met various performance criteria. The important one seems to be hitting the target for normalized free cash flow, judging by the operator's write-up in its latest annual report. Yet free cash flow actually fell last year by 5%, to £1.39 billion ($1.7 billion). Dividends were restored, but sales shrank 2% and net profit (after tax) by 13%. BT's share price did rise about 7.5% during the fiscal year in question, but it remains 12% lower than its level in February 2019, when Jansen succeeded Patterson as BT's boss. And strategically, BT is in trouble. Having dallied on the rollout of full-fiber networks, it now faces a horde of full-fiber rivals.

If the remuneration committee believes this performance warrants a 32% pay rise, it has clearly lost the plot. As for Jansen, it is hard to be sympathetic unless you are Mrs Jansen. Even if Jansen's compensation did fall substantially in the year to March 2021, it was 7% higher last year than it was two years ago, before that drop. And 7% of £3,248,000 is obviously a lot more than an inflation-matching 9% of £40,059 ($49,077), the median remuneration last year.

Jansen is probably not a bad or dishonest man. He is no axe murderer or Slavic invader of neighboring countries. He didn't impose a national lockdown while he was getting repeatedly sloshed during illegal parties at Downing Street  and then lie about it to the British public. He might even have made a similarly generous donation to the NHS following his 2020 largesse (if so, he has not been shouting about it, as he did back then). And no one outside Communist circles believes a company boss should not be far better compensated than the average worker. There is nothing illegal about his pay increase.

But the most favorable interpretation of events is that he did not stop to think about his contractual rights, and how grossly unfair they would look when ordinary households are struggling. That would show a stunning lack of judgement.