BT shakes up tech org in push for simplification and security

Change is afoot at BT as the UK telecom incumbent shuffles its technology team and bids farewell to a few high-profile staff members, Light Reading has learned. Under plans revealed internally last month, the operator's networks division is being restructured to reflect the growing importance of security to BT's various activities. Howard Watson, BT's most senior technology executive, is accordingly adopting the new job title of chief security and networks officer, having previously served as chief technology officer.

The organization beneath him is being subdivided into six units: network services; strategy and research; cyber and information security; operational resilience and service management; security transformation; and health, safety and environment. While limited details are available at this stage, the broad idea is to simplify the organization and put security at the top of the agenda, Light Reading understands. 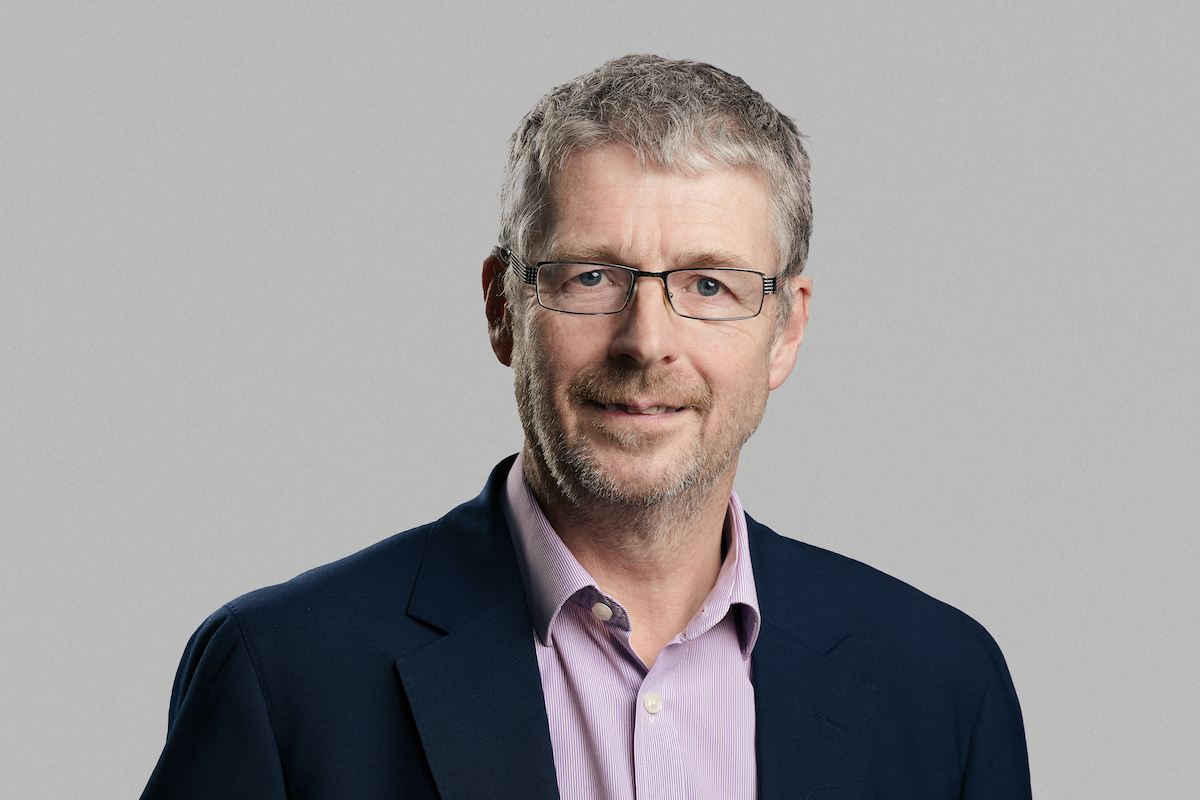 That points to concern among BT's roster of public-sector and business customers about the threat of cyberattacks and security breaches in such a hyperconnected world. As the technology boss of the UK telecom incumbent, Watson himself appears to be increasingly involved in discussions with government agencies and enterprise clients about security matters.

Reporting directly to Watson in the new role of chief networks officer will be Greg McCall, previously the managing director of service platforms. With McCall taking charge of BT's design, delivery and operations teams on the networks side, Neil McRae, currently BT's chief architect, is to leave the company later this year.

BT is also losing Andy Skingley, the managing director of dynamic infrastructure, who is due to retire shortly. Tim Whitley, the operator's managing director of applied research, will take charge of the new strategy and research function on an interim basis before he also retires next summer (although he will apparently remain on BT's Technology Advisory Board). A permanent appointment for that unit has yet to be announced.

Talk of simplification could stoke concern about the possibility of job cuts throughout the technology department. While BT says "no large-scale job cuts" are planned, it has been under pressure to slash operating costs and fatten profit margins as it continues to invest heavily in the rollout of fiber-based broadband networks. Its normalized free cash flow loss widened to about £205 million ($232 million) for the recent first quarter (ending in June), from only £43 million ($49 million) a year earlier, and company sales grew only 1%, to about £5.1 billion ($5.8 billion).

Headcount has already fallen dramatically in the last few years, dropping from nearly 107,000 in 2018 to about 98,370 in 2021, as BT has pruned back-office and mid-level management positions. Despite those efforts, though, BT's revenue per employee has dropped nearly 4% over that period, to less than £212,000 ($240,429) last year, and is lower in dollar terms than the figure for any of Europe's big telecom incumbents.