The breakup of Telecom Italia (TIM), already one of the industry's longest-running sagas, could face new hurdles amid the country's latest political upheaval.

The story so far

The operator had been making progress with a long-mooted plan to hive off its fixed network assets to reduce debt and potentially merge the network with rival broadband provider Open Fiber to create a single fiber provider for Italy.

In July, TIM CEO Pietro Labriola confirmed the intention to separate Telecom Italia's fixed-line network infrastructure (NetCo) from the parts of the company that sell services and deal with customers (ServiceCo). The operator has also been in talks with state lender CDP since April on combining its fixed assets with those of Open Fiber. 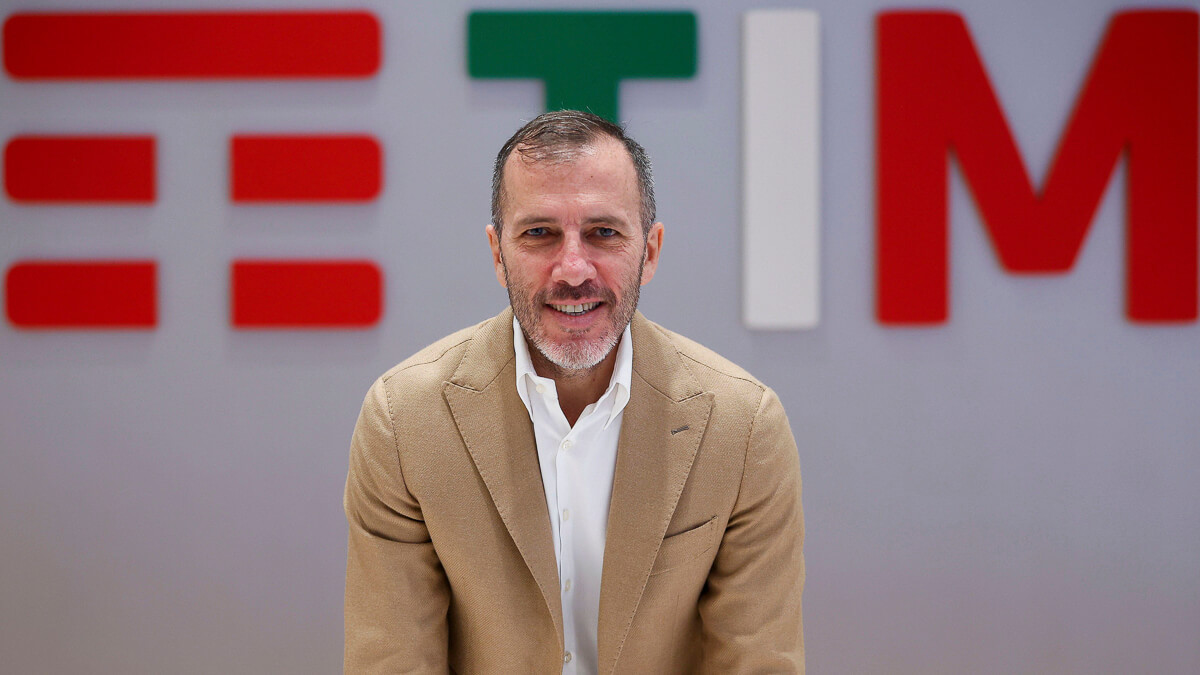 In May, TIM signed a non-binding memorandum of understanding with CDP Equity as well as US investor KKR and Macquarie Asset Management. The aim of the MoU was to start a process that would ultimately lead to the creation of a single fiber network operator, controlled by CDP Equity and also involving KKR and Macquarie. CDP owns 60% of Open Fiber and about 10% of TIM.

TIM has continued to emphasize that its preferred option is still to bundle NetCo with Open Fiber. However, it has noted it would consider other options, including a sale to private investors, if it cannot execute a deal on "attractive terms."

While all this was going on at TIM, Italy's coalition government imploded, leading to the resignation of Prime Minister Mario Draghi and the calling of a snap election on September 25.

Labriola has already indicated that talks with CDP have not been halted by the early election. According to Reuters, the CEO told analysts last week that "things are proceeding, the political environment is not blocking the activity."

However, it appears increasingly likely that a right-wing coalition will take over Italy's government. And as reported by Reuters, the right-wing Brothers of Italy party, leading in polls ahead of the election, wants talks to be suspended until a new government is in place.

In a statement last week, Alessio Butti, who is responsible for telecoms policy in Brothers of Italy, said the party is "totally opposed to CDP-TIM's current plan."

"We need a different scheme that protects TIM's workers, with CDP holding a majority and controlling stake so as to secure the Italian network management," Butti said. "We are strongly against the plan to sell TIM's landline grid."

As things stand, CDP is expected to submit a preliminary bid for TIM's network in the coming weeks, with the aim of finalizing a deal by the end of October.

Also worth noting here, though, is that Pierpaolo Di Stefano, who is in charge of the single network project in his role as CEO of CDP Equity, is being replaced by Francesco Mele with effect from September 19 – just days before the election is due to take place.

TIM itself has been forced to deny reports of a boardroom rift over strategy. Media reports had suggested that Stefano Siragusa, the operator's deputy general manager and head of infrastructure, was unhappy about the plan to spin off the operator's fixed-line assets and was on the verge of leaving.