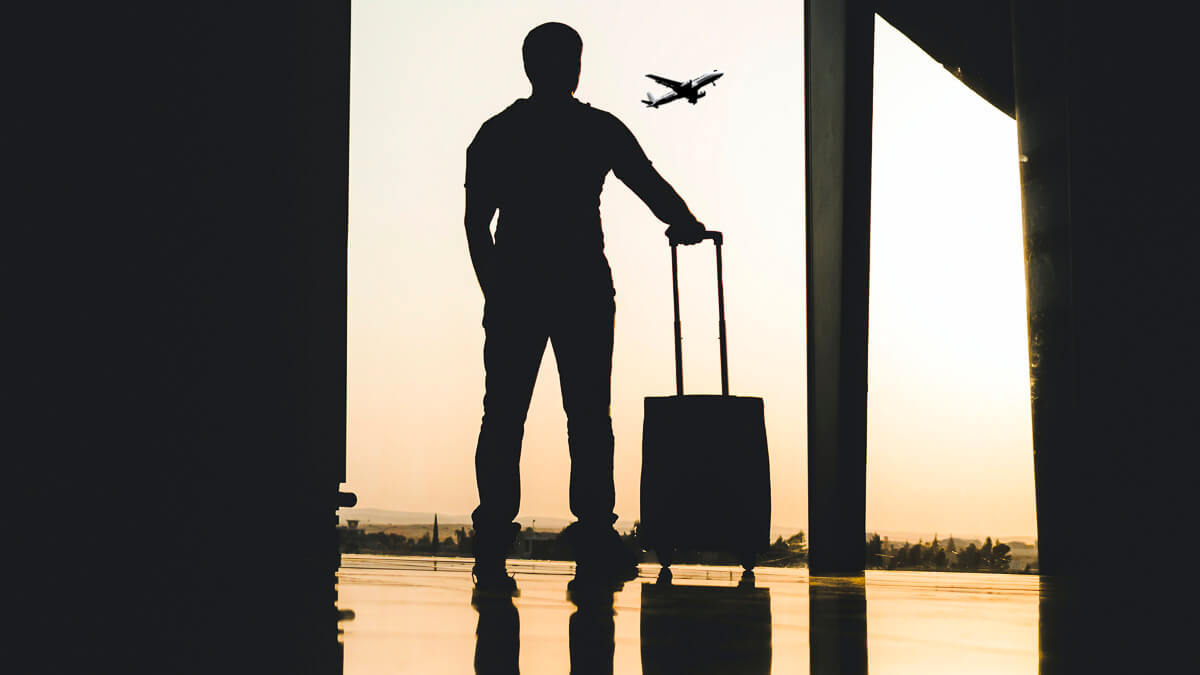 Despite global airline traffic down almost 80% in July, compared to 12 months previously, Pearce told Bloomberg that EAN data traffic hit new highs in volume during the final week of August.

The explanation, according to Pearce and Alexander Grous, an expert in airline strategy from the London School of Economics (LSE), is twofold.

First, said Pearce, there's been a bit of a pick-up in the number of short- and medium-haul flights following an easing of travel restrictions. "It suggests there's some semblance of normality beginning to return to some segments of the aviation market," he said.

Second, according to Grous, passenger habits are apparently changing. "Lots of users are basically two to three times more likely now to connect and stay connected on board than they were at the beginning of the year, before [COVIDS-19]," said the LSE man.

Reading between the lines How much of a revenue boost this might give to Inmarsat's aviation segment is difficult to determine, now that the company is delisted after a $3.4 billion private equity buyout early last year.

Pearce was nonetheless more than happy to talk up the broadband aviation market as a whole, applauding a recent $400 million move by rival Intelsat to acquire GoGo's in-flight Wi-Fi business.

The Intelsat-Gogo deal is "a logical move," maintained Pearce. Somewhat more vaguely, the Inmarsat CEO added that "there may well be assets that come up that make sense for us to agglomerate."

In an Inmarsat-commissioned poll of 500 professionals from across the global aviation industry between April and June, around 60% thought the sector would take between 18 months to three years to recover from COVID-19.