HPE says it's now "scaling up" its different 5G private network deployment options to suit the different requirements of enterprises.

"They're not entirely new," admitted Tom Craig, general manager at HPE's communications technology group (CTG), in a media briefing with journalists, but the US supplier is clearly keen to highlight what it believes is a unique market positioning before the inevitable tsunami of announcements from Mobile World Congress next week.

"HPE's private 5G solution is an evolution and extension of our 5G core stack, which we launched in March 2020," explained Richard Band, head of mobile core and 5G at HPE CTG. 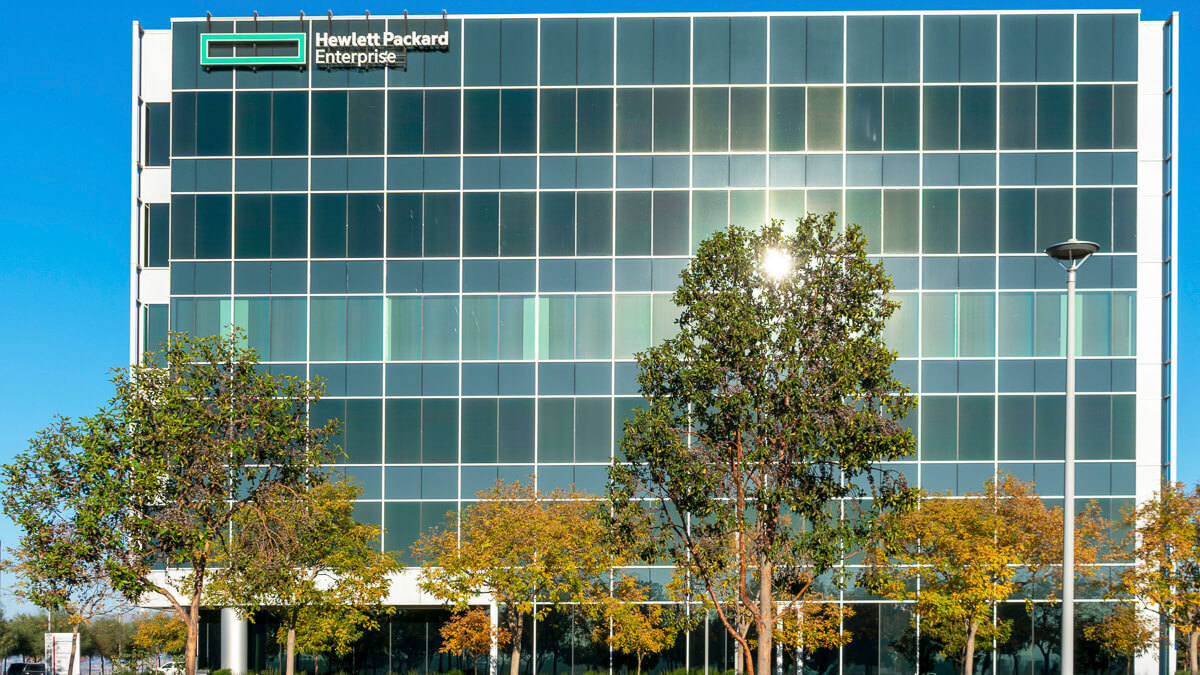 He highlighted two deployment options: "autonomous networking" at the edge, which HPE calls 5G-in-a-box; and a "distributed" deployment when customers need to treat data locally in their environment.

"With 5G-in-a-box, a ruggedized solution that can function in demanding environments, customers don't need to depend on surrounding infrastructure," said Band.

"And because it needs to be taken anywhere in the world, it must have a very small footprint. There's typically also some security aspect, particularly for the military. HPE Silicon Root of Trust guarantees that from the production process to shipment it has not been tampered with."

The distributed use case is designed for enterprise customers that either have massive volumes of data that is not economically efficient to upload into the cloud, or cannot be moved from the premises due to security reasons, or when results are needed quickly and so must have data analytics at the edge.

The enhancements to HPE's cloud-native 5G core to support 5G private networks, added Band, "allows enterprises to do a portion of self-management." Onboarding of devices, for example, as well as setting of security policies and quality of service monitoring.

"There's a need for the enterprise to be somewhat self-sufficient in terms of day-to-day operations, and is a complement to the operation capabilities that we're providing for managed service providers," said Band.

Both Craig and Band maintained that HPE was open to work with different vendors, although seemingly to aid the speed of deployment there are "pre-integrated options" available with radio suppliers Airspan and JMA Wireless.

"There's a lot of hype around 5G private networks, for good reasons, but let's not get swept away," he said.

"Wi-Fi is there in the enterprise space and that's a starting point for most customers. Working with Wi-Fi is very important, and I don't hear a lot of people talking about it."

HPE brings to the 5G private network table its Aruba Wi-Fi heritage, which, combined with CTG, Craig maintained was a "secret sauce" in terms of how HPE was positioned in the market.

"We can improve the end user experience from the device level, which can be things like seamless authentication across WiFi and 5G, as well as session continuity as you move from one network to the other by leveraging 3GPP specifications," said Band.

Dedicated spectrum will be the route for 5G private networks for some time to come, added Band, ruling out the ability of network slicing over public 5G networks until at least 2024.

"There are countries taht have taken initiatives [on local spectrum permits], but where not, CSPs are still very interested because it gives them a means to monetize investment in 5G spectrum," said Band.

"The opportunity to get additional money out of consumers is going to be very limited. Even in countries where the government hasn't made available [private] spectrum, we are seeing demand for private 5G networks driven by MNOs wanting to monetize their spectrum."

HPE's go-to-market for 5G private networks is CSPs and systems integrators, and is available as‑a‑service with HPE GreenLake.