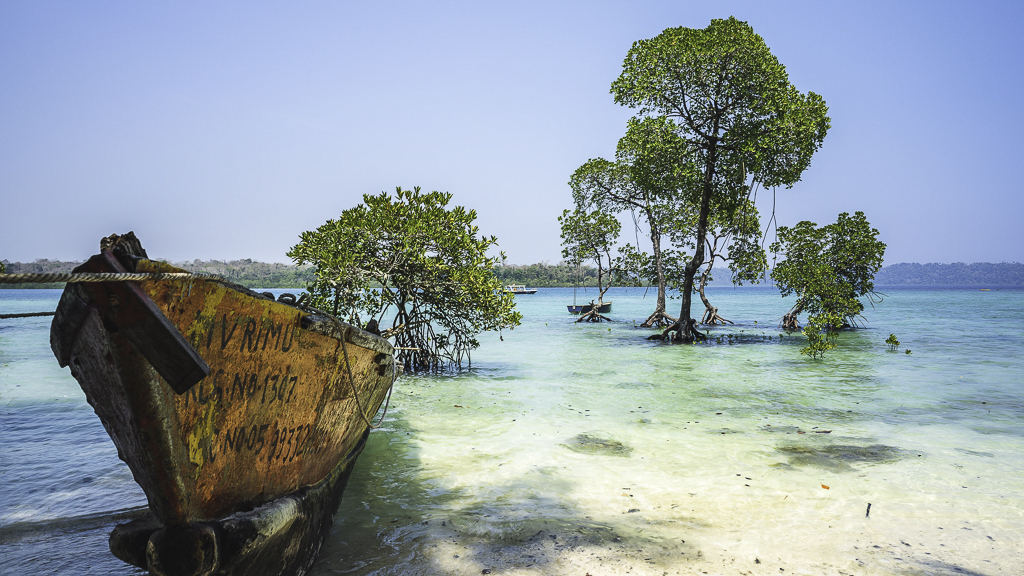 Splendid isolation: The Andaman and Nicobar Islands are a remote archipelago in the Bay of Bengal, in the Indian Ocean. (Source: tatonomusic on Unsplash)

State-owned telco BSNL completed the deployment at a cost of INR12.24 million (US$163.37 million) in just two years.

The project was financed by the Universal Service Obligation Fund (USOF) with Telecommunications Consultants India Limited (TCIL) being the technical consultant.

Part of the Department of Telecommunications, the USOF was formed to provide affordable connectivity in remote and yet-to-be-connected areas in the country.

Ties that bind
The cable connects Chennai, on India's mainland, to Port Blair, capital of the Andaman and Nicobar Islands. It will deliver 400 Gbit/s speed in Port Blair and 200 Gbit/s on nearby islands, according to the press release issued by the government.

The Andaman and Nicobar Islands lie in the Bay of Bengal, one of the country's most remote regions. The high-speed connectivity will help the region take advantage of several government initiatives, as well as boost tourism.

The deployment should also improve the backhaul bandwidth for 4G services. As of now these are provided using satellite.

Join the dots
While BSNL, Airtel and Vodafone Idea provide connectivity, Airtel is the sole provider of 4G services on the islands.

It's part of a government strategy to improve trade and cooperation with countries in the Indo-Pacific region.

"Under the Act-East policy, the role of Andaman and Nicobar in India's strong relations with East Asian countries and other countries connected to the sea is very high and is going to increase," said Prime Minister Modi.

The new high-speed link will open doors to online education, online banking and e-health, among others. It will also help small and medium enterprises in the region, making new markets and opportunities finally accessible.