Orange has finally unveiled Christel Heydemann as its new CEO after months of speculation about who would replace current CEO and chairman Stéphane Richard.

As expected, Richard's tenure is being extended beyond January, with Heydemann due to take over the helm on April 4. Orange also still has to find a new chairman as the two top roles are to be split. 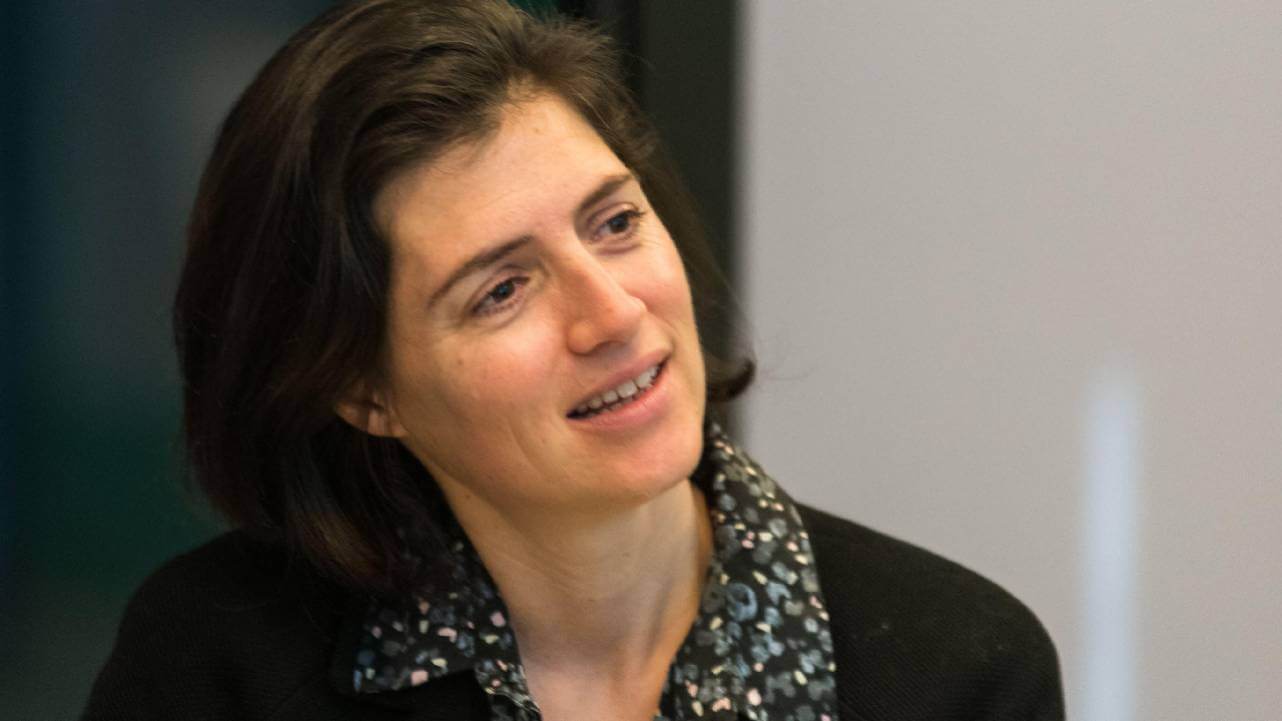 Christel Heydemann has been named as Orange's new CEO after months of speculation about who would replace current CEO and chairman Stéphane Richard.
(Source: Abaca Press /Alamy Stock Photo)

Although Heydemann is currently executive vice president of Europe operations at Schneider Electric, she has plenty of telecoms experience under her belt after stints at Alcatel and Alcatel-Lucent.

She has also sat on Orange's board for the past five years, which she said have given her a "solid understanding of the technological challenges and opportunities that lie before us. I know that these are significant," she said.

Indeed, managing an operator like Orange requires not only broad industry knowledge but also considerable political dexterity. The French state still owns a controlling 23% stake in the former France Telecom and therefore has a big say in its governance.

For example, the CEO has to answer to government officials in the face of network catastrophes, such as the time in June last year when a major network outage prevented calls to the emergency services in France.

The matter was a source of enormous embarrassment to Orange, as well as to Richard himself. It's fair to say that the French government was far from impressed.

Orange will no doubt be hoping to win some plaudits for its recent advances in fiber-to-the-home (FTTH) deployments.

After previously languishing in the middle sections of FTTH Council Europe rankings in terms of FTTH and fiber-to-the-building (FTTB) deployments, Orange now claims that France is "currently the leading European country for fiber with it now available to 70% of the country," according to a recent statement by Richard.

But first, some recently revealed numbers: Orange said it now has 6 million FTTH customers in France (and 10.8 million in Europe) and is currently connecting close to 10,000 customers per day. The operator was also responsible for connecting 63% of the 29 million premises that are currently eligible for FTTH in France.

In 2022, Orange said it will continue to work in all the zones where it is responsible for the fiber deployment, both in highly populated zones and so-called AMII zones. In AMII (call for expression of investment interest) zones, Orange said it exceeded the initial target with over 11 million connectable households at the end of 2021.


Blanchet said Orange is quite confident that around 95% of households will be covered with fiber by 2025  noting that 100% coverage is not really possible to achieve with fiber alone.

"FTTH is a key part of our strategy," said Blanchet, pointing out that France launched its fiber project more than ten years ago now.

In terms of customer take-up, significant progress has been made in the last two or three years  not least owing to the growing demand for high-speed broadband services during France's pandemic-related lockdowns.

Furthermore, Orange has stepped up efforts to move customers off the old copper-based network and onto fiber. Blanchet said the aim is to decommission the copper network by 2030.

"This was about 5% or 6% above our own expectations," observed Blanchet.

In terms of deployment hurdles, Blanchet cited staff recruitment and training as one of the biggest challenges.

"To roll out fiber, you need a huge workforce," he said, noting that it has at times been necessary to increase the number of skilled employees by 20% or 30% per year.

"It's really an industrial story," Blanchet added. "Then you have to negotiate with cities."

"But it's working quite well because everyone is interested in fiber. Mayors of French cities do appreciate it when you tell them fiber is coming."