United Internet indicated that costs for building the new 5G network of subsidiary 1&1 are beginning to ramp up as the operator prepares to become Germany's fourth mobile network operator (MNO) along with Deutsche Telekom, Telefónica Deutschland (O2) and Vodafone Germany.

A spokesperson for 1&1 also told local publication Tag24 that the operator is close to reaching agreements with tower site operators for its antennas. 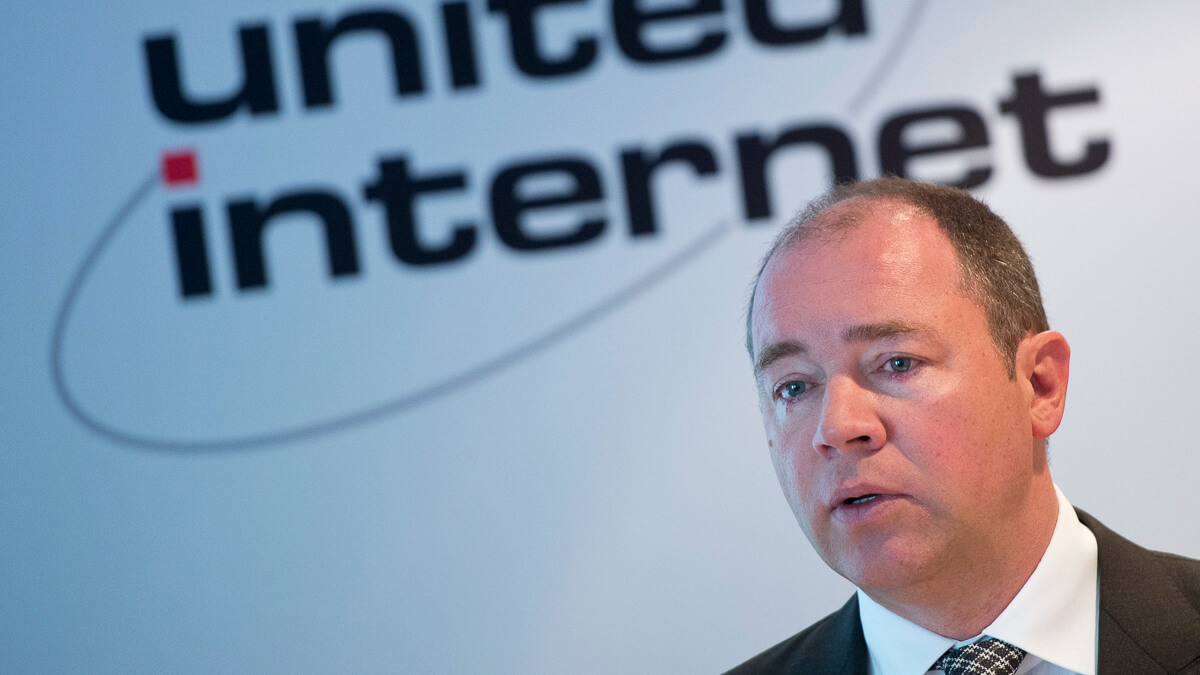 The operator is obliged to build at least 1,000 base stations by the end of 2022, under the terms of the 5G frequency license it obtained in 2019. It has previously been speculated that United Internet was exploring a deal with US tower company Tillman Infrastructure.

In addition, the 1&1 network must reach at least 25% of German households by the end of 2025 and at least 50% by the end of 2030. The spokesperson told Tag24 that 1&1 plans to significantly exceed these goals. They also noted that the operator will probably start the migration process in 2023, moving customers off the O2 host network and onto the new 1&1 network.

Meanwhile, 1&1 said it has been putting the pieces in place for its new network. For example, it concluded a new national roaming agreement with Telefónica, expanded its fiber-optic network, prepared a detailed antenna network plan, and signed up Japan's Rakuten Mobile as its mobile network construction partner.

Indeed, the selection of virtualized and open radio access network (RAN) pioneer Rakuten as partner has thrust 1&1 into the global spotlight as the first European operator to commit to building a complete open RAN-based network.

In terms of the fiber network, 1&1 has entered into a long-term agreement with sister company 1&1 Versatel regarding the long-term purchase of fiber-to-the-home (FTTH) and VDSL packages including voice and IPTV.

At the same time, 1&1 Versatel entered into an agreement with Deutsche Telekom on the use of its FTTH and VDSL household connections.

Ralph Dommermuth, CEO of United Internet, was otherwise broadly positive about the group's performance this year, noting that customer contracts increased by a further 760,000 contracts to 26.41 million.

Consolidated sales grew by 4.6% year-on-year to 4.16 billion ($4.8 billion). EBITDA improved from 896.4 million to 994.5 million ($1.15 billion) and EBIT from 541.6 million to 643.9 million ($745 million). Key earnings figures include an (out-of-period) positive effect on earnings from the fiscal year 2020 totaling 39.4 million, of which excessive MBA MVNO (the wholesale agreement with Telefónica formed after it acquired E-Plus) billing in the third quarter of 2020 accounted for 19.2 million.

United Internet also confirmed its full-year guidance for 2021 and continues to anticipate sales growth to about 5.6 billion ($6.4 billion) and an increase in operating EBITDA to around 1.25 billion ($1.44 billion)  without consideration of the out-of-period income of 39.4 million in connection with the signing of the national roaming agreement.

"We are well prepared for the next steps in our company's development and upbeat about our prospects for the remaining months of the fiscal year," Dommermuth said.