Dito Telecom's finances deteriorated even further in Q3 as it struggled to get its footing in the Philippines market against the backdrop of a cooling economy and falling currency.

Losses at its parent, Dito CME Holdings, widened to 5.1 billion Philippine pesos (US$88.8 million) for the quarter, out from PHP3.8 billion last year.

Half of that came from forex losses, which ballooned 140% to PHP6 billion ($104.5 million) thanks to the slide in the local currency against the US dollar and Chinese yuan, the currencies in which its debt is denominated.

Dito CME reported a balance sheet deficit of PHP28.7 billion ($500.3 million), a tenfold increase from the start of the year, with liabilities of PHP196 billion ($3.4 billion) outweighing assets of PHP167.4 billion ($2.9 billion). 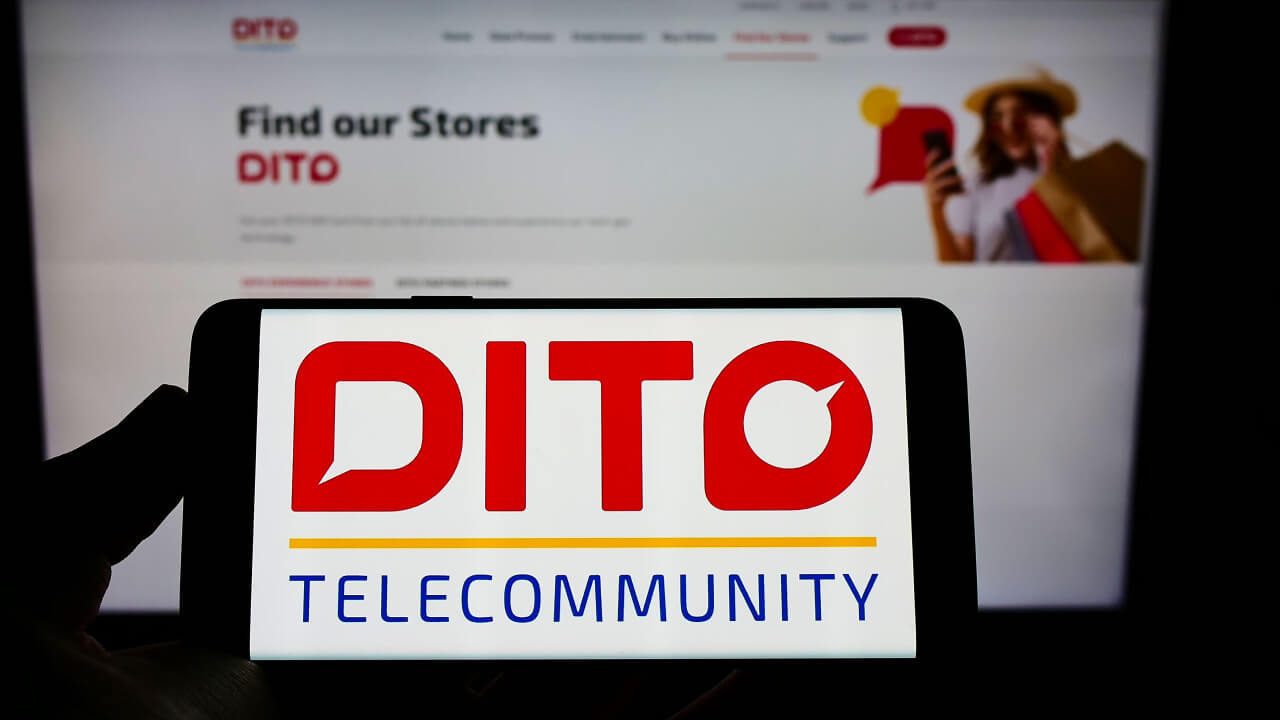 Depreciation costs were PHP2.3 billion ($40 million), up 64%, which the company attributed to the heavy capex required to meet its network coverage commitments. Interest expense was 170% higher at PHP1.9 billion ($33.1 million).

Despite its negative net worth, the company said it was confident Dito could "continue as a going concern" because it believed it would be able to generate sufficient cash flows to meet its obligations.

To fund capex commitments, it said it had secured terms for a project finance loan of approximately US$3.9 billion, which is expected to be closed in the last quarter of 2022.

Without elaborating it said it was considering "follow-on offering and private equity placements" by its parent company, with proceeds to be used to fund Dito Telecom.

It said Dito's minority shareholders, including 40% owner China Telecom, "are also committed to infuse additional capital" in accordance with the schedule "indicated in the investment agreement."

But it's fair to say there is plenty of skepticism about these hints of new loans and equity-raising.

Earlier this year Dito abandoned an PHP8 billion special rights offering at the last minute, claiming a change in "market conditions" but which was assumed by most analysts to be because of a lack of interest.

In August a Bloomberg report that owner Dennis Uy was in talks to sell off some of his shareholding sparked a brief rally in the share price – but nothing came of it.

A similar pop occurred last month when it was reported that he was in talks with potential investors to take an PHP8 billion ($139.3 million) stake.

Dito Telecom, which entered the Philippines market 18 months ago, says it had 13.1 million 5G mobile and fixed-wireless subs at September 30.

According to its latest performance audit its network covers 72% of the population with minimum average download speeds of 72Mbit/s for 4G and 801Mbit/s for 5G.