One of America's first open RAN networks is being dismantled

Cellcom is taking down its open RAN network in Wisconsin due to the difficulties it has faced in getting equipment for the operation. The company said Parallel Wireless provided software for the network, but that the companies couldn't obtain compatible radios due to vendors' minimum volume purchasing requirements.

Like many smaller carriers, Cellcom said it doesn't have the purchasing power that bigger operators do.

"We have had to decommission portions of our Parallel Wireless network. We do have several sites still in service but believe we will be challenged in upcoming years when we look to expand and add in additional bands," Cellcom wrote in response to questions from Light Reading. "If volume requirements are not reduced, we would be faced with similar challenges as we were in 2021."

The small US wireless network operator announced in 2018 that it would deploy virtualized, open RAN network equipment from Parallel Wireless in parts of its Wisconsin coverage area. The news dropped at roughly the same time big network operators in the US and South Korea were turning on some of the world's first 5G networks. However, it was well before open RAN technology gained international geopolitical significance as a lever in the trade battle between the US and China.

Cellcom, which launched its first 5G services with vendors Ericsson and Cisco earlier this year, explained that its deal with Parallel involved exploring open RAN technology in a greenfield market.

"It was a tremendous learning experience, but it also provided solid evidence to support our concerns with the maturity of O-RAN," the company wrote. 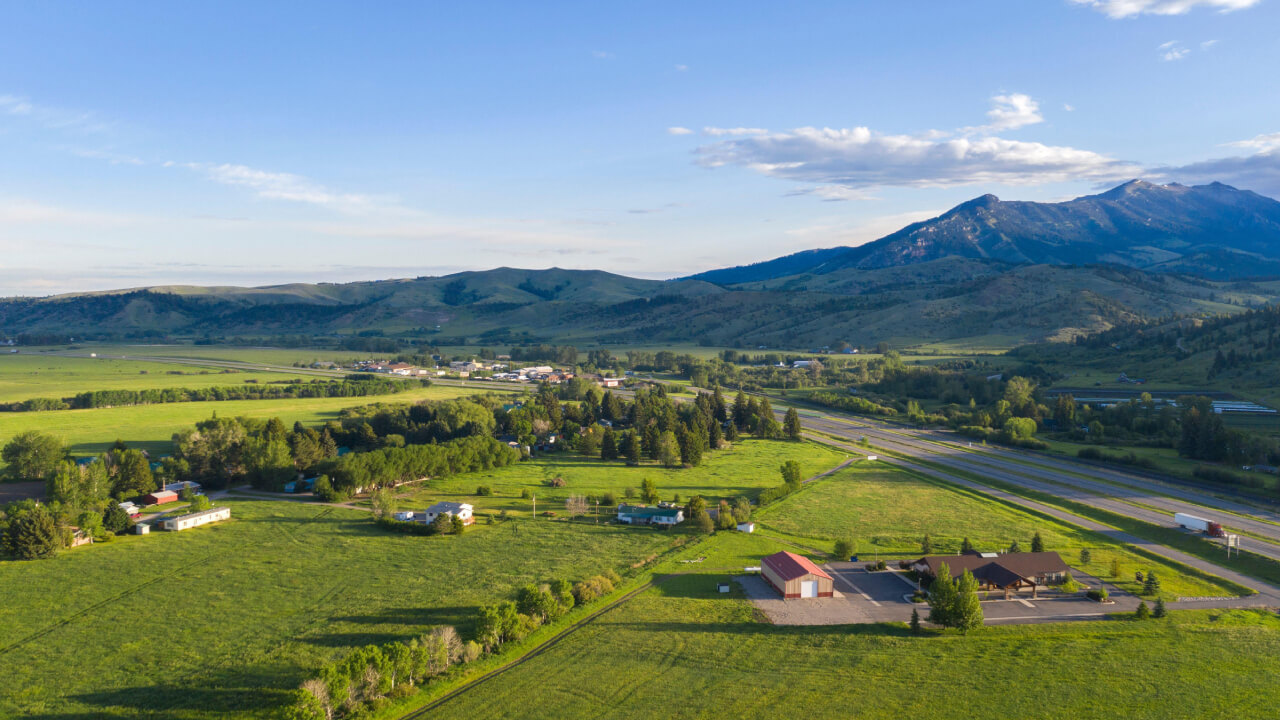 Open RAN has been touted as a solution for rural operators.
(Source: Timothy Swope/Alamy Stock Photo)

Specifically, the company said that it wanted to expand the trial but was "challenged to source the necessary equipment."

Continued Cellcom: "Specific to Parallel Wireless, we have been unsuccessful in adding spectrum since the initial deployment of this equipment. Despite working with Parallel Wireless and a value-added reseller, we were unable to secure additional radios in the needed bands without a significant minimum purchase order. We were forced back to traditional RAN deployments to support spectrum additions in this market."

The company concluded: "Without economies of scale, O-RAN is not a cost-effective approach for regional carriers. We firmly believe the open environment will be a viable option for us when O-RAN matures."

For its part, Parallel Wireless blamed the radio availability issue on a lack of demand.

"Cellcom was great to work with and they have an impressive network," Steve Libbey, Parallel's VP of sales, wrote in response to questions from Light Reading. "We understand the concern about the need to increase the variety and availability of open RAN radios. Ubiquitous and cost-effective radios, of any type, including open RAN-compliant, require demand that will materialize over time. There is a role for the open RAN ecosystem including Parallel Wireless, vendors, operators and the O-RAN Alliance to accelerate radio variety through cooperation and that is a big opportunity for the global open RAN efforts in 2022."

Other small wireless network operators in the US have taken a similar position against open RAN. For example, open RAN has been loudly touted as a cheap option for the FCC's ongoing "rip and replace" program, but most operators have stuck with traditional, classic RAN vendors. Specifically, Viaero Wireless is using Ericsson equipment while Union Wireless is using Nokia equipment.

The FCC's "rip and replace" program aims to reimburse US network operators for the costs involved in removing "unsecure" equipment  gear from Chinese vendors ZTE and Huawei  from their networks.

However, other operators  both big and small  continue to support open RAN. For example, Inland Cellular has been using open RAN equipment from Parallel Wireless for around two years. The operator recently reported that its shift to open RAN helped reduce overall capital expenses by 40%.

Additionally, Dish Network has loudly boasted of its own open RAN savings as it works to launch a nationwide 5G network.

At a global scale, research and consulting firm Dell'Oro Group recently reported that sales of open RAN equipment are moving faster than expected. Nonetheless, the firm forecasts that the nascent tech will only account for around 15% of the overall 2G-5G RAN market by 2026.