Dave Mayo, the Dish Network executive in charge of building the company's 5G network in the US, said he is well aware of the ongoing performance issues plaguing the network. And he said he's going to fix it.

"It's a lot less consistent than I expect it to be, or than it's gonna be," he explained in a meeting with Light Reading this week. But, he added, "we'll work through it."

Mayo pointed to Dish's implementation of VoNR (5G Voice over New Radio) as a primary culprit for the performance issues.

"VoNR is not easy, nor was VoLTE [Voice over LTE] when we did it five or six or seven years ago," said Mayo, who previously worked at T-Mobile. "There's a reason T-Mobile's only rolled it [VoNR] out in two markets," he added, pointing to that carrier's launch of VoNR in "limited areas" of Portland, Oregon, and Salt Lake City.

"They didn't go coast to coast because it's hard," Mayo explained. "And the only way you can really work through some of the challenges is, get it in a live environment and work with it."

The [Dish] teams "are working with it," he added. "I think we're making good progress. It'll continue to improve." 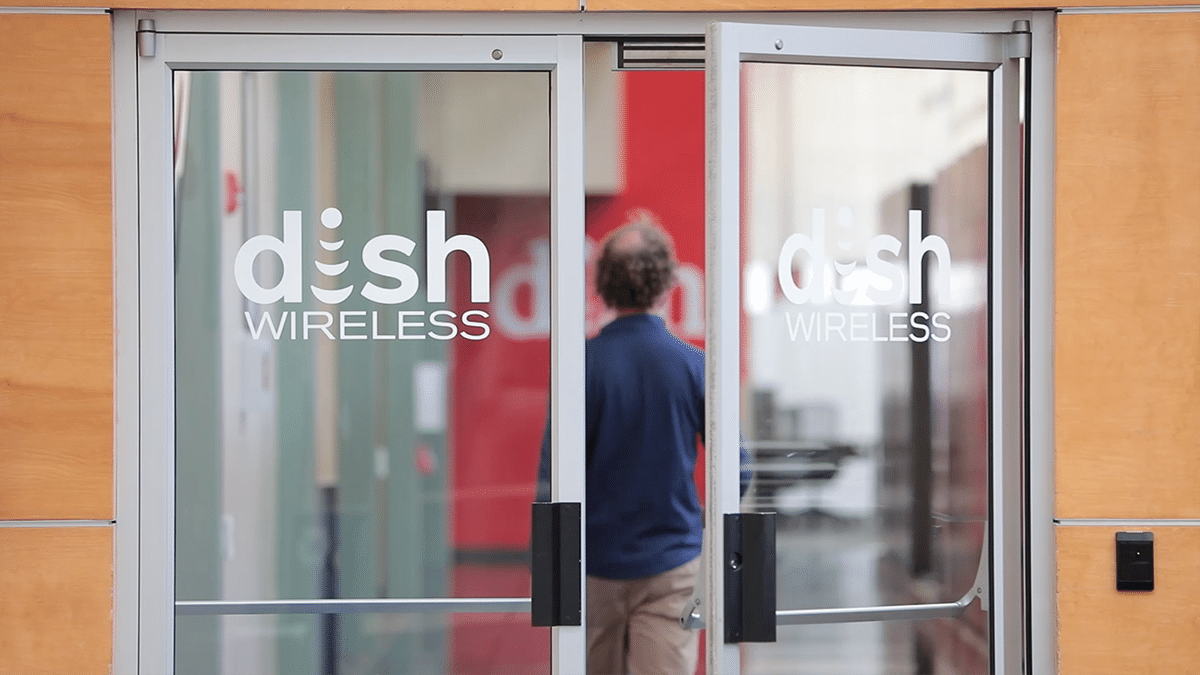 Mayo declined to point to a specific reason for the inconsistencies in Dish's VoNR implementation.

"There's challenges with timers in the core; there's radio software challenges; there's optimization challenges," he said. "You just have to knock 'em down one at a time."

He added: "If there was a wand I could wave and solve one problem and do it, I would've done it already."

One means of addressing performance issues, according to Mayo, is Dish's Project Genesis smartphone app, which is tied to its 5G service. He said the app encourages users to test the company's network and report any errors and inconsistencies they find. While that kind of feedback structure is common among online services, it's new in the world of wireless network operations.

"You get color and you get context to it that, frankly, I've never experienced, which is kind of cool," Mayo said of the app. He also noted that Dish's networking engineers will have the ability to contact users directly through the app to conduct additional network troubleshooting.

Mayo also suggested that the inclusion of Dish's unique Band 70 spectrum should improve the performance of the company's 5G network. Band 70 covers Dish's AWS-4, H Block and unpaired AWS-3 spectrum licenses, and Dish is the only operator in the world using the band.

None of the company's 5G devices support the band yet. However, company officials have said devices that do should hit the US by the fourth quarter of this year.

"It does work," Mayo said about Dish's 5G network. "We just want it to work better. We want to be the best."