Gigabit LTE is gaining momentum, spreading to more countries around the world.

The global race was sparked by the announcement of the Qualcomm Inc. (Nasdaq: QCOM) Snapdragon X16 LTE modem in February of last year. It was made real for the first time with the launch of the NETGEAR Nighthawk M1 on Telstra's network. Then, Gigabit LTE arrived in the hands of millions of people through smartphones powered by the Snapdragon 835 mobile platform with X16 LTE, with more operator launches in the US, Europe and Asia.

Devices with Gigabit LTE capability include the Sony Xperia XZ Premium; the Samsung Galaxy S8 and S8+; the HTC U11; Motorola's upcoming flagship smartphone powered by Snapdragon 835; and mobile broadband hotspots such as the Wi-Fi Station N-01J (for DoCoMo), Pocket WiFi 601HW (for SoftBank) and Speed Wi-Fi Next W04 (for KDDI).

And now, Gigabit LTE is coming to the world's largest mobile market -- China.

China Mobile, the world's largest mobile operator, and China Unicom, both recently announced field trials of Gigabit LTE technology, with devices based on the Snapdragon X16 LTE modem. This brings the total count to 26 operators in 18 countries trialing or deploying Gigabit LTE in 2017. That is up from 15 operators in 11 countries just five months ago.

Naturally, the buzz around Gigabit LTE in China carried over into this year's Mobile World Congress Shanghai.

At the Qualcomm booth, we demonstrated Gigabit LTE over TDD spectrum, using the HTC U11, and showcased real-world use cases and speeds of several hundred megabits per second. 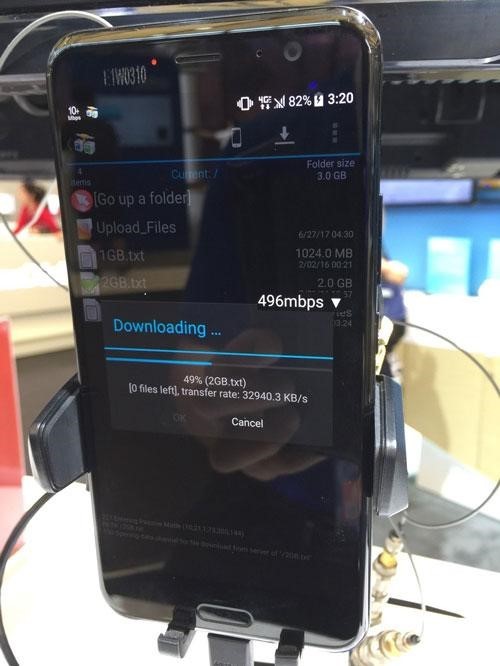 We also showed a network simulation that predicts the real-world performance of devices with different LTE capabilities in a Gigabit LTE network. The simulation showed the impact of Gigabit LTE on improving video quality and reducing file download times, as well as increasing network capacity for all users. 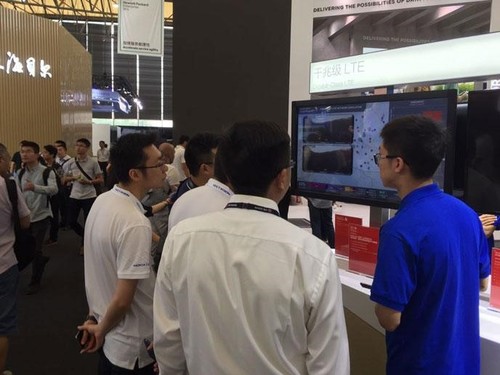 And over at China Mobile's own booth, they demonstrated Gigabit LTE using the Samsung Galaxy S8 in a live over-the-air demo. Attendees could see the difference in file download speeds between the Galaxy S8 with Gigabit LTE and a Cat 6 LTE device. They also got to experience very high-quality 4K 360-degree video in the Samsung Gear VR, streamed over Gigabit LTE. 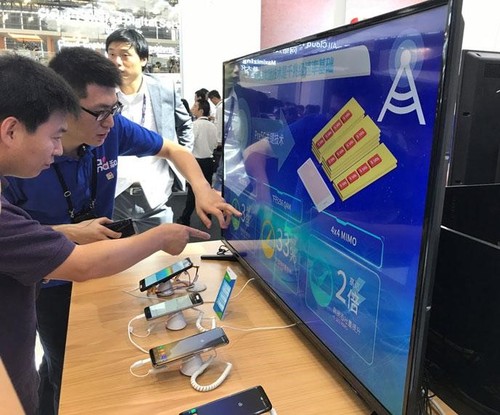 There are very good reasons why operators and smartphone OEMs around the world are embracing Gigabit LTE so boldly, and why Gigabit LTE momentum is accelerating. 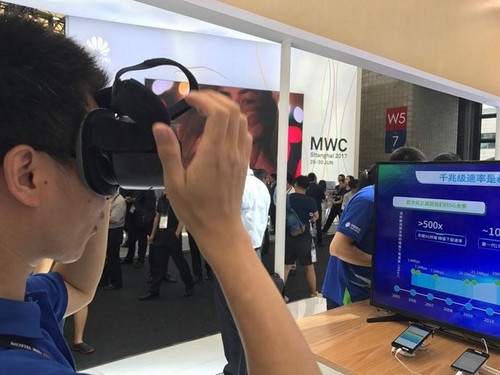 From a user perspective, Gigabit LTE provides many benefits:

Like what we have to say? Click here to sign up to our daily newsletter
COMMENTS
Newest First | Oldest First | Threaded View
Add Comment
Be the first to post a comment regarding this story.
EDUCATIONAL RESOURCES
sponsor supplied content
Heavy Reading Report - The Journey to Cloud Native
IDC Whitepaper: Key Considerations When Operationalizing Artificial Intelligence Strategy
The State of Fixed-Mobile Convergence
Blog: How Telefónica is evolving its OSS to support network automation
Blog: The benefits of Edge Computing
Scalable, cloud-native 5G open RAN is now a reality
Using AIOps solutions in the telecoms industry: a market assessment
Re-Architecting the Broadband Network Gateway (BNG) in a Network Functions Virtualization (NFV) and Cloud Native World
Educational Resources Archive
More Blogs from Column
Getting the whole office connected to private 5G networks