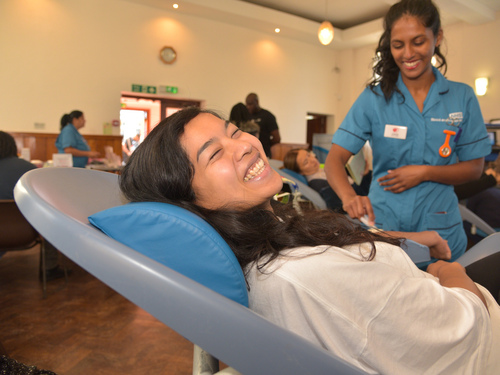 Giving blood can be fun – honest!