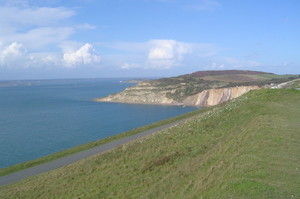 *Definitely fake news. Do not try this at home. Or anywhere else for that matter.