Artificial intelligence, like a zombie, needs human brains. Not just any brains: AI needs brains that are trained in developing and building deep learning models. And there just aren't enough of those brains -- not even close.

To help close the brain gap, Microsoft is acquiring Lobe, a San Francisco startup working on making deep learning "simple, understandable and accessible to everyone," according to a post Thursday on the Microsoft blog, signed by Kevin Scott, Microsoft VP and CTO. 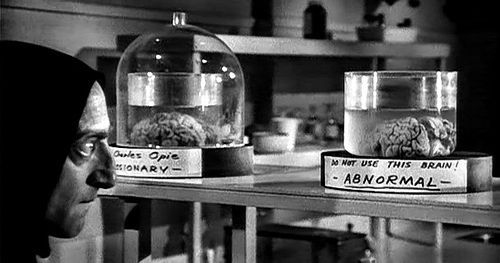 The acquisition is the latest of several AI companies scooped up by Microsoft since the spring. Microsoft acquired Semantic Machines in May, for its conversational AI technology, and Bonsai in July to "reduce the barriers to AI development [using] machine learning, reinforcement learning and simulation," Scott says

And, of course, Microsoft announced an agreement in June to acquire GitHub, an open source collaboration platform, for $7.5 billion. (See Microsoft Swears GitHub Independence After $7.5B Acquisition.)

While AI has already made great strides, it's just getting started in many ways, Scott says. "This in large part is because AI development and building deep learning models are slow and complex processes even for experienced data scientists and developers. To date, many people have been at a disadvantage when it comes to accessing AI, and we're committed to changing that," he says. The Lobe acquisition is part of that effort.

Lobe was founded in 2015 and currently has three employees, according to VentureBeat.

Lobe's software is in beta. It was co-founded by Mike Matas, who previously worked on the iPhone and iPad and Facebook Paper and Instant Articles, TechCrunch says. Lobe's drag-and-drop, make-AI-development-easy approach is similar to Microsoft's own Azure ML Studio, according to TechCrunch.