Microsoft, an outspoken critic of the FCC's broadband mapping efforts, has struck out on its own, releasing a new tool that, it claims, provides a more accurate assessment of broadband service availability and a broader view of "digital equity."

Microsoft's dashboard emerges on the scene as the FCC moves ahead with a plan to deliver a new, more accurate broadband map by this fall.

Microsoft's tool, developed by Juan Lavista, the company's chief data officer, and the Microsoft AI for Good Lab, is an amalgamation of sorts. Not simply another one-off, the tool aggregates public data from multiple sources – the Census Bureau, Federal Communications Commission and Broadband Now, along with Microsoft's own Broadband Usage Data.

"[I]t's clear we can no longer just consider the immediate lens of broadband availability as a major indicator of opportunity," Robinson stressed. 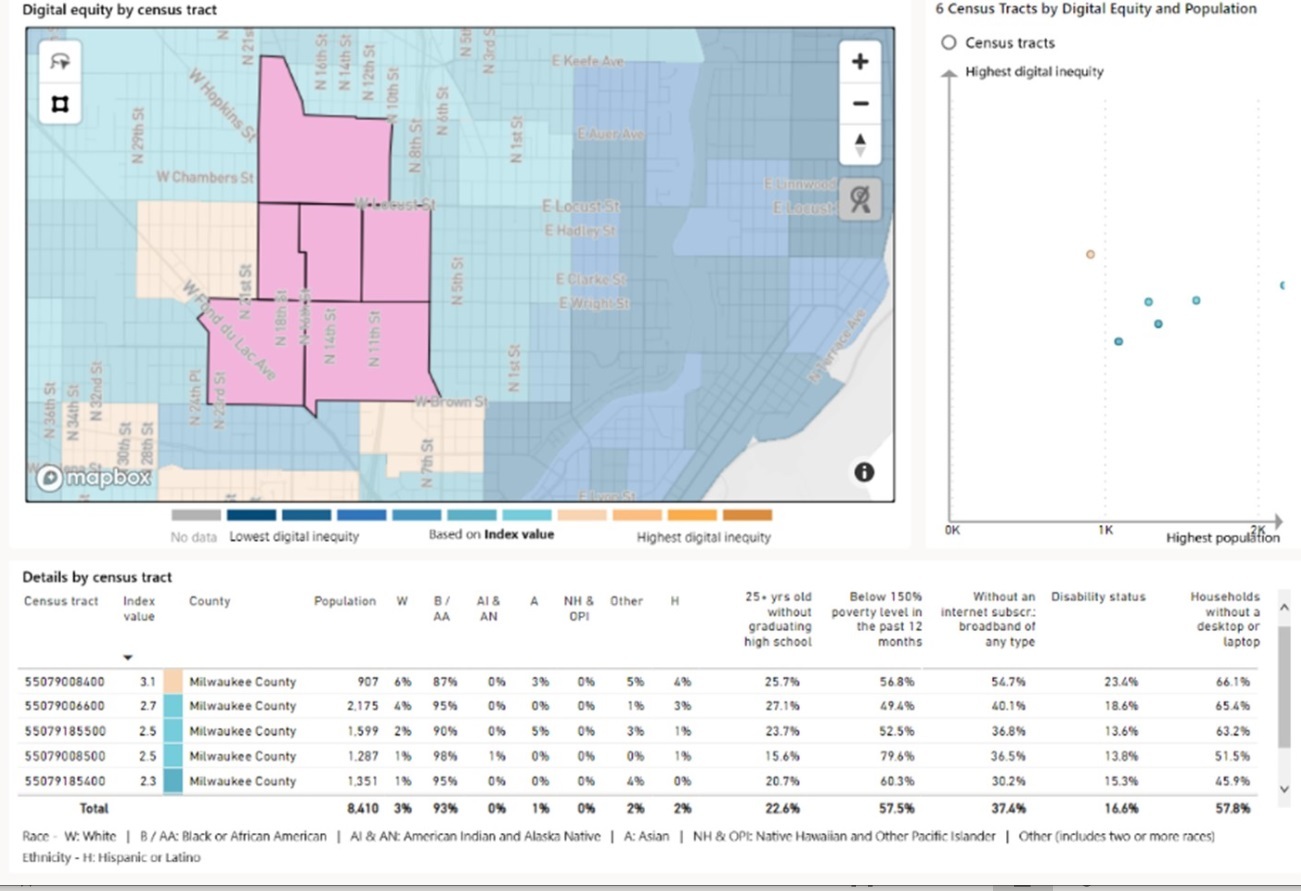 Microsoft's tool also surfaces as billions in federal funds are being released to bring broadband to unserved and underserved areas, initiatives that likewise arrive amid a pandemic that has only amplified the need for consumers across the country to have access to affordable, quality connections.

Microsoft has some skin in the game, as its Airband initiative focuses on using "white spaces" (unlicensed spectrum in unoccupied areas in the TV band) to deliver Internet connectivity, an angle it's taking to address access in rural areas. The National Association of Broadcasters (NAB) is among the critics of the size and scope of Microsoft's efforts, calling Airband a bunch of "hot air" given its current lack of scale.

The number of US homes and businesses unserved or underserved by broadband could be as high as 25 million:

Robinson noted that Microsoft's neighborhood-by-neighborhood dashboard supplies "a resource to assist policymakers in identifying key places and communities within their state so they can direct funding and programmatic investments  By analyzing and illustrating the data at this deep level, lawmakers can now better identify where to focus time and resources to close these inequity gaps."

Microsoft also contends that its approach resolves significant discrepancies in broadband service availability data. By way of example, Microsoft notes that the FCC claims that just 0.4% of households in Ferry County, Washington, lack access to broadband, yet Microsoft's dashboard shows that a vast majority (97%) of the county aren't using the Internet at "broadband speeds" (the FCC currently defines broadband as 25 Mbit/s down by 3 Mbit/s up).

Regarding devices, Microsoft contends that its data in that area shows that more than a third of homes don't have a desktop or laptop to use what Internet connectivity is available to them.

Microsoft says the dashboard is also useful in gathering similar data in cities, noting that it's working with fixed wireless specialist Starry on ways to provide affordable broadband in Los Angeles County.