Equinix saw significantly more growth in its interconnect business than in colocation as the service provider racked up its 66th consecutive quarter of revenue growth.

Interconnect revenues outpaced colocation by 13% for the quarter ending June 30, according to financial results reported Wednesday. But colocation is still the mainstay of Equinix's revenues -- $1 billion for colocation, versus $219 million for interconnect.

Equinix generated over 4,000 deals in the quarter, mostly small- and midsized multi-metro deals -- connections between two or more cities, executives said on an earnings call Wednesday. Customers deployed across all three regions -- Americas, EMEA and APAC -- increased 61%. And multi-region revenues, across two or three of those regions, grew 73%. 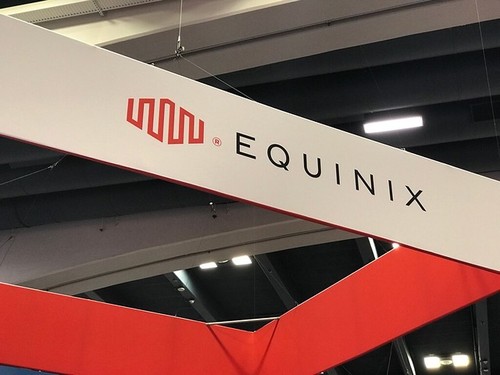 Highlights of the quarter, according to executives on the call, included signing a joint venture valued at more than $1 billion with GIC -- Singapore's sovereign wealth fund -- to run European data centers targeting a small but lucrative number of hyperscale companies as customers, including Amazon and Microsoft.