Mediacom Communications could eventually join the ranks of US cable operators that have added mobile to their broadband service bundles.

The cable operator is "actively evaluating whether a compelling business case can be made for offering a Mediacom-branded mobile-phone service," Mediacom Chairman, CEO and founder Rocco Commisso explained Wednesday in a chairman's letter issued to commemorate the company's 100th consecutive quarter of year-over-year revenue growth.

Commisso's letter didn't elaborate on Mediacom's angle into mobile, but a handful of US cable peers have entered the mobile market through MVNO deals, and have been bundling mobile to help gain and retain high-margin home broadband customers. 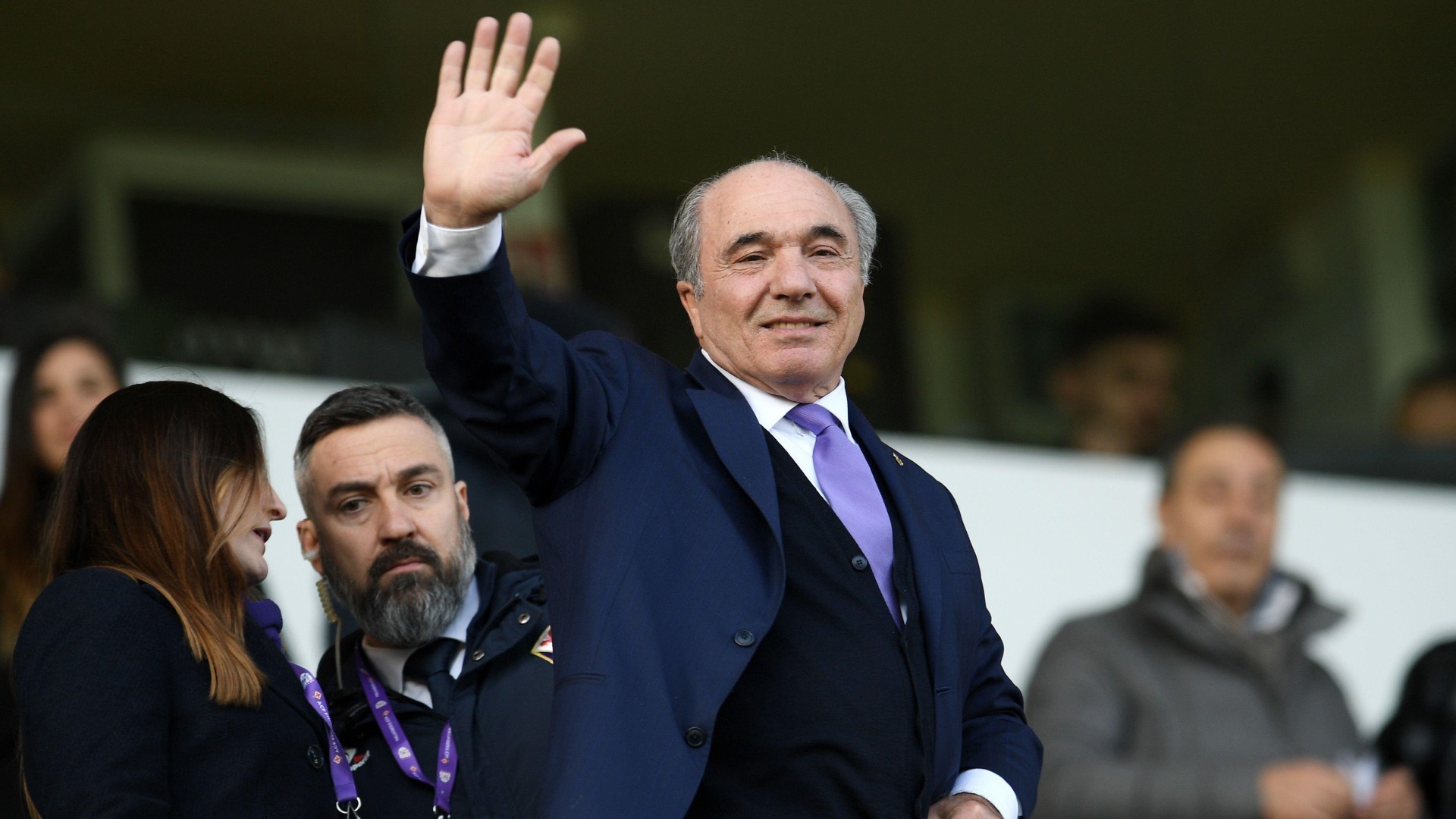 That also appears to be the path Mediacom is exploring. "If we did enter the mobile business, it would be through an MVNO deal," a Mediacom official told Light Reading in an email exchange. "We definitely see the attraction to offering consumers a one stop shopping experience for all their communications needs."

As Mediacom adds more Wi-Fi hotspots throughout its footprint, the company would also have the ability to offload traffic onto its own network "and give consumers an improved experience outside the home," the official added.

Comcast and Charter Communications have MVNO pacts with Verizon, and Altice USA is now hooked up with T-Mobile. Meanwhile, WideOpenWest, a midsized competitive cable operator, plans to enter the mobile fray this spring through a new agreement with Reach Mobile, an MVNO that works with T-Mobile, AT&T and Verizon.

Mediacom is already a fixed wireless broadband player. Last summer, the operator launched Mediacom Bolt, a product that delivers home broadband via licensed CBRS spectrum, in parts of Alabama, Iowa and Florida. Mediacom has since expanded coverage by adding towers in parts of Illinois, Georgia and Minnesota, an official said.

Commisso said Mediacom is in the "process of rolling out our fixed-wireless service in some of the least densely populated parts of our franchise areas."

He also suggested that Mediacom might pursue more opportunities to supplement broadband buildouts in unserved/underserved areas with the aid of government stimulus funds, including dollars attached to President Biden's new infrastructure bill. Mediacom, which focuses largely on rural markets, nabbed a small piece of funding ($2.25 million to cover parts of four states) in phase I of the Rural Digital Opportunity Fund (RDOF) auction.

"As a company that has spent its entire existence focused on serving smaller markets and has already constructed an extensive fiber network to the edge of many areas targeted by this funding, we are perfectly positioned to partner with the government to help eliminate the digital divide once and for all," Commisso noted.

Mediacom is also gearing up to launch "10G" services across its footprint. 10G is a cable initiative to deliver symmetrical 10-Gig speeds along with low-latency and enhanced security via a mix of access network technologies, including hybrid fiber/coax (HFC), DOCSIS 4.0, fiber-to-the-premises (FTTP) and even wireless.

In 2020, Mediacom hosted a 10G demo at a home in Ames, Iowa. The home was connected to an enhanced DOCSIS 3.1 network that was upgraded to 1.2GHz and was also equipped with a "high-split" upgrade that boosted the spectrum dedicated to the upstream from a range of 5MHz-45MHz to a range of 5MHz-204MHz.