This week in our WiCipedia roundup: Another tech conference, another inappropriate after-party; views on math affect performance; equal pay schmequal pay; and more.

Join Women in Comms for an important morning of networking and discussion at our annual WiC networking breakfast event in Denver on March 22. Let's put an end to sexual harassment in the workplace. There's still time to register for this free event! 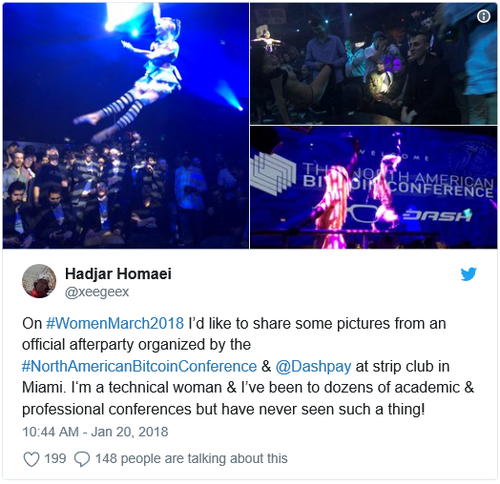