This week in our WiCipedia roundup: The podcasts that made our workweek; internship interviews are rife with inappropriateness for young women; how to create a majority female company; and more. 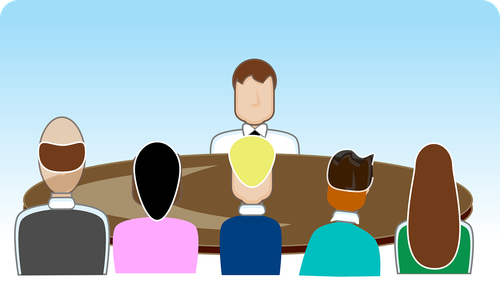 (Source: Pixabay)
Join Women in Comms for a FREE breakfast workshop at Light Reading's annual Network Virtualization & SDN Americas event in Dallas, September 17-19. Register now to hear from expert panelists on "5G  a Bigger, Better Network  but Will It Be a Boon or Barrier to Women in Comms?"

Like what we have to say? Click here to sign up to our daily newsletter
COMMENTS
Newest First | Oldest First | Threaded View
Add Comment
Be the first to post a comment regarding this story.
EDUCATIONAL RESOURCES
sponsor supplied content
White Paper: Ensuring Day Two operations for 5G Networks
Infographic: How can you ignite 5G analytics in your network?
White Paper: Ignite 5G Analytics with Machine Learning and Artificial Intelligence
HPE RAN Automation - Cloudify and Disaggregate RAN without complexity
451 Report: The State of Proactive Customer Engagement in the Telecommunications Industry
TBR: 5G Economy Requires a Modernized Approach to Monetization
Telefonica: Evolving the OSS for SDN and Automation
Unlocking Potential: A Unified Approach to Inventory
Educational Resources Archive
More Blogs from WiCipedia
WiCipedia: The importance of diversity in cryptocurrency