Jay Rolls, the long-time SVP and chief technology officer of Charter Communications, will be leaving the MSO sometime in the late spring for personal reasons, Light Reading has learned.

A Charter official confirmed that Rolls has decided to leave the company, but noted that Charter is not yet in a position to announce a successor or identify who might take on Rolls's duties when he exits later this year. Rolls reports to Jim Blackley, a former Cablevision Systems Corp. exec who today serves as executive VP, engineering and information technology, at Charter.

"[W]e are very appreciative to Jay for his many contributions and years of service to the company, we wish him all the best, and are working with him on a transition," Charter said in an email to Light Reading. 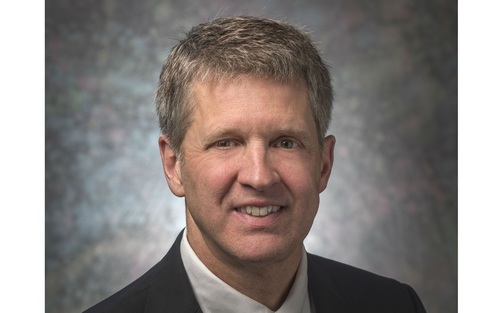 Rolls's decision to leave Charter comes about a year after he suffered a major ski accident in Utah, since when he has been recovering. A person familiar with the situation said the accident played a significant role in the decision, and that Rolls expects to take a pause from the industry so he can complete the recovery process and spend more time with his family.

The source added that Rolls may also volunteer some of his time to work on the Mike Johnston campaign, as the Colorado Democrat attempts to unseat Republican Senator Cory Gardner in 2020.

Rolls, a cable industry vet and engineering pioneer, was named CTO and SVP at Charter in August 2011, and has played a big part in developing and executing the company's technology and engineering strategy during years that included Charter's recent integration of Time Warner Cable and Bright House Networks.

Rolls, who currently serves on the board of directors at The Cable Center in Denver, previously was SVP of technology at Cox Communications, where he joined in 1995. Prior to that, he was VP of business development at Pacific Broadband Communications, a cable network startup acquired by Juniper Networks in 2001, and was VP of network engineering at [email protected], where he headed up the company's IP network infrastructure, including its national backbone, interconnects and network security.

Rolls also participated in the development of the Multimedia Cable Network System (MCNS), a cross-MSO specifications effort created in the mid-1990s that led to DOCSIS, the specifications that now underpins the cable industry's IP and high-speed Internet platform.