Almost two years after pledging to do so, Google Fi recently began supporting its Orion Wifi initiative. The move paves the way for Google Fi to share a portion of its MVNO revenues with Wi-Fi providers operating in large, public venues that have signed onto the Orion Wifi effort.

The move is noteworthy because it offers a public, commercial mechanism that pairs Wi-Fi with 5G, allowing third-party Wi-Fi network operators to indirectly profit from smartphone users who roam onto their networks.

However, the contours and the scope of the development are unclear. Orion Wifi officials did not immediately respond to questions from Light Reading about support for the initiative, including how many hotspots and venues might fall under its purview. Another major outstanding question: Whether any other mobile providers aside from Google Fi are supporting Orion Wifi.

Orion Wifi sprang from Google's internal Area 120 incubator in 2020, promising to create a sort of Airbnb for large Wi-Fi hotspot operators. According to its website, Orion Wifi is available to Wi-Fi providers in the US at malls, retail stores, airports, transit hubs and other public spaces. "Participating cellular carriers pay to put their subscribers on your Wi-Fi network," Orion Wifi said. 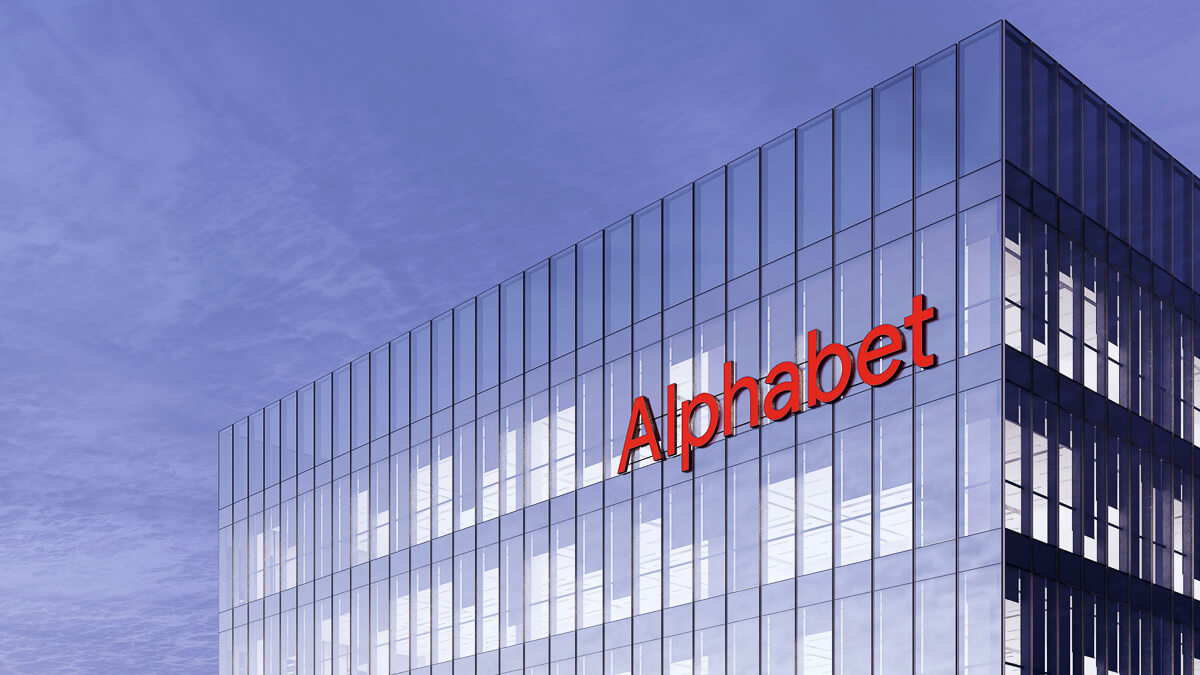 Raj Gajwani, director of the Area 120 product incubator within Google, said in 2020 that two MVNOs were lined up to support Orion Wifi: Google Fi and Republic Wireless. Republic was acquired by Dish Network in 2021 and has since pivoted into a brand directed at Dish's satellite TV customers. According to a report from 9to5Google, Google Fi recently began supporting Orion Wifi under the "W+" branding on some of its Pixel phones.

Google Fi is promoting the Orion Wifi service to its mobile customers as a way to easily connect to "select secure, high quality Wi-Fi networks" that are intended to "improve your mobile data connection" in areas where cellular coverage is poor or missing. Interestingly, Google explained that W+ "counts against your data cap for the month," likely because Google is sharing a portion of the revenues generated from its MVNO customers with Wi-Fi operators that are participating in its Orion Wifi program.

In 2020, Gajwani acknowledged that Orion Wifi will need the support of major network operators like AT&T, Verizon and Comcast in order to be successful. "It's a new idea, a new product," he said at the time, explaining that it will take patience to get the product off the ground.

From Hotspot 2.0 to OpenRoaming

Orion Wifi isn't the first attempt to pair Wi-Fi and cellular networks with some kind of revenue exchange. For example, iPass sold a network of Wi-Fi hotspots to corporate customers; the company was acquired by Pareteum in 2019. US cable companies like Comcast and Charter operate millions of interoperable public Wi-Fi hotspots in part for their growing mobile customer base. And the Wi-Fi industry developed the Hotspot 2.0 Passpoint standard almost a decade ago to support simplified access to public Wi-Fi networks. Using the technology, Boingo has so far inked Wi-Fi offloading agreements with AT&T and others.

More recently, the Wireless Broadband Alliance (WBA)  a collection of mobile network operators and others interested in linking cellular and Wi-Fi networks  announced it would take over Cisco's OpenRoaming effort, which seeks to create a federation of public Wi-Fi hotspots. The WBA recently announced the third version of the OpenRoaming protocol, adding that the technology is now supported by more than 1 million hotspots globally.

Orion Wifi is the latest update from Google Fi. The company recently lowered its prices following a new MVNO deal with T-Mobile.