According to Tata, Oasis develops and provides advanced technologies and personalised services to enable the deployment of eSIM and SIM technologies.

The India-based group has been collaborating with Oasis since at least 2017, and now plans to integrate the company's eSIM technology with its own MOVE mobility and IoT platform. 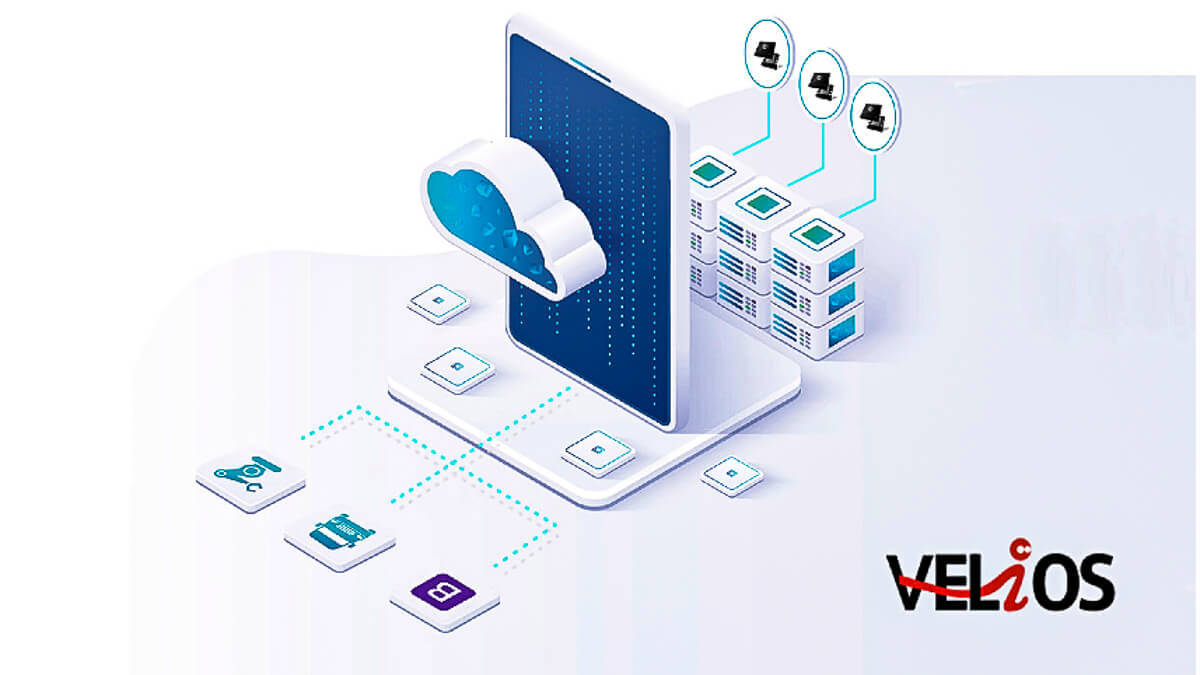 Tata's aim is to offer MOVE as a "single source platform for global enterprise mobility needs."

The group also revealed that Oasis's Velios-as-a-service, a cloud-based eSIM for Internet of Things (IoT) devices, forms part of its recently announced venture with Micron to provide a cellular-enabled connectivity solution for the large-scale global deployment of IoT devices.

"This coupled with the rise in the number of M2M connections globally show that there is immense opportunity in the eSIM market," he said.

"Through this investment, we will focus on the software layer of the Tata Communications MOVE portfolio and drive further innovation in eSIM technology through product roadmap R&D."

Oasis places its focus entirely on technologies and services that enable the deployment of eSIM and SIM technologies.

It offers GSMA-certified services for mobile operators and device makers to enable 4G and 5G connectivity on IoT, M2M and consumer devices, as well as network software for the remote management of eSIM and SIM content.

According to a report from Counterpoint in 2019, shipments of eSIM-based devices are expected to reach almost two billion units by 2025, up from 364 million in 2018.

The research company said this will be mainly due to smartphones and enterprise IoT devices.

It also predicted that a majority of eSIM-based devices will have a hardware chip-based eSIM solution until 2025, and after that there will be a rise in the adoption of integrated SIM-based solutions.

More recently, Emergen Research said the global eSIM market is projected to be valued at $3,019.1 million by 2027. However, it warned that market growth might be restrained in the coming years owing to the significantly higher costs of eSIM compared to a conventional SIM.

A growing number of smartphones and smartwatches are now shipping with an eSIM, which embeds an electronic SIM into your device with the aim of making it easier to manage devices and accounts.

Mobile operators such as Vodafone have been embracing the ability to share a mobile connection between devices with the use of eSIMs. For example, the group has deployed the Vodafone OneNumber service in several markets that allows mobile data, text and voice allowances to be shared among devices.