Macau's 5G licensing process, one of the last in Asia, has been met with tepid interest from operators, with just two bidding for four licenses.

Notably, Hong Kong telcos Hutchison Telecom and Smartone, who have run 3G and 4G services in the territory for the past 15 years, have declined to bid. 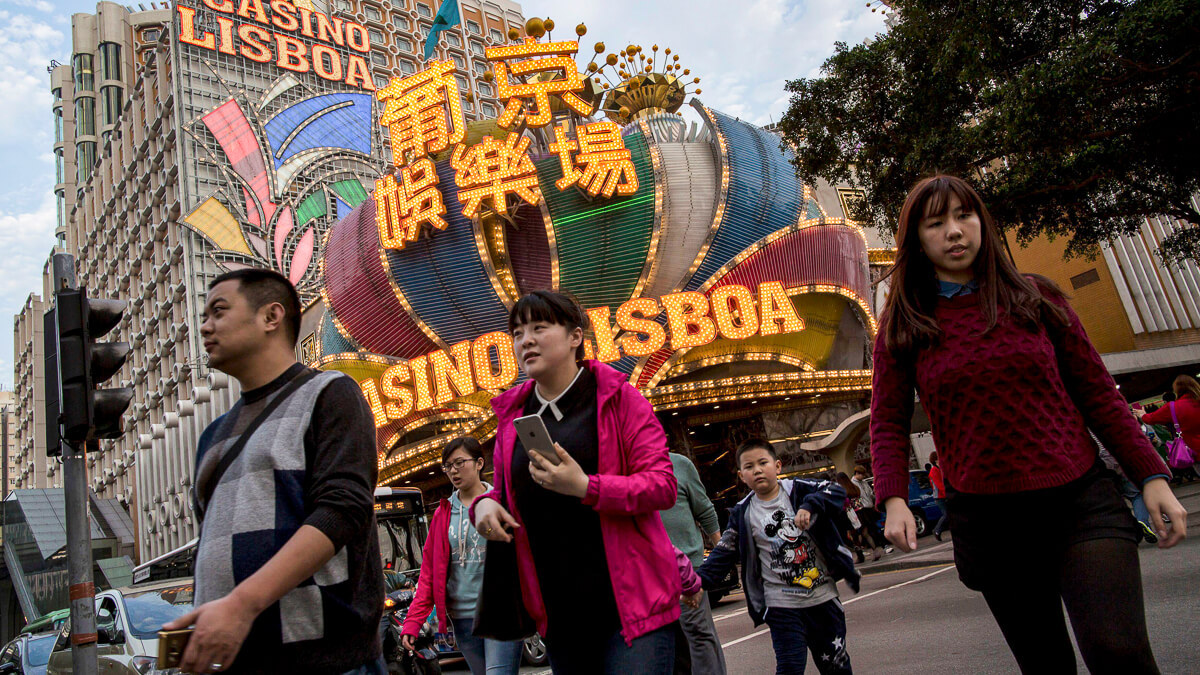 Macau, a Portuguese colony for 400 years before formally becoming a PRC region in 1999, has a population of just 668,000.
(Source: Reuters/Alamy Stock Photo)

Only incumbents CTM, owned by China Citic Telecom International, and China Telecom had filed applications by the deadline last Friday.

It looks like a classic case of over-reach by the regulator, Macau Post and Telecommunications Bureau (known as CTT), which is surprising given the wealth of worldwide experience in introducing 5G, including its own neighborhood.

Nearby Hong Kong, with a population of 7.5 million, chose to issue four 5G licenses. Singapore, with 5.9 million people, has three licenses, two of them sharing a network.

By comparison, Macau, a Portuguese colony for 400 years before formally becoming a PRC region in 1999, has a population of just 668,000.

Hutchison-owned 3Macau said in an emailed statement that after studying the license conditions, it believed "the development of 5G in Macau is uncertain as the enclave's economy continues to be hit by the COVID-19 pandemic and considerable uncertainty."

It said it would not rule out the possibility of entering the market at a later stage.

"We will continue to optimize our 4G network to provide quality services while closely monitoring the market," the company said.

Smartone did not respond to Light Reading's inquiries.

Most likely, the no-show by the Hong Kong telcos has done the local market a favor by not saturating it.

They have also eased the burden on the two operators applying for licenses through CTT's beauty contest process.

The licenses are for eight years, with the right to renew them for another eight years  the same terms that apply to the current 4G licenses.

Licensees must commit to reaching 50% coverage in the first year and will be evaluated on criteria including investment commitments, performance standards and pricing, the license conditions state.

Macau's imminent entry into 5G leaves Indonesia, Myanmar, Timor-Leste and North Korea as the only markets in east or southeast Asia yet to license 5G.