And with its rival company's shares almost tripling on their first day of trading, ByteDance is leaning a little closer to a Hong Kong listing of its own this year.

Tencent-backed Kuaishou made a $1.1 billion loss this year, but this is the tech sector. 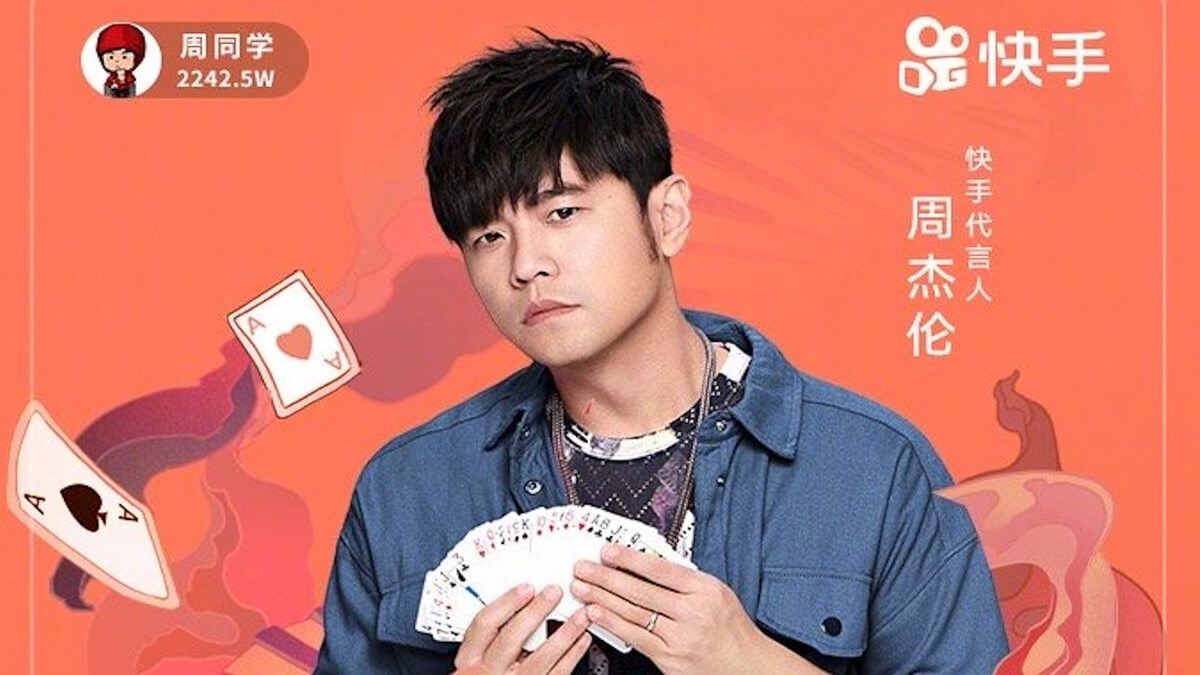 More tantalizing, for its investors like 5Y Capital and DCM Ventures, are its user figures.

Over 262 million Chinese users check Kuaishou daily, an average of ten times a day each, and spend 86 minutes on average watching videos and chatting with other users.

The number of people in China who log into Kuaishou at least monthly is 460 million. This is nearly one and a half times the population of the US.

Kuaishou (its name means "fast hand") nabs a cut of tips all these viewers shower on content creators. These made up 62% of the company's revenue, in the first nine months of 2020.

Users originally were drawn in by often quirky depictions of rural Chinese life.

Having begun life emphasizing its contrasts with TikTok, it's come to resemble it as it matured, including a growing business with its popular hosts promoting goods to shoppers, a livestreamed e-commerce platform that Chinese regulators began cracking down on in November.

Jay Chou, a Taiwanese singer known as the King of Mandopop and one of the best-selling artists in mainland China, has lent his popularity to the site.

(Not without a tiny bit of recompense, either: his first live stream in July, in which he performed a magic show, brought in $2.85 million in 30 minutes.)

Both rivals rushed in 2020 to bolster their libraries of original music. Each signed a large-scale copyright deal with Tencent Music Entertainment.

Ma Huateng's Tencent owns a 17.8% stake in Kuaishou, along other holdings including 9% of Spotify and 12% of Snap.

Earlier this week, just before its listing, Kuaishou managed to get rapped on its knuckles for intellectual property violations by Beijing.

What's with the IPOs?

The 194% first-day rise for the listing, which was jointly run by Bank of America, Morgan Stanley and China Renaissance, is the second-best debut ever for an IPO over $1 billion.

And after the plug was pulled in November at the last moment for the $37 billion listing of Jack Ma's Ant Group, Kuaishou's debut will lure both institutional and mom-and-pop investors to have a flutter on a run of IPOs currently showing no sign of coming off the boil.

A liquidity glut, coupled with geologically-low interest rates, explains part of it.

"Kuaishou was initially billed as $60 billion but is opening on the first day at $160 billion – what were the bankers doing with the pricing?" asks Lillian Li, who works in Chinese venture capital.

Its market capitalization of $165 billion is now bigger than Sony's at $139 billion and not so far off Disney, at $326 billion.

For a company that in a decade still hasn't turned a profit, the cash might let Kuaishou ponder some acquisitions, though, and expand its revenue beyond nabbing shares of tips, into instead finding greater revenue streams from advertising and e-commerce.