India's BSNL future uncertain as it struggles to launch 4G

The recent approval by the Department of Telecommunications (DoT) to conduct 5G trials has put the spotlight on state-owned Bharat Sanchar Nigam Limited (BSNL), which is still struggling to build a 4G network.

BSNL's plight came into focus when the Himachal Pradesh High Court recently observed that BSNL was wasting taxpayers' resources because it is using money to roll out 4G, while the whole world has moved toward 5G. This observation was made during a court hearing on Public Interest Litigation (PIL) regarding poor Internet services in rural areas in the state.

India launched 4G services way back in 2016, and barring BSNL, all the service providers have been offering 4G for several years now. 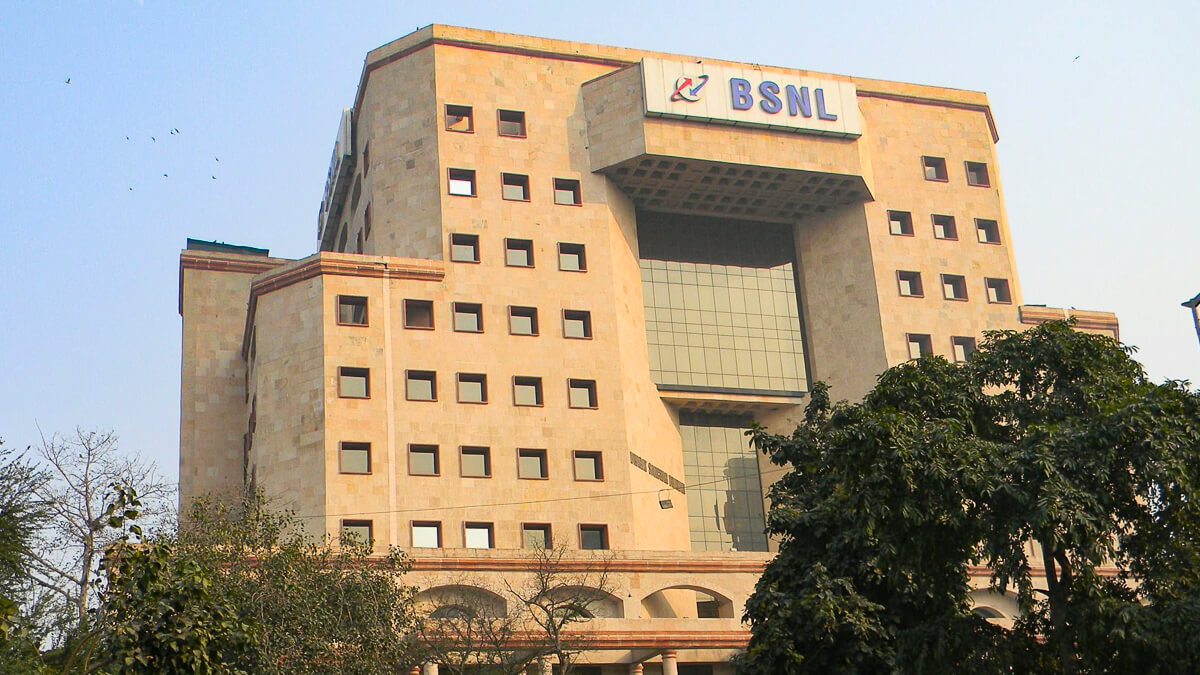 Left behind: While other service providers make plans for 5G, BSNL is still struggling with 4G.
(Source: KuwarOnline on Wikimedia Commons, CC3.0)

Surprisingly, Mahanagar Telephone Nigam Limited (MTNL), the other government-owned telco, which operates in only two cities  Delhi and Mumbai  will be conducting 5G trials in Delhi in partnership with the Centre for Development of Telematics (C-DOT).

The path ahead is not clear for BSNL. While private telcos were able to monetize 4G investments to an extent over the past few years, BSNL is still offering 2G and 3G only.

It would not be wrong to say that the company suffers because it is government-owned, which leads to avoidable bureaucratic delays.

BSNL's 4G tender for 57,000 sites was reworked to exclude Chinese vendors, Huawei and ZTE, leading to loss of precious time. While private service providers are free to work with foreign or Indian vendors, BSNL was initially pushed to use only Indian vendors.

It is still unclear whether the BSNL-MTNL merger will go through or not. The latest development is that the government has dropped the plans because of MTNL's high debt. This policy see-saw and uncertain future roadmap have played a key role in BSNL's present sorry state.

One wonders if it would make sense to roll out 4G once the other telcos launch 5G. A key aspect to consider here is that BSNL is particularly strong in rural and remote areas, and these areas still don't have 4G services. Even so, it needs to start offering 4G services at least before 5G is a reality in the country.

If one considers that 5G would be launched by the end of 2022, BSNL still has around a year to launch 4G services and remain in the reckoning. One also needs to consider that initial 5G use cases might be focused on the enterprise segment, giving more time to BSNL to set up and leverage its 4G offerings.

At the same time, the company needs to start strategizing for 5G, so it is not left behind.

All this is possible, but it looks tough considering the pace at which BSNL's 4G tender is moving.