Huawei running out of chips, but not out of options

Huawei is in a race to find a new source of high-end chips after the US chip manufacture ban takes effect from September 15. 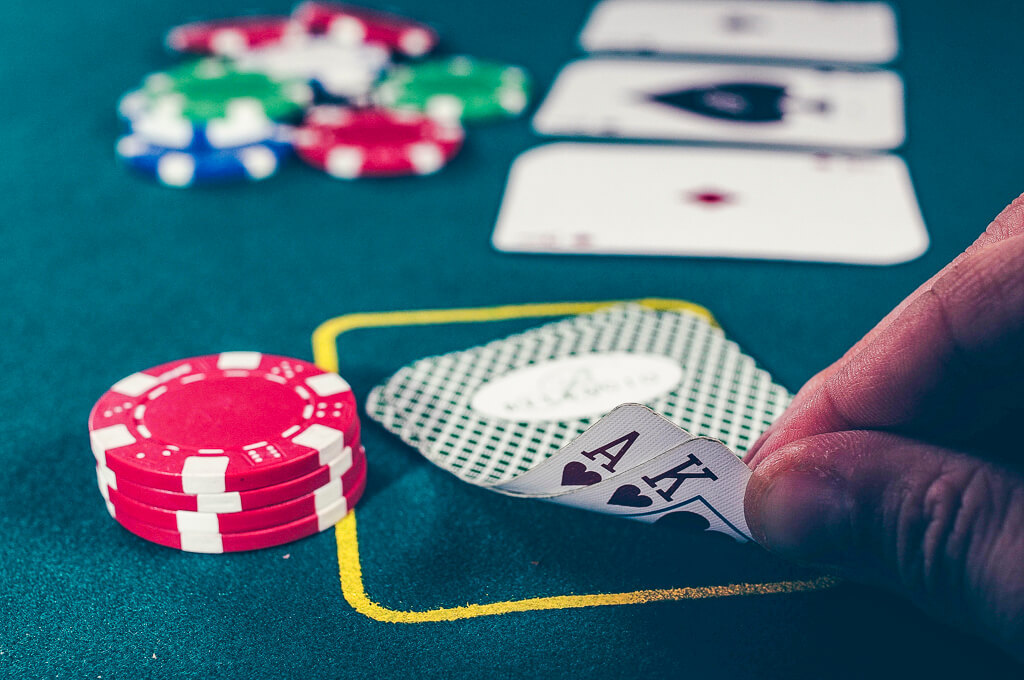 Les jeux son fait: The US decision to ban Chinese chips means Huawei's being forced to gamble on its future. (Source: Michał Parzuchowski on Unsplash)

Richard Yu, the head of Huawei's mobile device unit, said the company will go ahead with the launch of its flagship Mate 40 smartphone in Q4, but it could be the last with Huawei's own Kirin chip.

Chips are down
An obvious alternative might be Qualcomm, whose Snapdragon chips are set to power the first 5G iPhone, due to debut by year-end.

Qualcomm and Huawei last month settled a longstanding licensing dispute, a sign that both sides are willing to resume a business relationship.

But Qualcomm would need an export license to supply Huawei, and is reportedly lobbying the Trump Administration to skirt the ban.

It's arguing that blocking the export of Qualcomm chips would simply hand a substantial business to either Samsung or Taiwan's MediaTek.

However it is not that simple. Samsung, a direct competitor to Huawei, and possibly concerned about the ramifications for its US business, has declined Huawei's request.

MediaTek is reported to be supplying 120 million chips to Huawei, but it is at best a mid-tier chipmaker and is unlikely to be able to replace the functionality of the Kirin.

The other option is to turn to China's largest chip foundry, the newly listed Semiconductor Manufacturing International Corp. (SMIC), which raised $7.6 billion in a Shanghai IPO last month.

But it is even further behind the curve, and until now has been used by Huawei primarily for low-end devices.

Kirin chips are built with a 7nm process, while right now SMIC can only mass produce 14nm chips. It could be a year or more before it can manufacture 7nm.

Betting on blue
The other factor is the US political cycle. The result of the November election could determine Huawei's fate.

Yu said the sanctions have reduced Huawei device shipments by around 60 million units, and that 2020's volume will be below 2019's aggregate sales of 240 million.

Despite the export sanctions, Huawei boosted sales 13% in the first half. Its handset unit is its biggest, accounting for 56% of the total 454 billion yuan (US$65.4 billion) revenue.

To deal with the long-term exclusion from US components, Huawei has also launched a self-sufficiency program to accelerate the "de-Americanization" of its supply chain, according to China media reports.

So far only its laptops, smart screens and IoT devices are free of US technology.