Taiwan's Chunghwa Telecom is boosting capex this year to NT$43.1 billion ($1.5 billion) as its 5G rollout reaches its peak.

Executive Vice President Rong-Syh Lin said Wednesday 5G would account for around 40% of the total investment, which is a hefty 85% hike over last year, Anue website reported.

The company revealed at a results briefing last week that its 2020 capex total of NT$23.3 billion was nearly a quarter below the budget target. 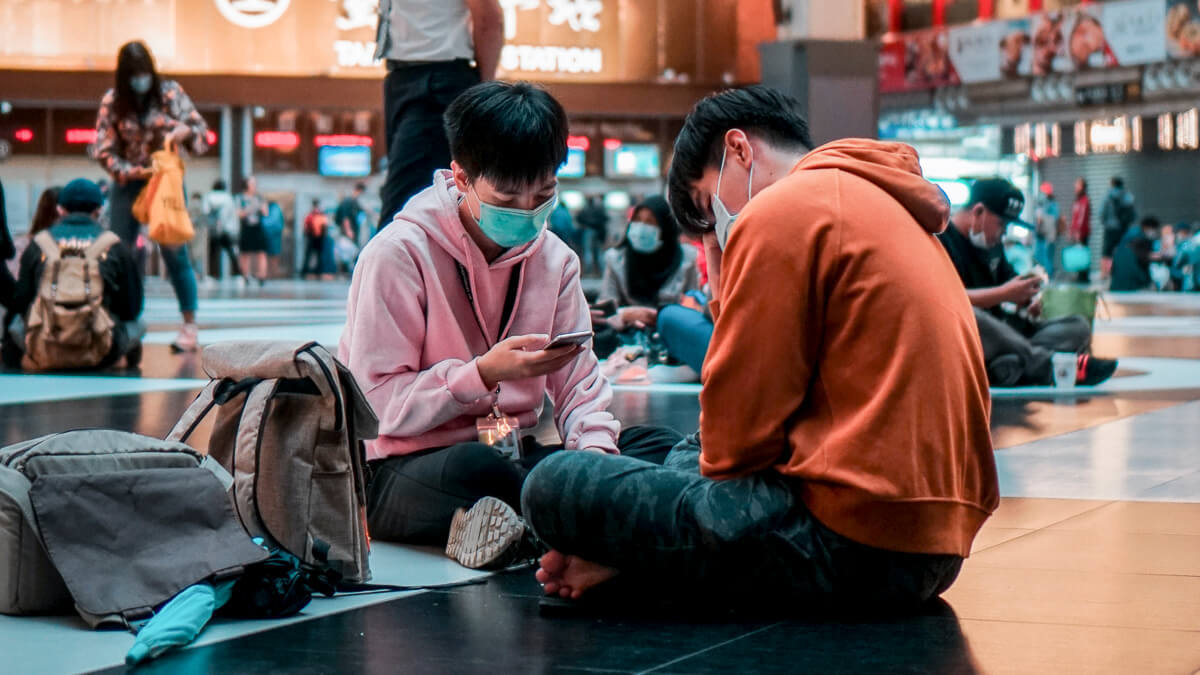 Waiting for the 5G train: Taiwan's Chunghwa Telecom is investing heavily in 5G rollout over the next year.
(Source: Lisanto 李奕良 on Unsplash)

Surprisingly, the shortfall wasn't because of the pandemic, but because of what the company said were unfinished price negotiations with vendors, some spending deferred to 2021 and "an internal optimization review."

Chunghwa confirmed it was seeking support from the government's NT$15.5 billion 5G construction fund, which it expects would help reduce network construction time from five years to three.

The final allocations from the fund were still under discussion between the operators and the NCC, Lin said.

In the 5G race, Chunghwa said it had deployed 4,500 basestations nationwide by end-2020 and expect to exceed 10,000 basestations by the end of this year.

It hasn't disclosed its 5G subs numbers but said it is aiming for a total of 2 million this year.

Its main rivals, Taiwan Mobile and FarEasTone, say they have clocked up 500,000 and 400,000 5G subs respectively since service began in July.

Unlike Chunghwa, Taiwan Mobile's 5G rollout has already peaked. It was the biggest spender last year, allocating NT$20.4 billion on capex, of which NT$13.9 billion went to 5G.

FarEasTone President Chee Ching has said it will boost capex this year but has not disclosed details. It is targeting deployment of 8,000 basestations by year-end.

It is also is aiming to reach at least 1 million 5G subs by August this year.