That's one of the lessons from Australia and New Zealand, where the pandemic is mostly contained and lockdowns have been lifted. 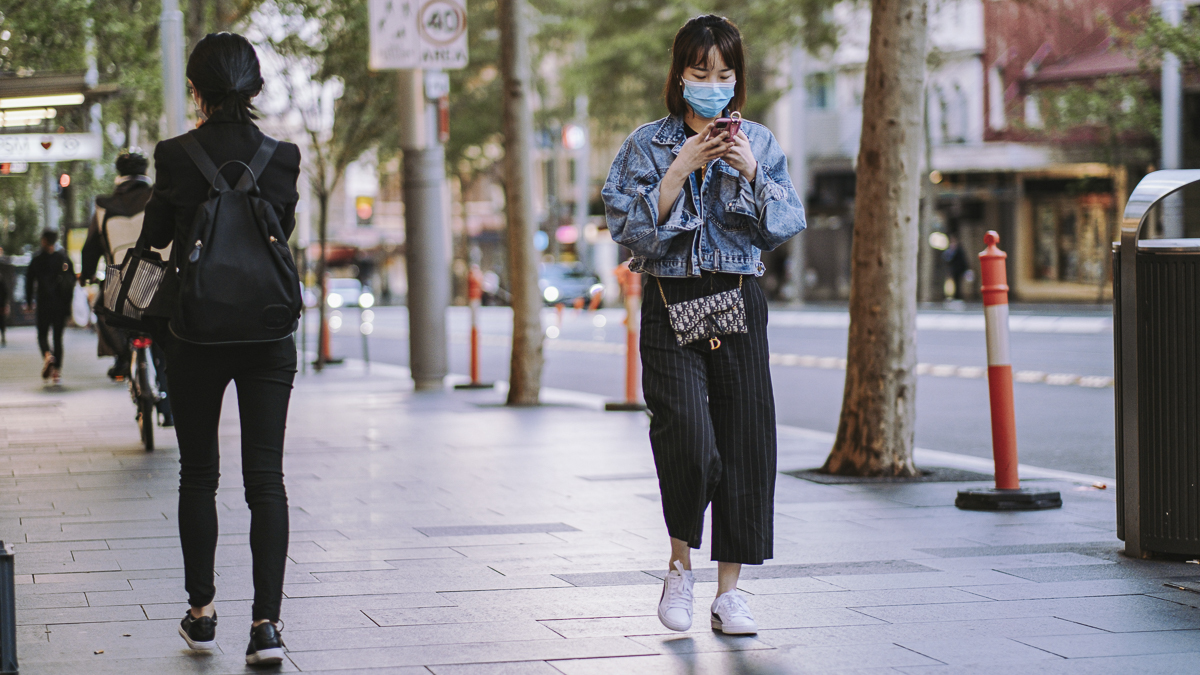 Look up: If Australia and New Zealand are anything to go by broadband operators can expect upstream to stay up post-pandemic.
(Source: Kate Trifo on Unsplash)

Ray Owen, CTO of NBN Co., said while downstream traffic was returning "to where we expected it to be," upstream data volumes were still significantly higher.

There was a "residual in the upstream which will remain for quite some time as people are still working from home... there's been a structural change there."

People are going back to offices, "but it's a bit of a slow going back," Owen told the Light Reading Next-Gen Broadband APAC event held Tuesday.

He said shortly after the lockdown began last April, upstream traffic had spiked 35% during peak hour and nearly doubled during day time off-peak hours. Downstream traffic had risen 16% during busy hours and up to 64% during the day.

"Typically you're looking at 28% year on year," Owen said. "That you can cope with, but when you have around 40% within the space of days that's huge."

He said the company had been helped by being able to witness the changed traffic patterns in European countries such as the UK and Italy that had gone into lockdown earlier.

He believed the most important part of the response in Australia to the change in traffic patterns was the industry collaboration, including the big video providers like Amazon and Netflix, software and gaming companies and the government.

But he pointed out that while people were working from home, the biggest increase in bandwidth demand came from entertainment  streaming video, social media and gaming.

Around 80% of all traffic was entertainment, he said. "I think that actually has been and will continue to be the no 1 driver of bandwidth from a residential perspective."

"The surge that saw from COVID last year was effectively a one-off, but over the long view [we see] ... lots of growth because of entertainment."

"From a downstream perspective that's roughly in line with year-on-year growth, but upstream is definitely a reflection of videoconferencing and work-from-home patterns," he said.

"People's productivity can remain relatively high from people working remotely, so once the pandemic subsides there will still be a remnant of workers remote working."