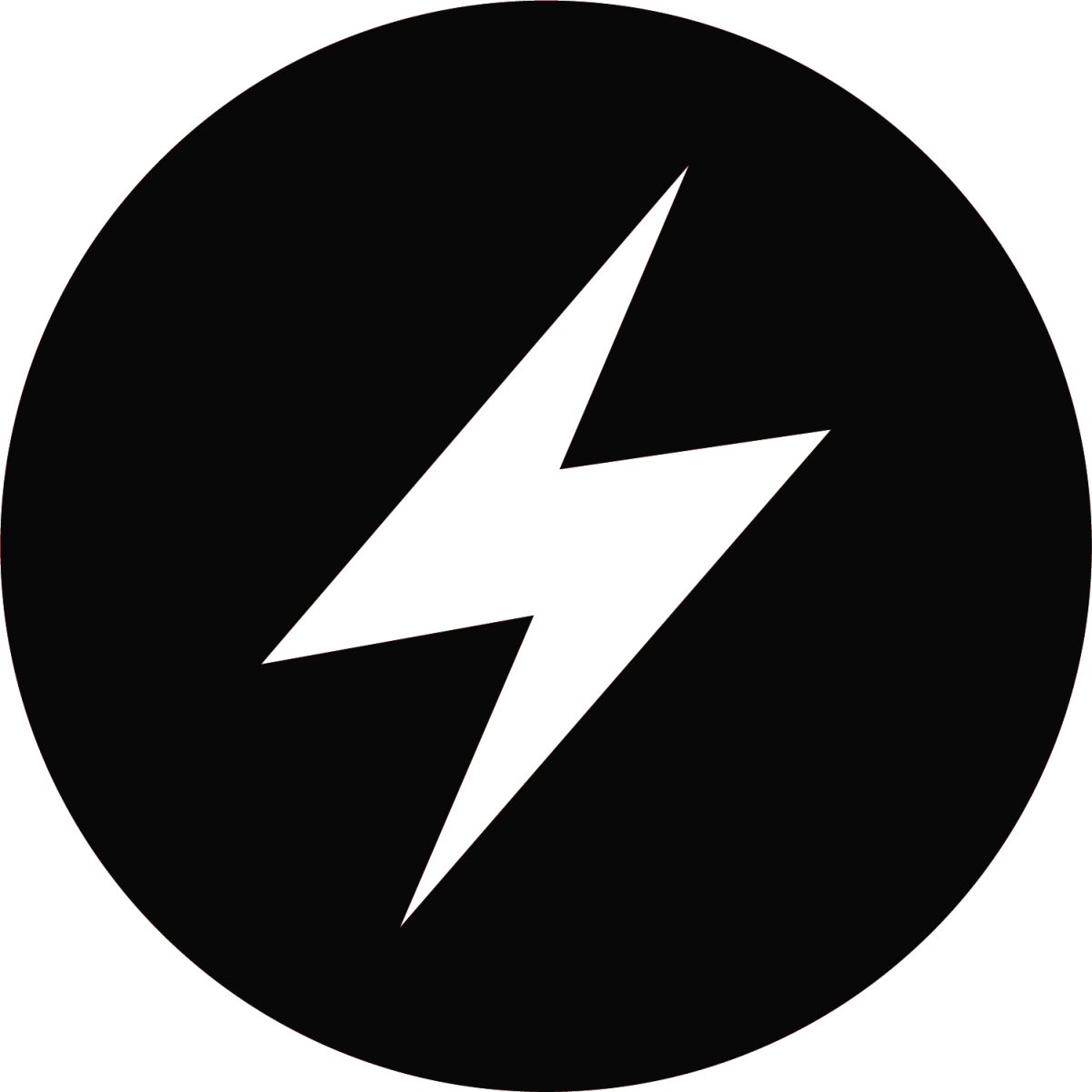 Everything should be business as usual for Ciena, but is anything "as usual" anymore?

"Most of the time in our business, most of the orders we used to get we either shipped in the quarter we were in or the quarter after," Ciena CEO Gary Smith explained to Light Reading during a phone conversation on Thursday.

Smith wouldn't name names as far as what suppliers were having issues during the quarter. He said it was "a handful" of suppliers affecting different products. The supplies in question were integrated circuits, semiconductors that are only commercially viable to sell when made in staggering volumes.

Again, without going into specifics, Smith said the chips in question were replaceable but not interchangeable. Smith added that his current suppliers are "great long term strategic partners to us" and, as you'd expect from an exec with more than two decades in his role, Smith doesn't seem panicked.

In general, he said, the supply chain issues have been improving. "Even though they're on elongated lead times or delay, most of our suppliers are delivering to their commitments, and we're also seeing an increase in some of the volumes there, which is helpful," Smith said. "This is really just a disproportionate impact of just a few chips. I guess, it's the challenge of being in the systems business, right? Until you've got all of the pieces, you can't have 95 or 98% of the system."

Looking ahead, the bandwidth demand driving Ciena's business is still growing and more varied than ever. Smith cited machine-to-machine traffic as proliferating, especially the "interrogation of databases" and the back-and-forth traffic required for more AI applications. As far as bandwidth is concerned, Smith noted that there is "definitely not a single driver" coming from webscale cloud providers and telcos; he characterized the traffic demands as "multifaceted, and the interactions are quite complex."

Several times during our conversation, Smith referred to bandwidth growth as "a step function in capacity demand." Telcos and cloud providers alike are trying to get as much information and services close to their customers however they can, he said.

I'm not a math geek, but my favorite description of so-called "step function growth" is by the VC Fred Wilson, who used this phrase maybe a dozen years ago to describe how a media company he'd invested in had expanded its audience, traffic and prospects. Growth comes in steps, Wilson noted. And in between spikes of new demand, "things calm down, but they don't go down."

As reported earlier, Ciena's order backlog has grown to about $4.4 billion, up from $3 billion in March. Everyone's using more data for everything, and Ciena's future looks bright if only they can somehow make sure the chip blip isn't a long trip.

"It gives you some comfort around the consumption, having lived through 2001 when we built it, and no one came," Smith deadpanned.