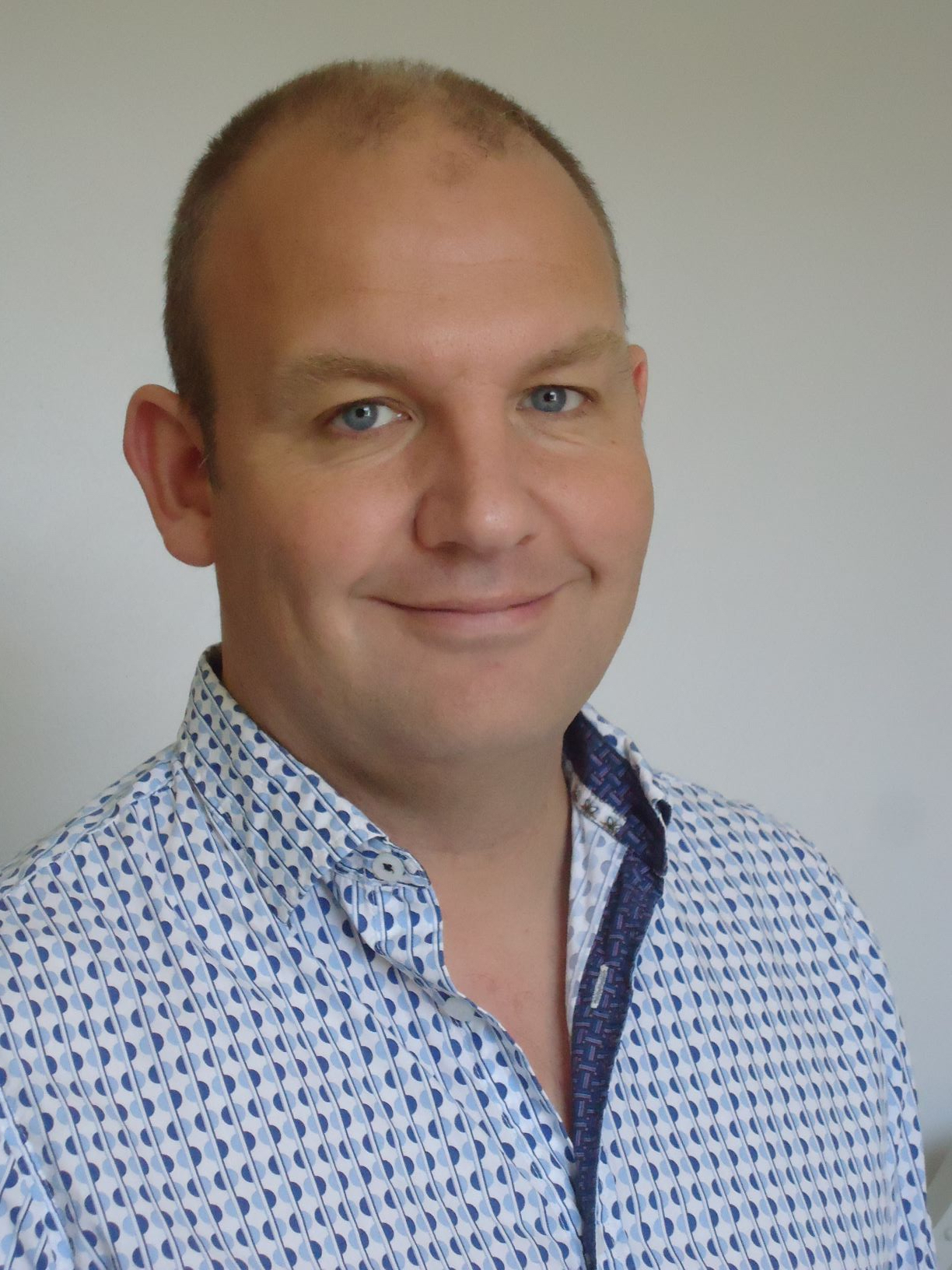 Customers and carriers both appear to like non-human interactions. Juniper Research has found that consumers will interact with voice assistants on more than 8.4 billion devices by 2024, while a Capgemini report found that 74% of organizations consider conversational assistants an important enabler of customer engagement. Certainly, carriers are reducing headcount and the COVID-19 pandemic provides cover to rationalize call center employee numbers further.

They can only do this if the bot experience gets better. Human communication is very complex and very difficult and these are machines so theyre not going to do that great when it comes to sarcasm or humor of any kind, says Mark Beccue, a principal analyst at Omdia. Things arent working so well because its very hard.

Achieving warm, interactive conversation has been constrained by technical limitations that have confined voice communications to following a predetermined decision tree of possible responses. This has resulted in stilted interactions from interactive voice response (IVR) systems which have not delivered the hoped-for customer experience gains.

Dave Bukovinsky, the executive director of product management at CSG, said the company recently launched its Conversational AI offering to take on these challenges. IVR can do well for very transactional interactions and there are a lot of one-off use cases but we wanted to use conversational AI technologies to enable truly back-and-forth conversations. It was important not to have a dumb chatbot, preprogrammed to answer FAQs.

CSG sought outside expertise to develop its offering. We had to make a build-versus-buy decision and looked at about 250 companies before narrowing it down to Artificial Solutions who we partnered with to create a truly conversational cloud platform, added Bukovinsky. The platform understands multiple intent voice as well as context. It can provide a very rich experience and can process data faster than a human.

AI, in this instance, isnt the AI dream of self-driving cars or self-aware robots that continuously learn and develop to improve their functionality. Rather, its the application of software, typically written by humans.

Still, conversational AI does comprise the definitive elements of understanding and learning that make up artificial intelligence. In definition, if its using natural language to interpret what is said, its under the umbrella of natural language processing and a lot of people call that conversational AI, explained Beccue. Its very hard to do and that basic concept of a machine understanding what a person is typing or saying is definitely AI.

Beccue added that telecoms carriers, partly because they have huge volumes of call center interactions, are among the pioneers of applying AI to voice. Telecoms companies were some of the first to look at AI and thats quite logical because they have the biggest call centers, he said. Vodafone has some good AI, some of that is proprietary and some is with suppliers, and it uses some very sophisticated AI in natural language. It has been rolling it out to be customer facing and that is so critical, you dont want to take the risk until youre ready.

Amy Allen, the product manager of Conversational AI at CSG, wanted the system to go further than established chatbots. When it comes to contextual awareness, think of an interaction where a customer comes in and wants to make a payment, she said. We start taking the payment but then they say, right in the middle of the conversation, they need help with an issue with their smartphone. Conversational AI allows for that pivot to occur because its aware of the context. It also doesnt forget to return to the original request. Its about being really intelligent rather than frustrating the customer.

Its not only customer frustration that conversational AI needs to avoid, its employees frustration, too. CSG said an unnamed technology company that has deployed its offering is projecting ROI of $39 million and has achieved a 30% reduction in the number of misrouted calls. This sounds like good news, especially when taking into account that AI by definition learns and improves as it goes along, but savings inescapably equate to reductions in headcount and $39 million represents a lot of heads.

Allen emphasized that Conversational AI can result in more rewarding jobs. She pointed to the decreased average handle time (AHT) for calls, improved customer satisfaction (CSAT) score as well as better call deflection and containment that can be achieved with conversational AI. Brands can obtain operational efficiencies and ROI can be achieved with virtual assistants in these channels to allow live agents to focus on more complex use cases, she said. In different use cases people also prefer virtual assistants to humans such as when people are in need of payment arrangements. It takes the emotion out of it.

Making call center jobs more interesting will lead to no jobs for some. The idea is to make people tackle more complex issues and hand-off the mundane, said Beccue. Telcos have been very good at figuring this out because of the huge costs they incur in their call centers. Theyre reducing the turnover of employees in the call center by giving them higher value jobs by automating routine calls. There may be some reduction in headcount but a lot of AI is about moving the workforce into higher-value roles.