Vantage Towers sends out positive signals ahead of IPO

CEO Vivek Badrinath was in buoyant mood as he presented the results during a recorded message.

He said the towerco is "on track to deliver our medium-term targets" and performed in line with expectations during the first nine months of the 2021 fiscal year (FY21), which ends on March 31, 2021. 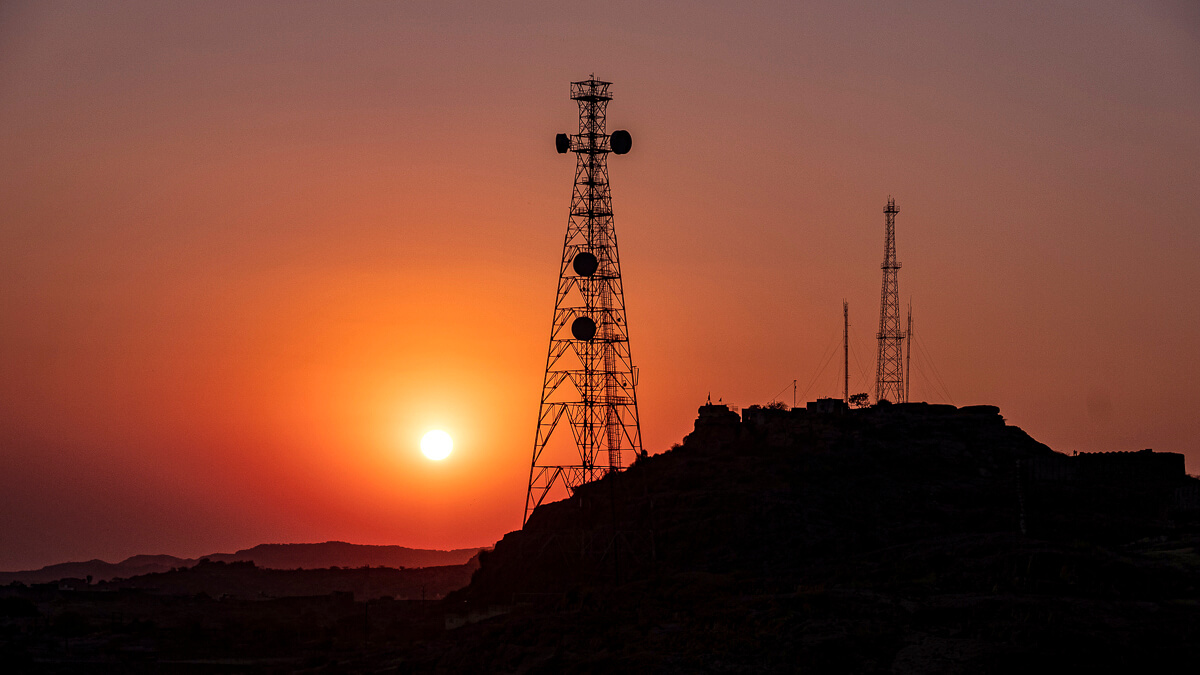 Reuters reported earlier in February that Vodafone plans to float Vantage Towers on the Frankfurt stock exchange in March in a share offering worth about 3 billion (US$3.6 billion). Vantage Towers became a standalone company in May 2020 and was formally launched last July.

The towerco now manages a portfolio of approximately 82,000 macro sites in ten European markets, following the addition of Vodafone's 50% stake in Cornerstone Telecommunications Infrastructure Limited, which operates 14,300 sites in the UK. Rival operator O2 UK owns the other 50% stake.

For FY21 as a whole, the towerco is forecasting revenue of 955 million-970 million, adjusted EBITDA after leases (EBITDAaL) of 520 million-530 million and recurring free cash flow of 375 million-385 million.

Aiming to be the perfect host

Badrinath noted that Vantage Towers is in the number one or two position in nine of its ten markets, and claimed to have network-sharing protections in place that other towercos don't.

In the first nine months of FY21, it added around 1,400 new tenancies and 450 new sites and is on track to hit its target of 550 new sites by March 31. It signed new tenancy agreements with Eir and Three in Ireland, and with Spanish industry body AOTEC.

Furthermore, Vantage Towers revealed today that it has signed a ten-year strategic Internet of Things (IoT) partnership with Sigfox Germany, with the aim of setting up more than 350 more sites in Germany in FY2022 and over 500 by the end of FY2023.

Sigfox Germany still operates the Sigfox 0G network, but is now part of Heliot Europe after being acquired by Cube Infrastructure Managers.

Badrinath said the growth opportunity in Europe is "considerable" as 5G rollouts accelerate "and mobile operators look to expand their networks to manage ever increasing data traffic."

Vantage Towers has set itself the ambition of becoming a 5G "superhost" in Europe, and is also focusing on providing 5G indoor coverage solutions.

It just announced the deployment of a first 5G distributed antenna system (DAS) system for a building complex in the Czech Republic. The towerco also noted its proprietary integrated software suite (TIMS) is expected to go live shortly, with full rollout expected by August 2021.

The tenancy ratio ranges from 1.2x in Portugal to 2.0x in Romania and the UK. The medium-term goal is to increase the average tenancy ratio from 1.39x to 1.50x.

Vantage Towers is certainly building momentum, but the company is operating in an increasingly competitive environment as telcos seek to realize value from their infrastructure and independent towercos mop up tower assets around the globe.

Spain-based Cellnex is aggressively expanding its footprint, for example, with recent deals in France and the Netherlands. American Tower Corporation (ATC) has also just agreed to buy a controlling stake in Telxius from Telefónica.