The slow march to standalone 5G

You'll never walk alone, crooned Gerry and the Pacemakers in a song beloved by Liverpool Football Club fans. Substitute stand for walk and it could be a harsh ditty about 5G. The standalone (SA) version of the technology, dubbed "real 5G" by some overexuberant marketers, comes with new core network technology, promising benefits its older, non-standalone (NSA) sibling cannot support. Never would be going too far, but the new variant remains conspicuous by its absence in many countries.

"The reason it is taking quite a while to roll out the 5G core is that's a sea change in the underlying infrastructure," said Howard Watson, BT's chief technology officer, at a recent press conference more than three years since the UK incumbent launched NSA 5G.

BT is one of various European operators whose progress toward SA 5G has been halting. After Mavenir this week boasted about a 5G core deal with Deutsche Telekom, Europe's biggest operator revealed it was only in "friendly user trials" with the US software company. A commercial launch will not happen until customer benefits are more obvious and "enough devices" can support SA technology, a spokesperson told Light Reading. 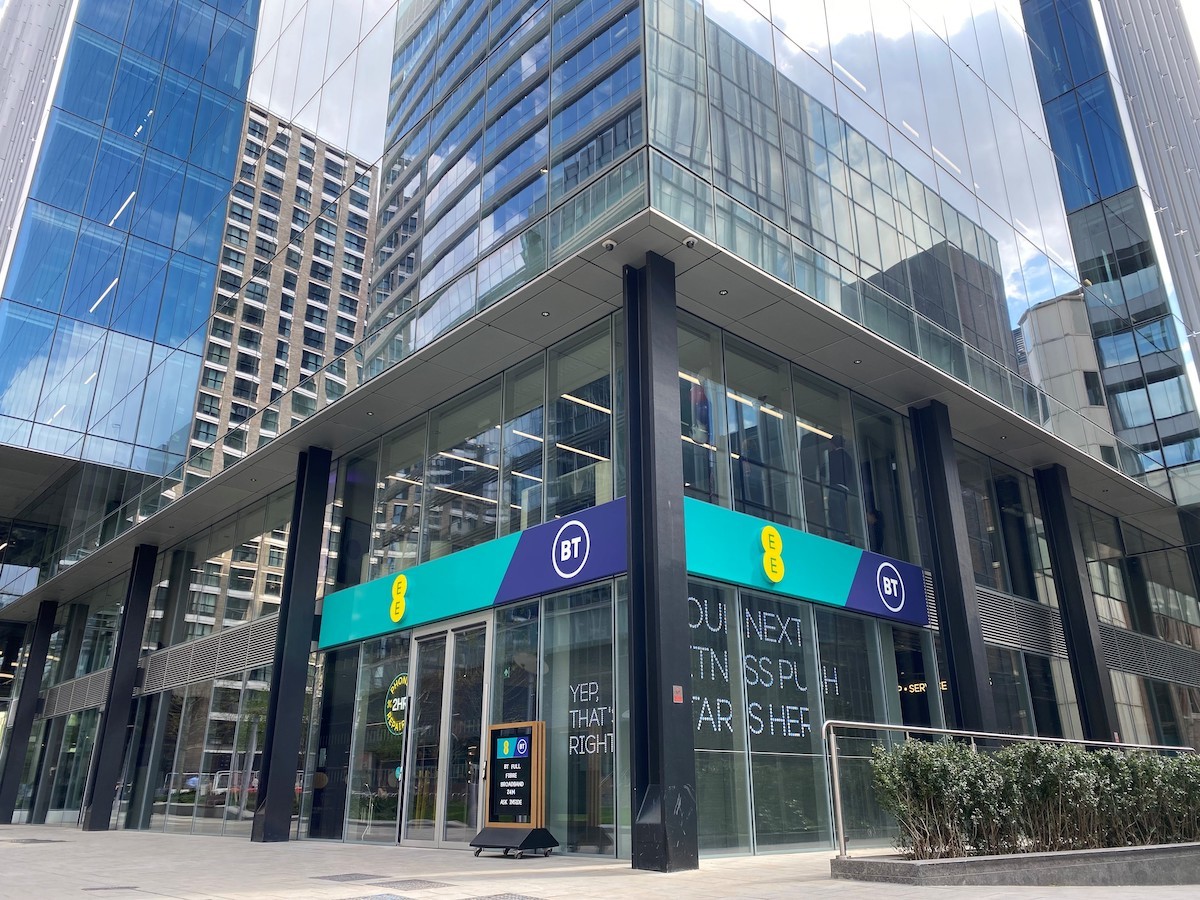 Vodafone UK has no firm date for an SA launch, either. The software effort is considerable, said Andrea Dona, the operator's chief network officer, during a press conference in March. Among other things, he told Light Reading, SA initially comes with fewer options than NSA for carrier aggregation, whereby different spectrum bands are combined to boost performance.

Rival Three UK does not even see an SA rollout as a strategic priority, Light Reading has learned. Focused on expanding the coverage of NSA services, it is likely to "densify" its mobile network by adding new sites before it starts to worry about the next iteration of the 5G standard. Moving network resources into a public cloud is also under consideration.

A few European launches have taken place. Vodafone Germany claimed to have switched on SA technology in partnership with Ericsson back in April. Finland's Elisa is another that was recently shouting about its "first" SA connection. But customers of Orange, one of the few big European telco groups to have publicized a future launch date, will have to wait until next year.

"The 5G core is currently being deployed in our European operations for commercial usage from 2023," said Yves Bellego, Orange's director of European network strategy, via email. "The timings are in line with our expectations and were partly driven by the availability of devices as well as our own approach."

While Orange has been consistent in its messaging, the broader outlook leaves SA trailing the market's original expectations. "The overall industry timeline for SA is behind what a lot of people had anticipated and hoped for," said Gabriel Brown, a principal analyst with Heavy Reading.

No 4G crutch and lots of SA hurdles

The various telco remarks about device availability, carrier aggregation and infrastructure changes allude to the multiple issues that companies face when deploying SA. With older NSA, the 5G New Radio system is hitched to the existing 4G core, the control center of the network. SA, as the name implies, sweeps this crutch away and replaces it with a new 5G core. But this presents numerous challenges for operators rolling it out, says Brown.

The first is the difficulty of building systems the industry calls "cloud-native." Rather than just virtualizing their networks, most operators now want to make full use of containers, microservices and other Internet-world technologies. Without these, networks risk being harder to automate and less efficient, while new services might take longer to roll out. But the transition is proving tough. "We've had a lot of virtual cores, but not many that are cloud-native," said Brown.

This is precisely what has troubled BT's Watson, who told reporters and analysts earlier this month that he was determined not to compromise on this cloud-native shift. "The reason is to get to the point where we can roll out new services really quickly," he said. "Today, to deploy new bits of kit and servers is slow. What the 5G core brings is the ability to do that quickly."

Equally problematic is 5G coverage. With NSA, operators can rely on their 4G networks for the uplink signals that devices routinely send, even when they are sitting around all day and not being used. The switch to SA removes this 4G uplink option, and yet many 5G networks are still not widely deployed, especially if operators are relying on higher frequency bands for their 5G rollout. "Most people don't have the coverage," said Brown. "To get that is a really big investment and takes time."

Related to that is the issue of carrier aggregation. By running a low band and a high band together in so-called two carrier aggregation (2CA), an operator could push all uplink signaling into frequencies that provide better coverage. But this would still leave the service provider with fewer bands and less oomph than it probably enjoys with NSA. "You have all the LTE bands  four or five  and 5G on top, which could be another 40MHz to 100MHz, and so in that sense you are getting double the amount of spectrum," said Brown. Given the telco obsession with third-party speed tests as a measure of performance, there is bound to be some anxiety about moving to SA.

"It can't be a step down in experience," said Mark Henry, BT's technology and business strategy director. "At a high level you need four carrier aggregation for smartphones." BT has two carriers in the 3GHz band and one at 2100MHz (where it is using dynamic spectrum sharing to split frequencies between different standards), he said, and it is currently rolling out the 700MHz band. "I can see very soon we will have six carriers. We are pushing the device ecosystem to get to six carrier aggregation as soon as possible."

The spectrum "refarming" to support all this will not be a trivial task, however, and the market still lacks much of the necessary equipment. "You need SA-compatible devices," said Brown. "You are getting these now, but they are still generally doing 2CA." Nor is carrier aggregation the only constraint. Network slicing, a much-ballyhooed feature of SA, requires new chipsets and updates to smartphone operating systems, according to Brown. "At the moment, Android supports two slices per device, but there is the standard silence from Apple."

Arguably the thorniest SA challenge is on the services side, where there are few compelling new applications that would justify all this investment. Some operators have made a fuss about network slicing, which would let them carve out capacity and service or privacy guarantees for user groups. But various analysts question its usefulness and/or marketability, especially in the mainstream consumer market. And Voice over New Radio (VoNR), essentially a voice service delivered on 5G technology, is unlikely to enthuse many customers.

The cloud-native technology that excites Watson should make it easier to host computing and network resources in multiple locations, closer to end customers. BT is already working on the deployment of its network cloud infrastructure at 16 locations for user traffic, and there are potentially hundreds of facilities it could eventually use for an "edge" network, promising shorter signaling delays (latency) and speedier rollout of new services. Cue much yammering about virtual reality, connected things and the metaverse. But if the killer app were obvious, SA would be arriving a lot more quickly than it is.