The deal also includes the deployment and integration of 5G hardware into Telenets mobile network. Ericsson will employ 15 of Telenet's mobile network engineers while maintaining their current employment conditions. Furthermore, Ericsson will take over fixed network monitoring activities from Telenet from July 2022.

Ericsson has been working with the Belgian operator on its mobile network since at least 2017, not long after Telenet acquired mobile operator BASE Belgium from KPN in 2016. In March this year, Telenet then selected Ericsson, Nokia and Google Cloud as partners for the rollout of its 5G network. 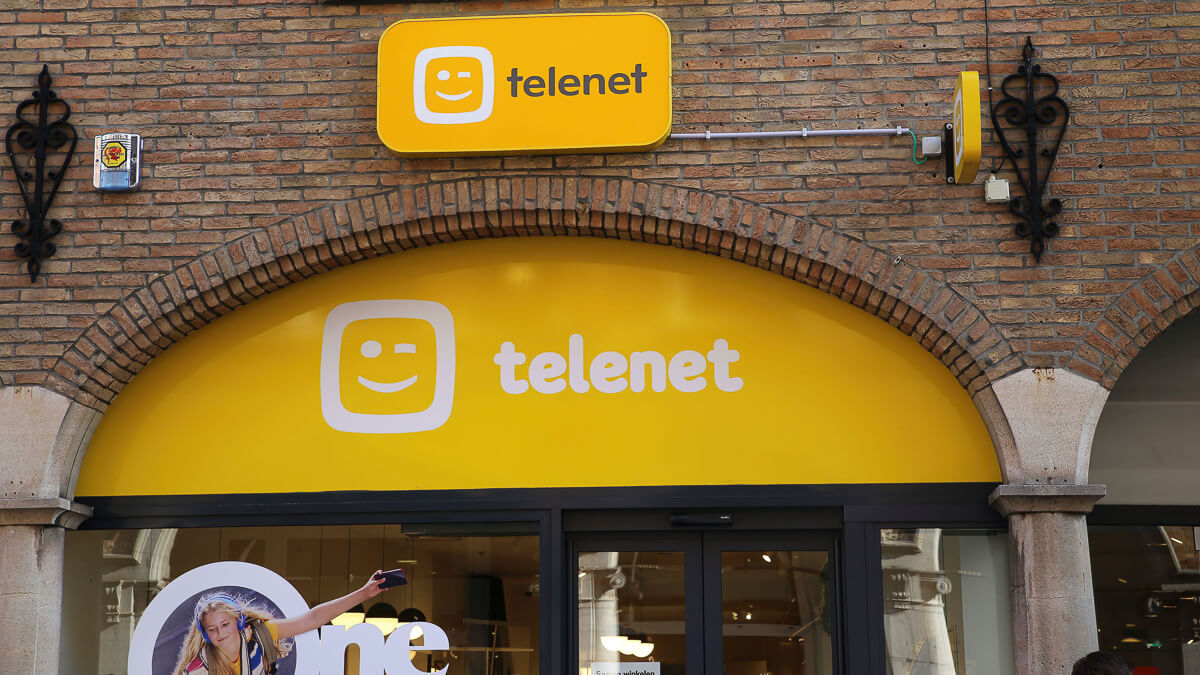 Front up: Telenet is sticking with Ericsson for the next five years.
(Source: Ralf Liebhold / Alamy Stock Photo)

Ericsson is responsible for the 5G radio access network (RAN), though the contract also includes the modernization of the operator's existing 2G/3G/4G RAN. Nokia is providing the core network, while Telenet and Nokia will be using Google Cloud, more specifically Anthos, in Telenet data centers.

In June, Telenet also announced 5G tests in the Belgian city of Leuven, installing 17 5G radio masts throughout the city under a temporary licence.

In its results presentation for the quarter to the end of June, Telenet indicated that it sees 5G as potentially a way to "bypass very expensive fixed-line construction," suggesting the operator will aim to provide 5G fixed wireless access (FWA) services as well as 5G mobile services.

The selection of European suppliers Ericsson and Nokia, and the latest deal expansion with Ericsson, would appear to indicate that Telenet no longer has a relationship with China-based supplier ZTE.

Shortly after it acquired BASE in 2016, Telenet announced a deal with ZTE for the modernization of the BASE mobile network. In 2017, ZTE and Telenet said they were trialing what they claimed was Europe's first pre-5G massive MIMO technology compatible with paired spectrum.

Since then, it seems that Telenet has been influenced by the controversy surrounding the use of Chinese equipment in 5G networks, and has chosen a less contentious route.

Belgian rivals Orange Belgium and Proximus, which are building shared infrastructure, have already turned to Ericsson and Nokia for an overhaul that will leave their systems free of Chinese equipment by 2023.

According to a 2020 study by Strand Consult, Telenet was previously 100% reliant on equipment from ZTE for its 4G RAN while Orange Belgium and Proximus were 100% reliant on Huawei.