Malaysia's much-disrupted scheme to deliver 5G via a single national network has been thrown into chaos once more.

The new national government is promising to review the single network plan, including the awarding of the main $2.5 billion contract to Ericsson.

In a press conference on Monday, new Prime Minister Anwar Ibrahim said a review was necessary.

"The government will instruct that the policy be reviewed as it was not done in a transparent manner," New Straits Times reported him saying. 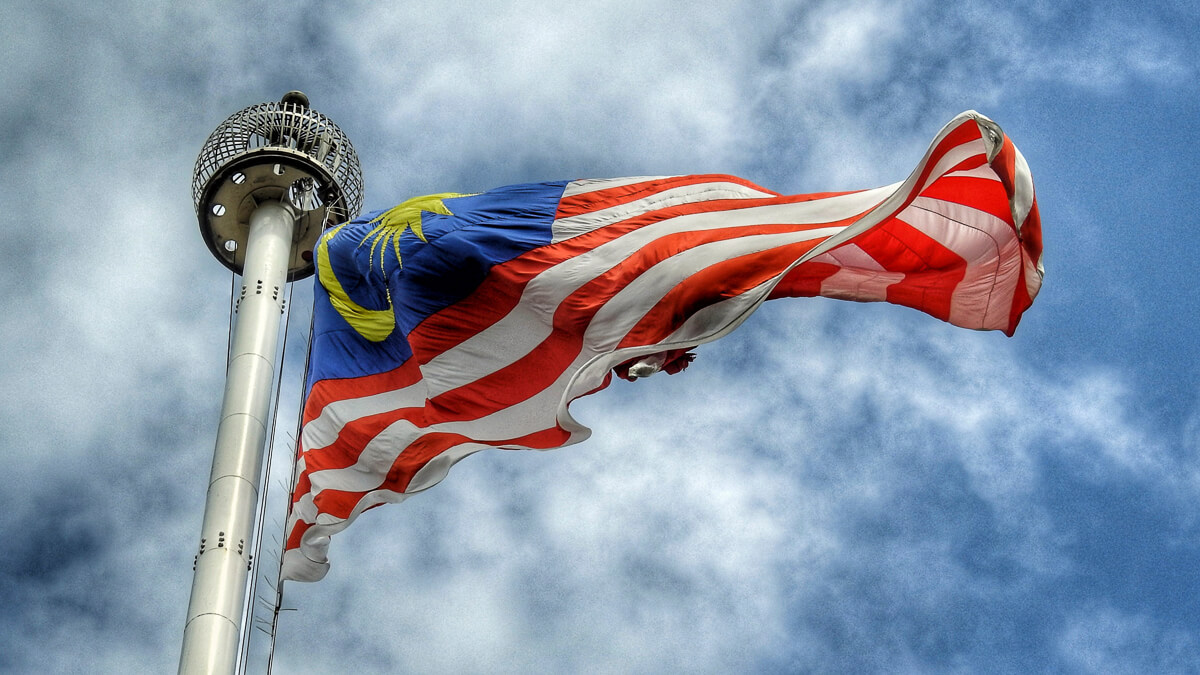 "There was no open tender process and therefore we need to review to make sure that we follow a strict financial procedure to ensure that things are done properly."

The national 5G scheme is one of a number of big projects initiated by the previous government that are now under scrutiny for potential corruption or mismanagement.

The announcement comes just weeks after Digital Nasional Berhad (DNB), the state agency overseeing the project, finally won commitment from five of the six operators to participate in the scheme.

Operators have been hostile to the project since it was first unveiled in early 2020. Their prime concerns are over the high wholesale access price, which they must commit to for ten years, and spectrum.

Five operators have signed up

The government has allocated all 5G spectrum to DNB and has ended the traditional technology neutrality approach to operators' existing 4G spectrum holdings, which prevents them from being re-farmed for 5G.

Four operators  Celcom, Digi, Telekom Malaysia and YTL  have agreed to take a stake in DNB and accept its wholesale terms. A fifth, U Mobile, has declined to invest in DNB although it has signed an agreement on wholesale access.

Maxis Communications, the biggest telco, said it will not become an investor and is still considering whether to accept the wholesale terms.

DNB has denied Anwar's claims that the tender process lacked transparency. It awarded Ericsson the contract to supply RAN, core network and back-end systems in July 2021.

It said eight vendors had been invited to take part in the bidding process run by EY Consulting. Four accepted, and Ericsson's bid was 700 million Malaysian ringgit (US$159 million) lower than the second lowest bid.

DNB stressed that the network would be self-funding and not require government support after an initial investment of MYR500 million ($113.7 million).