The timing could be purely coincidental. However, the fact that Amazon inked a patent-licensing deal with InterDigital at roughly the same time it signed an agreement to acquire iRobot is somewhat noteworthy, and could potentially hint at Amazon's plans for the future.

Whether those plans include 5G-capable robots remains to be seen. But it's certainly within the realm of possibility.

After all, InterDigital is primarily a research-and-development company that makes its money by licensing its patents to others. Although InterDigital has been working to expand into areas such as video, the company's core business sits in wireless technology and smartphones. Indeed, InterDigital is currently working to sign new patent-licensing agreements later this year with smartphone heavyweights Apple and Samsung.

And that's why InterDigital's new deal with Amazon is so interesting.

Amazon's business is vast, of course. The company builds electronics ranging from doorbells to headphones. It also operates a massive cloud computing business, with some telecom aspirations. Moreover, Amazon is in the process of developing at least two separate wireless networks of its own: a low-power, wide-area IoT network called Sidewalk and a low-Earth orbit (LEO) satellite network called Project Kuiper. 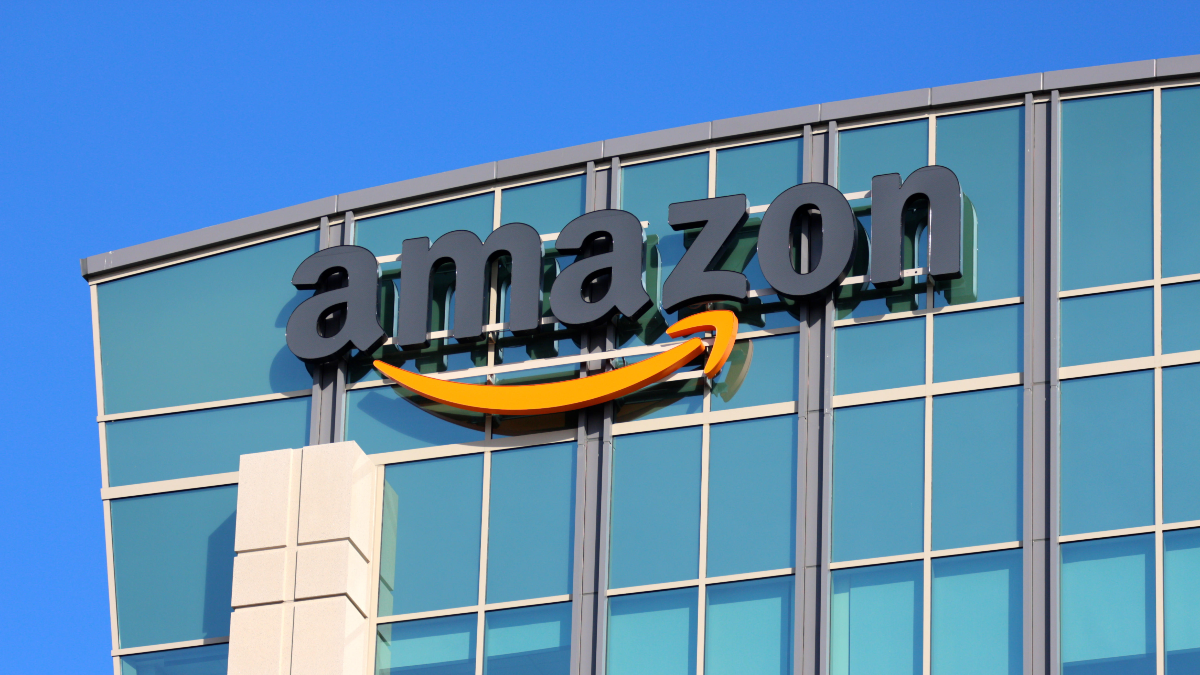 Nonetheless, a patent-license agreement with InterDigital is noteworthy considering 5G device makers ranging from Asus to Xiaomi also have agreements with the company.

Amazon last week announced plans to buy iRobot for $1.7 billion. The home robotics company is best known for making the Roomba vacuum and has sold more than 30 million units as of 2020.

Amazon has invested in the robot space before – it purchased Kiva Systems a decade ago – but has primarily focused its attention on robots in its warehouses. More recently it has been branching out with other gadgets, like its new home monitoring robot Astro.

"iRobot will enhance its [Amazon's] presence in the consumer robotics category and accelerate its plans to add robots to its existing automated home product portfolio, such as the Echo range of smart speakers and Ring smart doorbells," GlobalData analyst Snigdha Parida said in a statement.

Of course, Amazon already has some experience in the wireless and smartphone industry. The company entered the sector in 2014 with its 3D-enabled Fire Phone, built by Foxconn. It discontinued that business in 2015.