As governments in Europe contrive to capture a slice of Google's profits by imposing new digital services taxes, Google let its advertisers know they, not it, will pay the costs of the new taxes.

In this, Google is following in the footsteps of Amazon, which also recently decided to pass on costs from the UK's digital services tax to its platform's sellers. 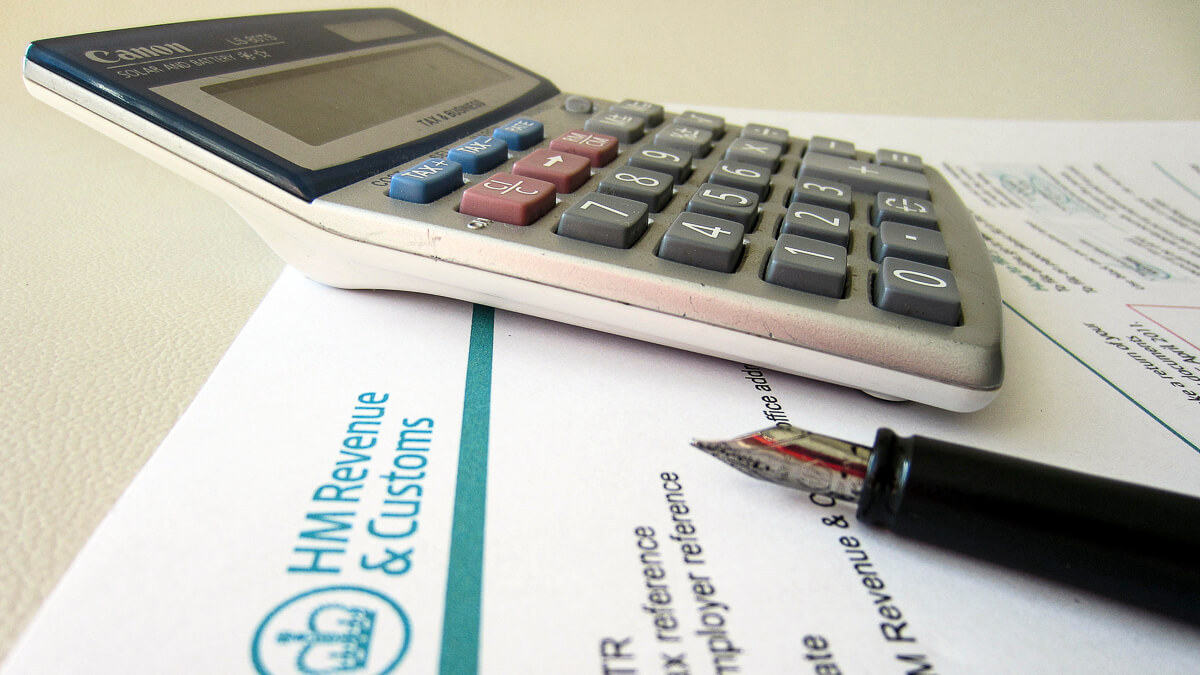 Apple has said App Store developers will pay for the new taxes.

From November 1 2020 it will add 2% in the UK to ad purchases, and 5% in both Austria and Turkey, corresponding to the new digital services taxes in the three countries, the Silicon Valley-based tech firm said in an email to its advertisers.

It will not for now charge higher fees in France, which has suspended collecting digital services taxes until the end of the year.

Chasing rainbows Almost 140 countries in the Organisation for Economic Cooperation and Development (OECD) have been discussing the largest rewrite of global tax rules in a generation, to bring them in line with the digital age.

The OECD's initial aim – in which the G20 also has played a role, through an Inclusive Framework which lets all interested countries take part – had been to formulate a global approach to taxing multinational tech firms by the end of 2020.

The global framework had been intended to keep individual countries from rolling out a patchwork of their own measures.

The US then pulled out of talks in mid-June, adding if European countries went their own way in imposing digital taxes, the US would impose retaliatory measures.

European countries, including the UK, France, Spain and Italy, have argued tech giants like Google benefit from access to their markets, but contribute little to their treasuries.

The OECD's proposal had been to give countries rights to tax profits made on sales in their jurisdictions, with a global minimum corporate tax rate to stop multinationals from shopping for the country which would charge them the lowest tax.

The US Trade Representative Robert Lighthizer said he would consider whether the digital tax measures constituted an unfair trade practice, which under Section 301 of the US Trade Act of 1974 would let the US impose retaliatory measures.

The EU as a whole has not moved to adopt a digital services tax measure, precisely out of fears of US retaliation. Small, low-tax jurisdictions like Ireland and Denmark had been the principal opponents.

The lack of a pan-European measure in turn caused Italy, Spain, Austria and Britain to move ahead in imposing their own taxes.

Companies in the telecommunications industry also have worried about how the new rules, based on where a company's profits are made, would account for startup losses.

These are especially frequent in telecoms firms which for years can sink initial investments into research and development before having profits to show.

"A good idea in theory, but once again it's the little guys who end up footing the bill," says UK media specialist Dexter Reeds.