A storm is brewing in Europe over wholesale roaming fees between operators, and it's all to do with tourism and what is seen as a north-south divide in the region.

Operators in southern Europe tend to want higher caps because their coverage extends to popular tourist destinations. With higher wholesale roaming fees, southern operators can then rake in more money at the expense of their northern counterparts. 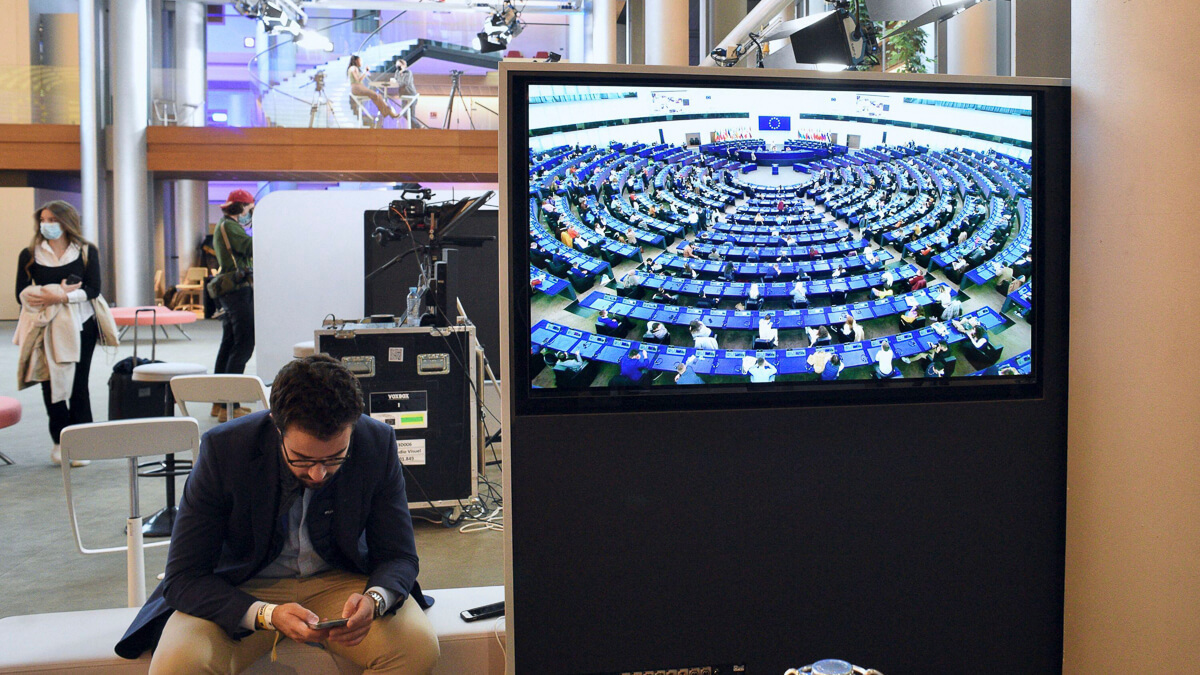 Calling the shots: The great wholesale roaming debate rolls on between operators in the north and south of the EU - this time at the European Parliament.
(Source: Abaca Press / Alamy Stock Photo)

The so-called north-south divide over wholesale roaming is now being played out through different European institutions.

Ahead of preparing to renew existing the Roaming Regulation, which came into force in 2017 but is due to expire in June next year, the EU Parliament's committee on industry, research and energy (ITRE) has proposed much lower caps on wholesale roaming fees than the European Council and European Commission.

The European Council on the other hand, which represents political leaders, raised the maximum price per gigabyte of data from the 2 proposed by the commission (part political and part administrative body) to 2.25.

The ITRE committee, comprising members of the European parliament, has also proposed a wholesale voice tariff of 0.015 per minute next year, dropping to 0.01 in 2025. The EC's proposal is 0.032 and 0.019 respectively.

Why the difference in approach? EURACTIV argues that the European Council  and the EC to a lesser extent  has close ties with European incumbents. In several cases, it adds, states still hold stakes in what were former national monopolies (Deutsche Telekom is one example from northern Europe).

MEPs on the other hand tend to be closer to the position of consumers. Although price caps are not directly reflected on consumers, there seems to be a fear that telcos might raise subscriptions if wholesale caps go up.

One argument put forward by operators to justify higher caps is that investment in broadband and 5G is given some protection.

Critics are typically not impressed, however, pointing out that roaming income hardly makes a big dent in infrastructure spend. Moreover, they say, 5G is supposed to lower per-gigabyte costs.