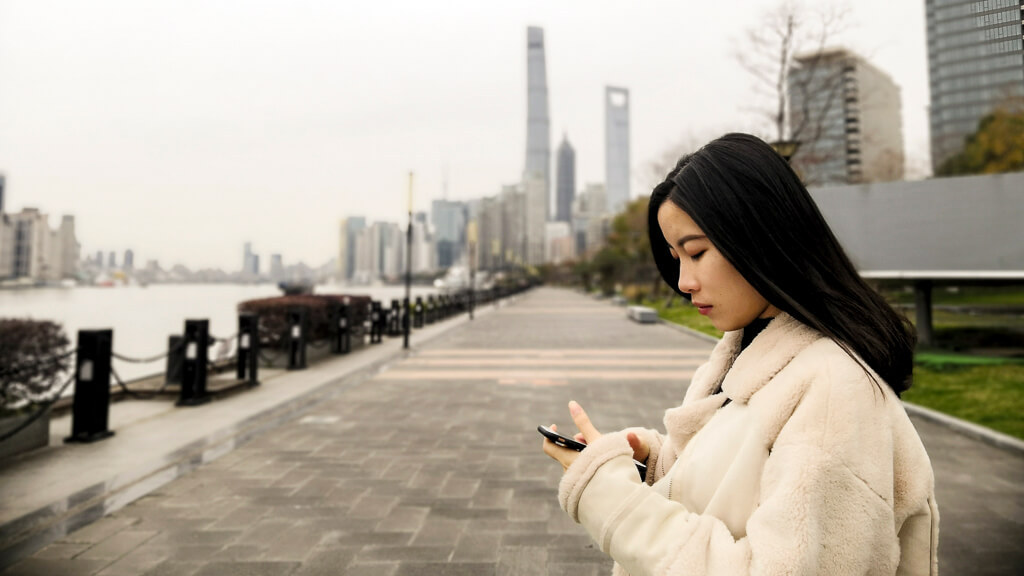 Not so grey: 5G has given China Tower's results a high speed boost. (Source: Jorick Jing on Unsplash)

One, China Tower, continues to reap the benefit of the world's biggest 5G rollout. The other, Australia's NBN Co, is finally showing some positive numbers just as it completes its rollout.

For China Tower, growth in its core tower business is tailing off and its new segments, while rising fast, are still tiny.

Smart networking
Chairman Tong Jilu said the company expected 5G network construction to accelerate under the impetus of the government's new infrastructure program, which includes areas such as telecom, cloud and AI.

It is not adding many new sites, instead focusing more sharply on co-location and on value-added services. It says 97% of 5G tower demand from operators for the period was met through the sharing of current sites.

The tower business unit grew just 1.6%, but it still accounts for 91% of total revenue, the company said. The total number of tower sites increased just 1%.

The DAS unit, which provides small cell coverage in buildings and tunnels, grew 37%.

During the pandemic response in February and March, China Tower said its main role was carrying out emergency construction tasks, and on inspecting and maintaining basestations to ensure they were available to support operators' communications.

It also halved its EBITDA loss to A$648 million ($464.7 million), and increased revenue from business customers by 40%.

CEO Stephen Rue said the company had absorbed the A$80 million ($57.4 million) cost of providing additional capacity for retail providers to cope with the spike in demand from COVID-19.

He said payments to Telstra and Optus had peaked this year at A$2.4 billion ($1.7 billion), and would cost approximately A$1.5 billion ($1.1 billion) over the next four years.

The state-owned monopoly has provisioned 11.73 million premises for service, added Rue, beating its target by more than 230,000.