Who's the Fairest CEO of Them All? 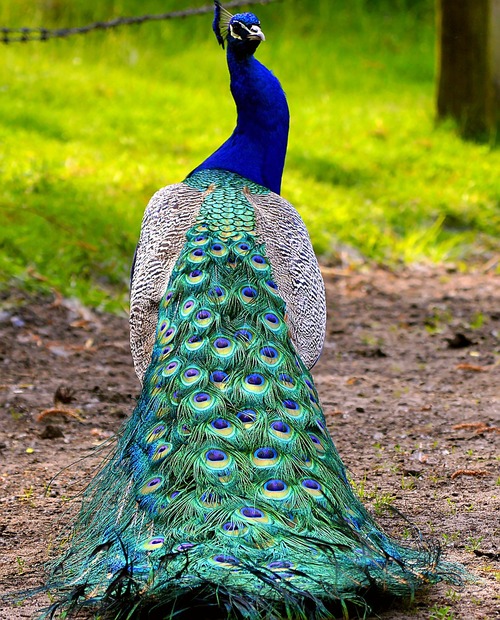 ErynLeavens 2/3/2020 | 12:52:21 PM
Re: Vanity problem Oh I wouldn't hesitate to say that MOST things that we talk about here extend to other industries, and are often far worse as so many tech jobs are so high paying. The "face" of the company has always been important, though for tech it does seem like a newer thing. I think the transition from using models for everything to instead using "real people" is quite unrealistic when the real people aren't so real though...
Reply | Post Message | MESSAGES LIST | START A BOARD

Kelsey Ziser 1/31/2020 | 3:43:22 PM
Vanity problem The Inc. article on Vanity was really interesting. I think the vanity problem extends beyond tech, too. I remember reading an article about Jessica Alba's company Honest and thinking that's nice you're in an office with a plant wall and surrounded by beautiful people but do your products work and are they affordable for middle Americans? I can't handle the GOOP advertisements either with Paltrow pushing $400 face creams and eternal youth. Of course makeup/skin care companies are supposed to promote a youthful look but what these companies have in common with some of the tech overlords is this idea of bluring the line between engineer/entrepreneur and celebrity. It's not enough to have a great tech idea anymore, you yourself also have to be marketable it seems. Or find a figure head who is.
Reply | Post Message | MESSAGES LIST | START A BOARD
EDUCATIONAL RESOURCES
sponsor supplied content
Ericssons Cloud RAN e-book: A comprehensive guide to adopting, deploying, and scaling virtualized 5G in your networks
Enhancing 5G DDoS Protection with Juniper Networks and Corero Network Security Joint Solution
Performance of Open Fronthaul with Packet-Switched Networks
How Intel and Juniper are advancing Open RAN
Juniper jumps on O-RAN bandwagon
Juniper Service Provider Solutions
The Four Key Components of Cloud RAN
How to get the most out of 5G mid-band in Cloud RAN
Educational Resources Archive
More Blogs from WiCipedia
WiCipedia: The importance of diversity in cryptocurrency