Business daily El Economista is stoking speculation once again of a possible tie-up of some sort between Vodafone Spain and Másmovíl, the country's fourth-largest operator.

According to the paper's unnamed sources, the two companies are exploring the setting up of a new entity to merge their respective businesses without any cash changing hands. The report goes on to say that Vodafone, presumably at Group level, would hold a majority stake of between 60% and 80% in the joint venture. 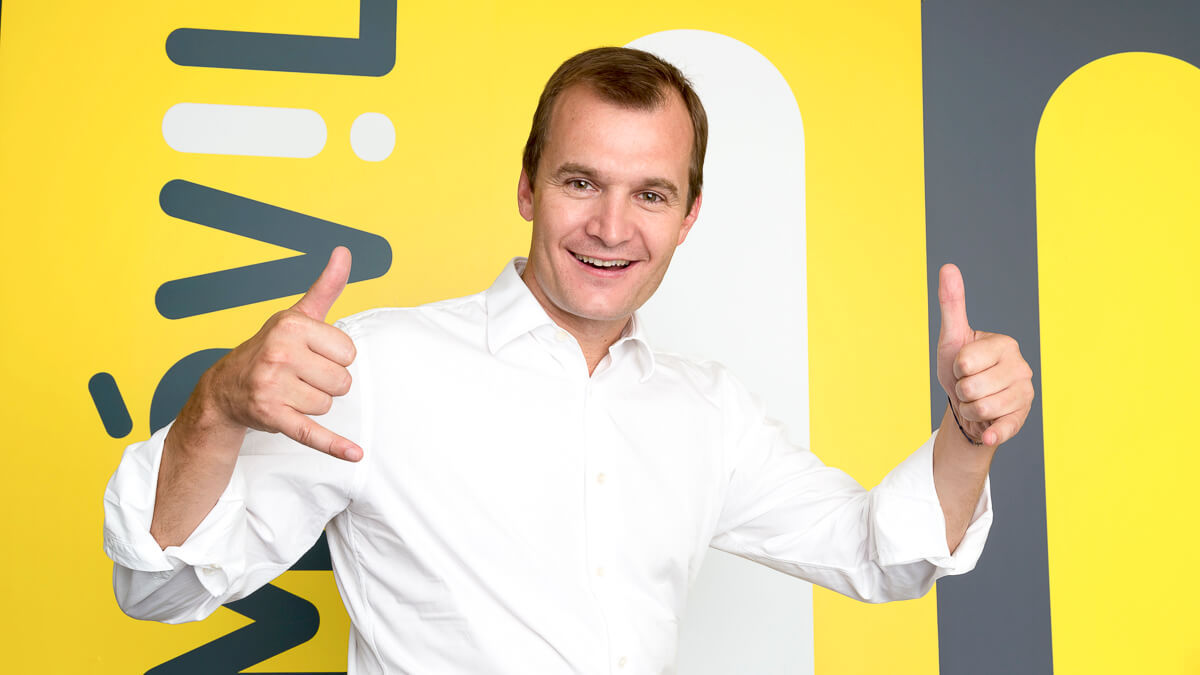 Two thumbs down: Másmovíl's Meinrad Spenger says that the latest reports on a merger with Vodafone Spain are not true. Do they protest too much? (Source: Másmovíl)

El Economista put the joint venture claims to Másmovíl, which were met with a flat denial. "Neither Másmovíl nor its shareholders are negotiating absolutely anything with Vodafone," the operator told the newspaper.

Outgoing Vodafone Spain CEO Antonio Coimbra did not provide any comment on the reported negotiations, indicating that the whole thing was a matter for Vodafone Group.

We've been here before (sort of)

In September El Economista also reported that Vodafone was weighing up a 6 billion (US$7.1 billion) acquisition of Másmovil.

Másmovíl CEO Meinrad Spenger, in an interview with Expansión, poured cold water on that suggestion, calling consolidation of this sort as "more bluff than reality." He pointedly noted, however, that operator cooperation could eliminate "unnecessary infrastructure costs."

As it turned out, Másmovíl shareholders threw its lot in with Lorca Telecom, a consortium comprising three private equity players: Cinven, KKR and Providence Equity Partners. Lorca completed a 5.3 billion ($6.3 billion) buyout of Másmovíl, acquiring 99.3% of shares, earlier this month. The operator has now delisted from the Madrid, Barcelona, Bilbao and Valencia stock exchanges.

If Lorca and Vodafone are in discussions, and a joint venture comprising the assets of Vodafone Spain and Másmovíl does emerge, the combined entity would be the country's largest mobile operator and the second-largest broadband player behind Telefónica's Movistar.