The US Justice Department has filed its antitrust lawsuit against Google's parent Alphabet, accusing it of a secretive deal with Apple and other mobile phone makers.

The lawsuit says Apple's chief executive Tim Cook met Google's head, Sundar Pichai, in 2018 to come up with a deal under which, as a senior Apple employee later described, the two companies would "work as if we are one company." 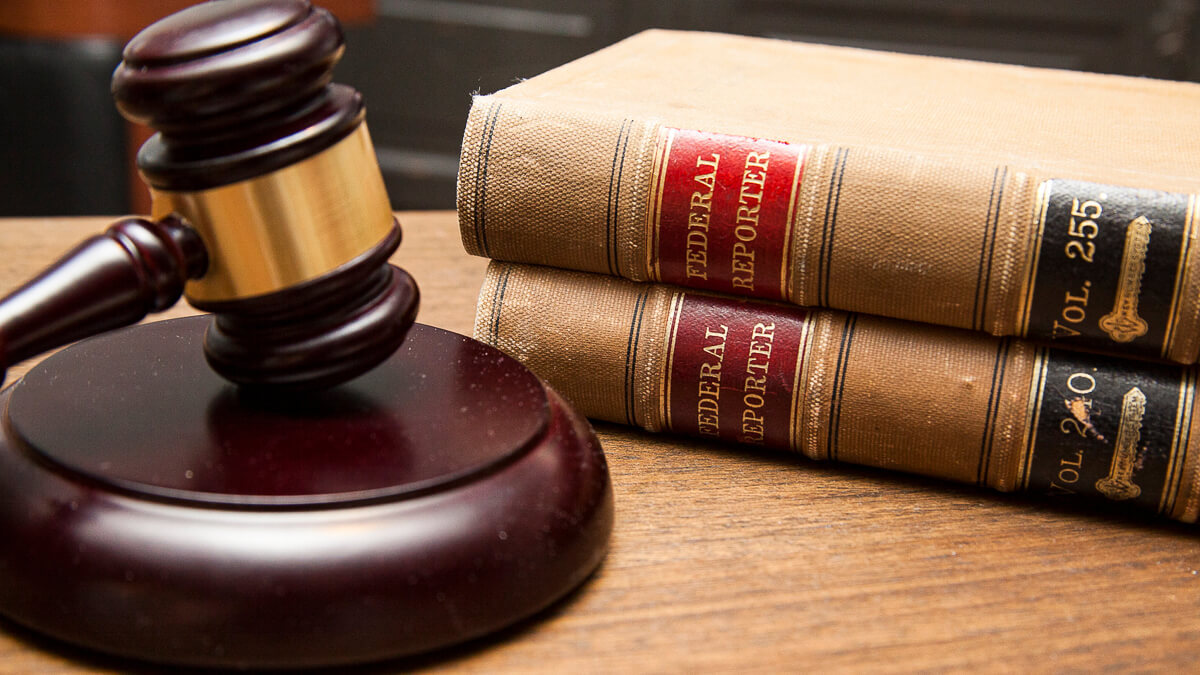 In this, and other similar paid deals elsewhere, says the lawsuit, Google made its search the default on iPhones and other Apple products. Afterwards, in 2019, nearly half Google's search traffic came from Apple's products.

The Department of Justice (DoJ) said Apple gets between $8 and $12 billion annually from the agreement. Google is the default search for Siri and Apple's system search, replacing Microsoft which held that role until 2017.

Google afterwards said, in an internal document, that losing the arrangement with Apple would constitute a "Code Red" scenario for the Silicon Valley search engine.

It's also claimed the tech giant has similar deals in place with Samsung and other manufacturers, stifling competition and robbing consumers of choice.

The result, according to the Justice Department, is that nearly 90% of all search and 95% of mobile searches in the US are done through Google. A recent congressional inquiry found Google accounts for 87% of searches on the internet

The DoJ filed the lawsuit, which is widely expected to be the first in a series of major lawsuits against the US's tech giants, along with eleven state attorneys general in the District of Columbia's federal district court on Tuesday.

In it, the Justice Department claims two decades ago, Google "became the darling of Silicon Valley as a scrappy startup," with an innovative way to search the emerging internet, but "that Google is long gone."

Instead, it says, the Google of today is "a monopoly gatekeeper for the internet," which for many years has used anti-competitive tactics to maintain and extend its monopolies in search related services.

Google "is not only a noun  but also a verb that means to search."

And the resulting lack of competition harms "users, advertisers, and small businesses" by foisting on them higher advertising prices, less innovation, and greater privacy violations, said the US attorney general William Barr in a statement.

Along with its hulking presence in search and privileged position on Apple iPhones, Google has tentacles in the telecommunications market in its own right, as a cloud provider and manufacturer of own-brand Pixel smartphones.

It is the most significant legal action the US government has taken against a tech company in 22 years, as well as the government's largest competition case in that time.

That case, brought by the Justice Department, 18 US states, and the District of Columbia, accused Microsoft of abusing its market position by bundling the Internet Explorer browser with its Windows operating system.

Microsoft and the Justice Department reached a settlement in 2001, after Microsoft lost in federal district and appeals courts.

In fact, Microsoft and Google both faced their antitrust actions 22 years after each company was founded, Stratechery's Ben Thompson pointed out on Twitter.

He compared the arrangement with Apple to how "a cereal brand might pay a supermarket to stock its products at the end of a row or on a shelf at eye level."

Critics say the arrangement is instead more like Google owning all the shelves in the supermarket, while the competitor is in a different supermarket hundreds of miles away.