Three UK gets down to business

CK Hutchison-owned Three UK recently reported that it doubled its B2B base and margin in 2021, although from a low position.

"We have a tiny market share," the operator's CFO Darren Purkis said at the time, but he pointed out that even a relatively small gain in market share "will be a huge growth for us."

The operator has now unveiled a new business strategy that it hopes will produce this much-desired growth. 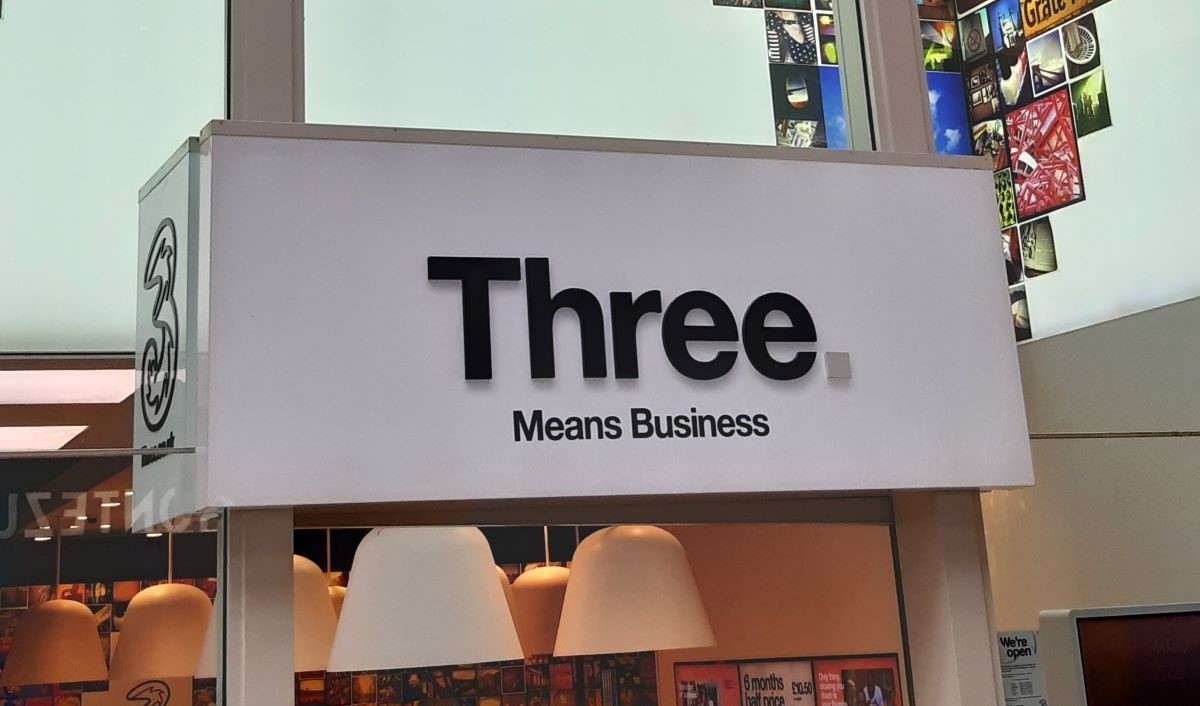 At a media and analyst event on Monday, MD of business Mike Tomlinson and Snehal Bhudia, director of propositions, spent some time explaining how they plan to make use of their respective experiences at BT to ensure that Three Business will account for 30% of the operator's entire growth between now and 2026.

Tomlinson conceded that Three Business has had a few false dawns over the years. He insists the situation is about to change.

"This is a race for us to get as much market share as quickly as we can," he said. The aim is to increase market share from around 3% today to 12% by 2026, and Tomlinson reckons that sheer momentum will then "take us easily to 20% within ten years."

In the last 18 months, Three UK has built up a dedicated B2B workforce of 125 staff, with a similar number in adjacent functions. Its core platform is provided by Amdocs, and the operator is working with the usual players such as Salesforce, Docusign, Adobe, Tariffcom and Astute.

It has also signed up ten reseller partners, including Currys Distribution, and is making use of Three Ireland's customer service expertise to support smaller customers. Tomlinson also noted that Three UK will start targeting the public sector in 2022.

"So far, we have been very much focused on the small-business end of the market. And it was a natural extension to our current brand positioning and our capabilities in house. With that, we've been able to serve about 35% of the market. Now we're going to move into the medium segment," Bhudia said.

"This time next year, I'll be back telling you how we're going to go after the corporate market," she added.

Three UK also provided an update on its network rollout, announcing that its 5G network now covers more than 54% of the UK's population and is available in more than 400 locations across over 3,000 sites. Three UK CTO David Hennessy noted that a further 3,700 sites are to be built to improve 5G network coverage.

The operator recently announced that it would turn off its 3G network by the end of 2024 in a move that will allow the company to focus investments and spectrum resources on further improving 4G customer experience, while rolling out 5G. It predicts that 5G will account for 35% of data usage by the end of 2022.

Hennessy further explained that Three is installing edge computing as it builds out its 5G core network.

"What we've tried to do is bring the core network very close to the customers, so rather than the traditional five, six, seven data center sites, we've actually built 19 data center sites spread all around the UK," he said.

"Having a distributed core network puts us in an extremely strong position, and puts us a couple of years further down that road than our competitors," Hennessy said.

Three's chief network officer, Carlos Melis, also noted that the operators fiber plan "is a very important part of our strategy. We are deploying 10-gig fiber links underpinning our 5G rollout and we are doing quite well."

Hennessy addressed the thorny issue of Huawei, although he indicated that Three UK had not been hit as hard as some of its competitors by the requirement to switch out 5G equipment from the Chinese supplier.

"We did a very quick deal with Ericsson. We got it up and running very quickly  we're not spending capex currently replacing Huawei," he said.

Three UK CEO Robert Finnegan was inevitably asked about M&A, and inevitably responded that he thinks the UK market is dysfunctional with too many operators. "I do believe consolidation is right at the right point in time. What form that takes, who knows?"

He nevertheless declined to comment on recurring market speculation that Three UK and Vodafone UK are engaged in ongoing merger talks.