The latest report from French communications regulator Arcep paints a picture of a reasonably buoyant telecom market in France in 2021, with increases in network investments and retail revenue compared to the previous year. 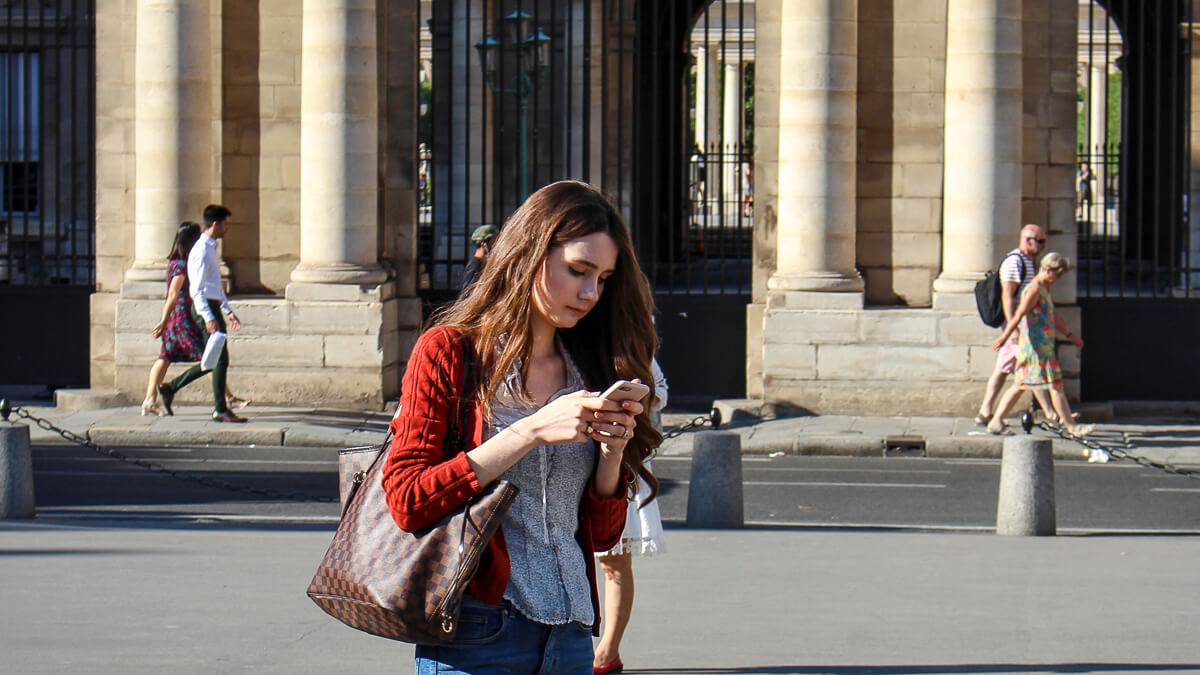 However, excluding spending on 5G spectrum, investments rose by 10.9% to 14.9 billion. Around 3.6 billion of the total was spent on mobile networks, compared to 11.3 billion on fixed networks.

Operators spent only 0.7 billion on frequencies last year, compared to 2.8 billion in 2020. France held its auction of 5G-enabling spectrum in October 2020.

Arcep particularly flagged the fact that retail revenue increased by 2.5% to 36.1 billion in 2021 after ten years of decline.

The regulator attributed this to the mobile market, which saw a 4.7% increase in revenue compared to 2020. Mobile roaming picked up again from Q2 2021, while handset sales returned to pre-pandemic levels and increased by 7.2% last year.

There were a total 80 million active SIM cards in use as of December 31, 2021. However, 5G still only accounted for around 3 million users or 4% of the total. 4G remained the dominant technology, representing 82% of all SIM cards in use.

In terms of fixed networks, there were a total 14.5 million active fiber access lines at the end of 2021, which represents an increase of 4.1 million compared to the previous year. Arcep noted that the number of fiber lines exceeded DSL-based copper lines (14.4 million) for the first time.

The total number of fixed access lines stood at 31.5 million by the end of the year, of which 18.4 million were very high-speed lines (79% of which were fiber-to-the-home/FTTH).